Ex Ømerta’s music is dirty, energetic and full of attitude. The award-winning alt rock trio wears their influences on their sleeve expertly blending locked-in rock, seductive grooves, and pure punk rock piss and vinegar in a combustible concoction that is familiar yet undeniably their own. Hailing from Winnipeg, Manitoba in the heart of Canada, the trio thrives in a setting of controlled chaos, refusing to adhere to any set of rules imposed on them. Ex Ømerta’s high energy and clever lyrical mastery transcends genre, instilling a primal connection with their audience as if to wake them from a White Stripes/Royal Blood soaked bender just to scream along with their signature anthemic chorus’. Their name alludes to a code of honour that rejects authority and conformity – including that of the mainstream rock world.
Scott Beattie (Drums/Vox), Dale McIntyre (Guitar/Vox) and Spencer Bauer (Bass) have been making noise since their billboard-charting debut record, simply entitled “Ex Ømerta”, catching the attention of rock and punk enthusiasts alike – ultimately netting them a Canadian International Film Festival award for their debut single “Sink In”. Sharing stages across the country with rock heavyweights including The Cult, Badflower, and The Lazys, they are committed to a life of decadence and self-destruction, giving themselves to rock and roll every single set.
Ex Ømerta is heavy, gritty, relentlessly fun rock and roll, and they’re burning the wick to the bottom. 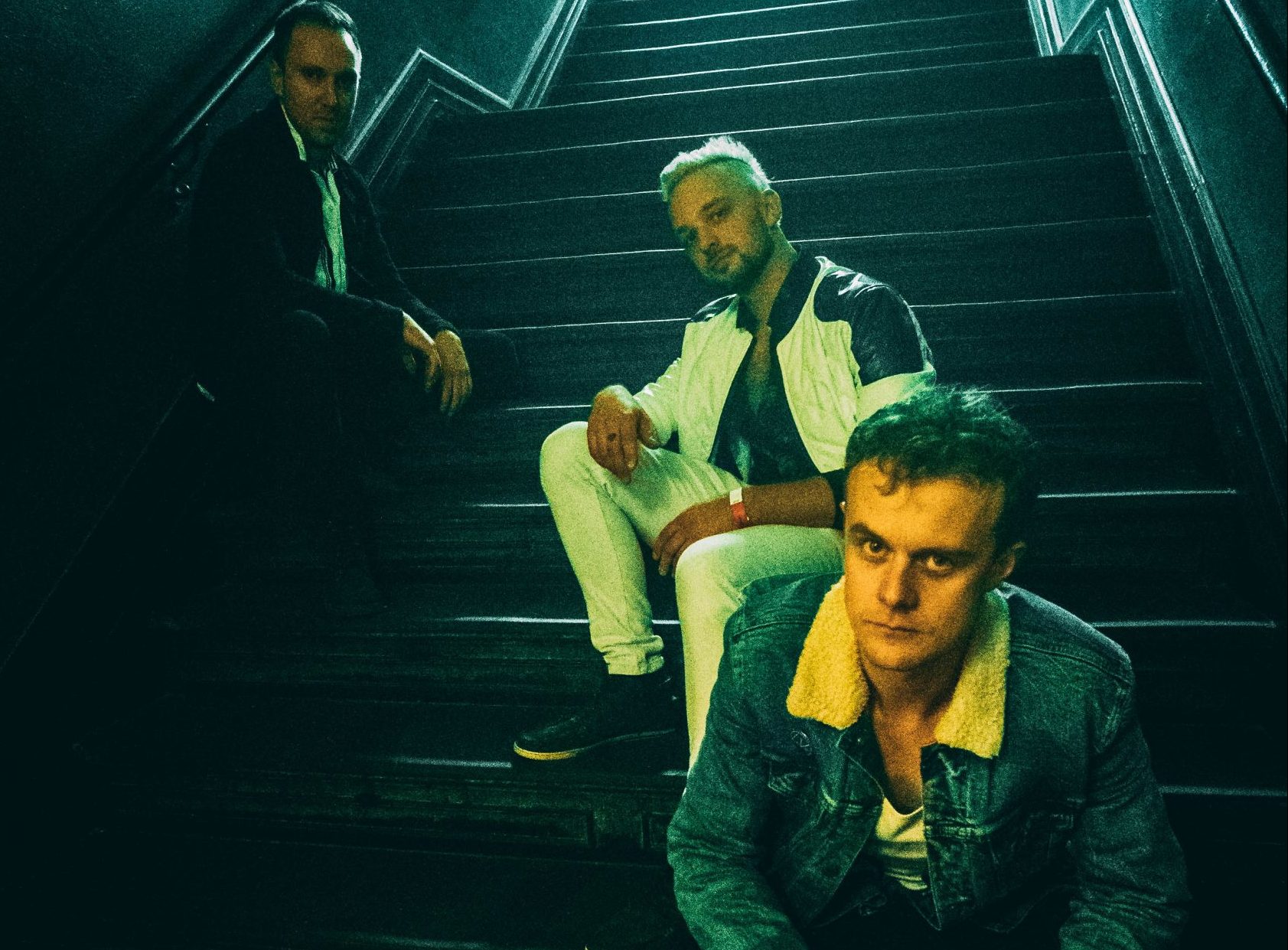