Evil has had numerous songs added to 8 different playlists curated by Spotify including charting on Canada’s & Czech Republic’s Viral 50. In 2020 Evil’s collaborative project with Merkules, “Force of Habit” charted #1 in Canada, #9 in the US, and #4 in Australia on the iTunes Hip Hop Charts. He also won a Leo Award for “Best Music Video” at the annual BC Film Industry awards. He also has had numerous songs added to multiple playlists curated by Apple Music including The Plug, New in Hip-Hop, Rap Life, New Music Daily & Northern Touch.

The Vancouver-based rapper/singer has performed over 1100 shows and has shared the stage with internationally recognized names such as A$AP Rocky, Tech N9ne, Raekwon, Yelawolf, Merkules, House of Pain, Snak The Ripper, Swollen Members, Onyx, and many more. 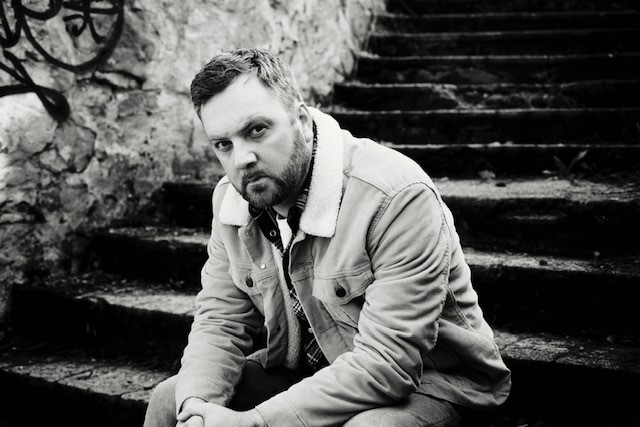