BIO
EverythingOShauN was born to immigrant parents of Nigerian and Jamaican descent, widely regarded as two of the most influential nations of the world. With Bob Marley and Fela Kuti being the music forefathers along with the influence of the Toronto sound, EverythingOShauN naturally brings a blend of melodic, bold and carefully thought out soundtracks. These sounds are pulled from his determination, his aspirations and deep reflection with the help of producer and brother, Xpress aka DJXP.

His debut project, Until Now premiered in March 2016 to positive acclaim from a growing global fanbase and was featured on several Spotify & Apple Music editorial playlists and storefronts. The follow up, Almost Everything dropped in August 2017 to an overwhelmingly positive response from fans and media alike for its cohesion and brevity. The album received features from notable publications such as Noisey, Complex, Now Toronto and Exclaim Magazine and was spotlighted on playlists with huge fan bases.

In November 2018, EverythingOShauN unveiled his third project, Everything Over Everything Else – culminating elements and styles from previous work all while continuing to please fans and media. While being featured on multiple official playlists, it also saw the release of the flawless visual accompanying one of the standouts songs, Lowry.

The following year saw the release of two singles. Most notably, EverythingOShauN would see his single, Load MGMT carried into The 2019 NBA Champions, The Raptors’ regular season games thanks to the team’s official DJ, 4Korners. It also remains a mainstay on the Made In Toronto show on Toronto’s top radio station, Flow 93.5.

EverythingOShauN started the year 2020 off to a running start and did not slow down. Tracks like Come and See & Queen, Odinma & Worldwide lead up to the Maybe It’s Nothing Maybe It’s Everything album release in November to which OShauN hit the 1Million Stream mark before the year ended. For 2021, EverythingOShauN released the mellow Nothing Is Stopping Everything EP and that was only the beginning. OShauN also created original music which was featured in Doordash official documentary, Soul of the City while his track, Come and See was featured in a TIFF film and hit Starz television series, Heels. Expect more, soon. His energy is everything. 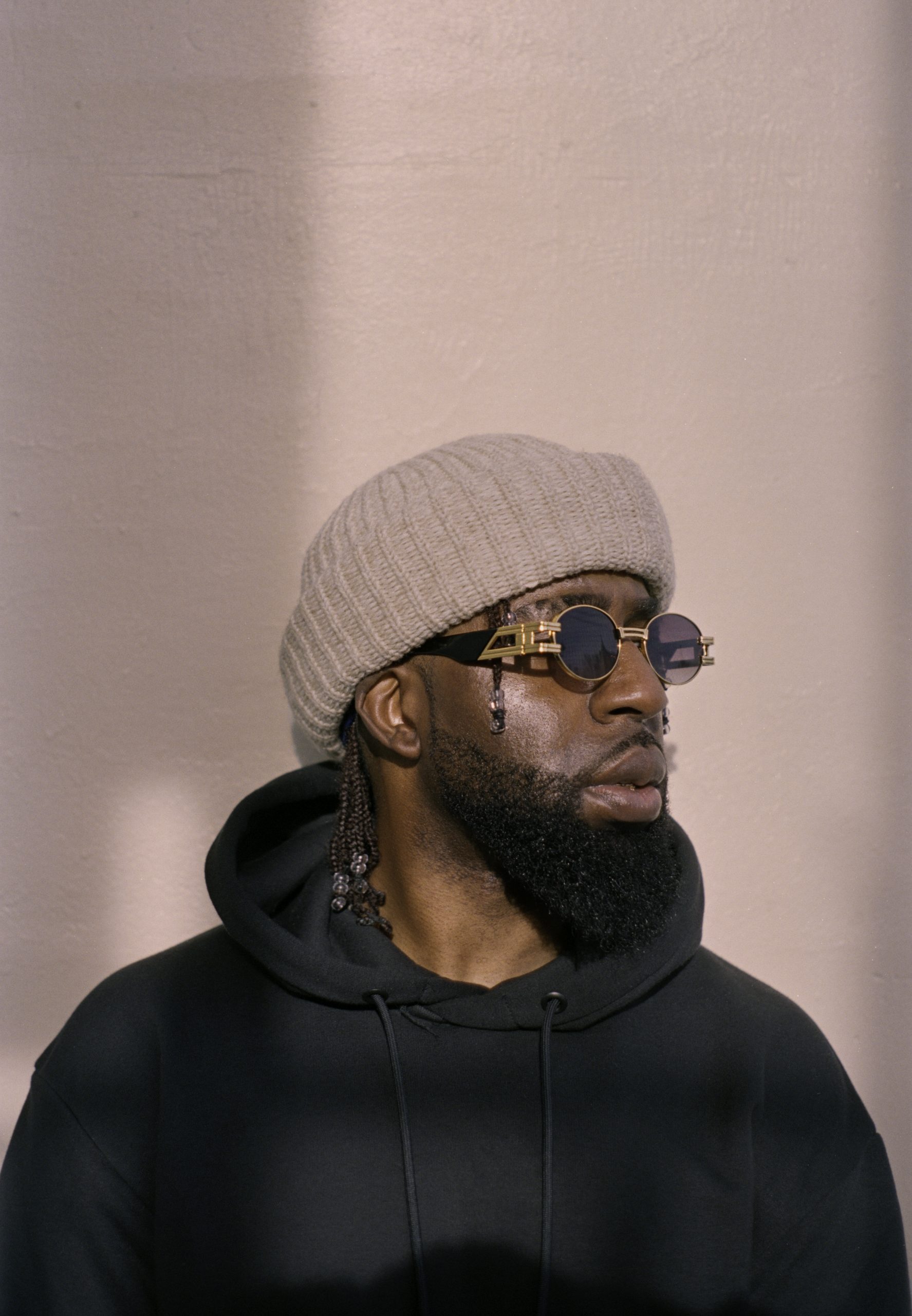