Emily Schultz hails from the thriving folk community of Edmonton. Combining powerful vocals, honest songwriting and instrumentation, her sound is driven forward by strong roots/folk influences, touched by pop and soul in an acoustic singer-songwriter style. Her music speaks honestly of the human experience and her onstage energy is raw and contagious.

Since relocating to Toronto, this multi instrumentalist has been featured musically on eTalk, MTV and BreakfastTV, and she recently lent her talents to the renowned Soulpepper Theatre as a featured musician in “Riverboat Coffee House: A Yorkville Scene.” Emily has also sold out the last 4 shows she co-headlined in Toronto, including the Great Hall, Rivoli and Burdock Music Hall.

She is also heavily involved in Honey Jam Canada: a non-profit designed to give young free women industry education and performance opportunities. She has been the chosen ambassador to represent Honey Jam at the JUNOs and CMW, and has taken on the creative/musical direction for several performances by Honey Jam artists.

Emily is currently in the studio recording her debut EP entitled “Family Name.” 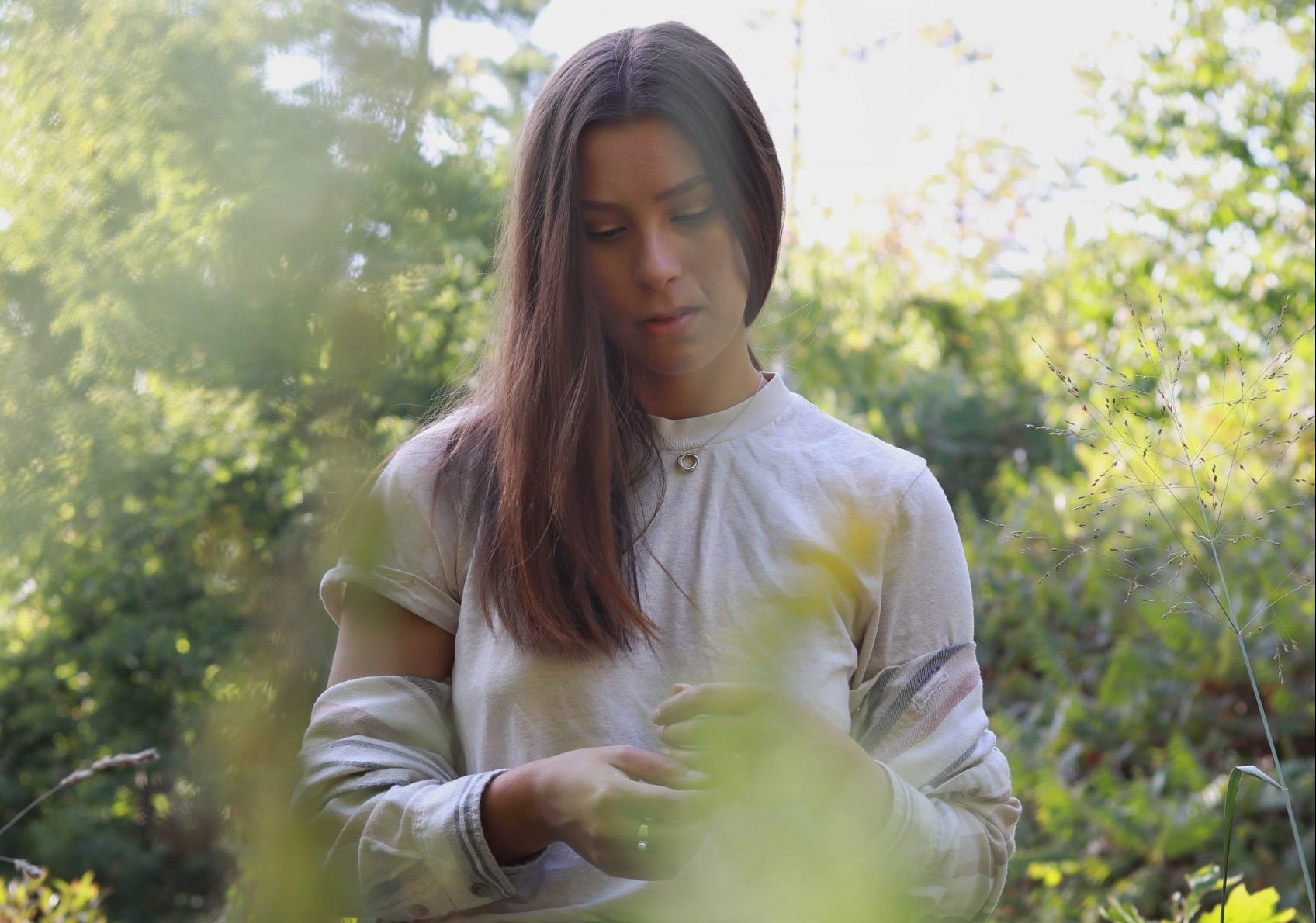