Country music has always felt like home for Elyse Saunders. From the dynamic stages of Toronto to the bright lights of Nashville, the Peterborough, Ontario native has followed a path of steadfast determination and artistic inspiration – regularly captivating crowds with her powerhouse vocals, engaging live show personality, and interactive charm.

Priding herself on being an artist who never stops, Elyse discovered a passion for music early on when she met her first mentor, producer/songwriter Cyril Rawson (Keith Urban, Gretchen Wilson). After recording her debut self-titled album with him in Nashville, she released a string of singles to Canadian radio and showcased her music during an opening spot for ACM artist Deric Ruttan in front of 10,000 attendees.

On the release side, her 2017 single, “Rise” went Top 20 after Toronto’s DJ Danny D released a dance remix of the song on Z103.5. The single continues to build momentum today with an upcoming television placement at the 2020 Summer Olympics. Her 2019 release “Feel You Leaving” was selected as a semi-finalist for the International Songwriters Competition out of 19,000 submissions globally.

After a series of songwriting trips in Nashville and new recordings in BC with producers Dan Swinimer, Paul Shatto, and David Wills, Elyse Saunders released “Free” in the summer of 2020, the first single and title track from her next album.

“Free” marked her successful re-entry into the Canadian radio market which included CBC Country/Sirius XM and “Wild & Free Jamboree” – a Facebook live concert presented by KX Country FM. To date, the single has earned over half-a-million streams on Apple Music, over 100K YouTube views on the official music video, and it remains on regular rotation on Stingray Music’s Country Music Video TV channel. The music video also garnered Elyse “Video Of The Year” award with Mississauga Music Awards and a current nomination at the Canadian Independent Music Video Awards.

With her newest single, “Wine Down”, Elyse has set the stakes even higher. On release date, it made the #1 spot on Amazon’s Breakthrough Country playlist and landed Elyse the cover photo spot as Amazon’s Music “Break-out Artist.” A Top 100 pick for AmericanSongwriter.com, “Wine Down” is steadily growing on Spotify with over 50K streams and over 9,000 monthly listeners leading into what promises to be an engaging and impactful radio release. 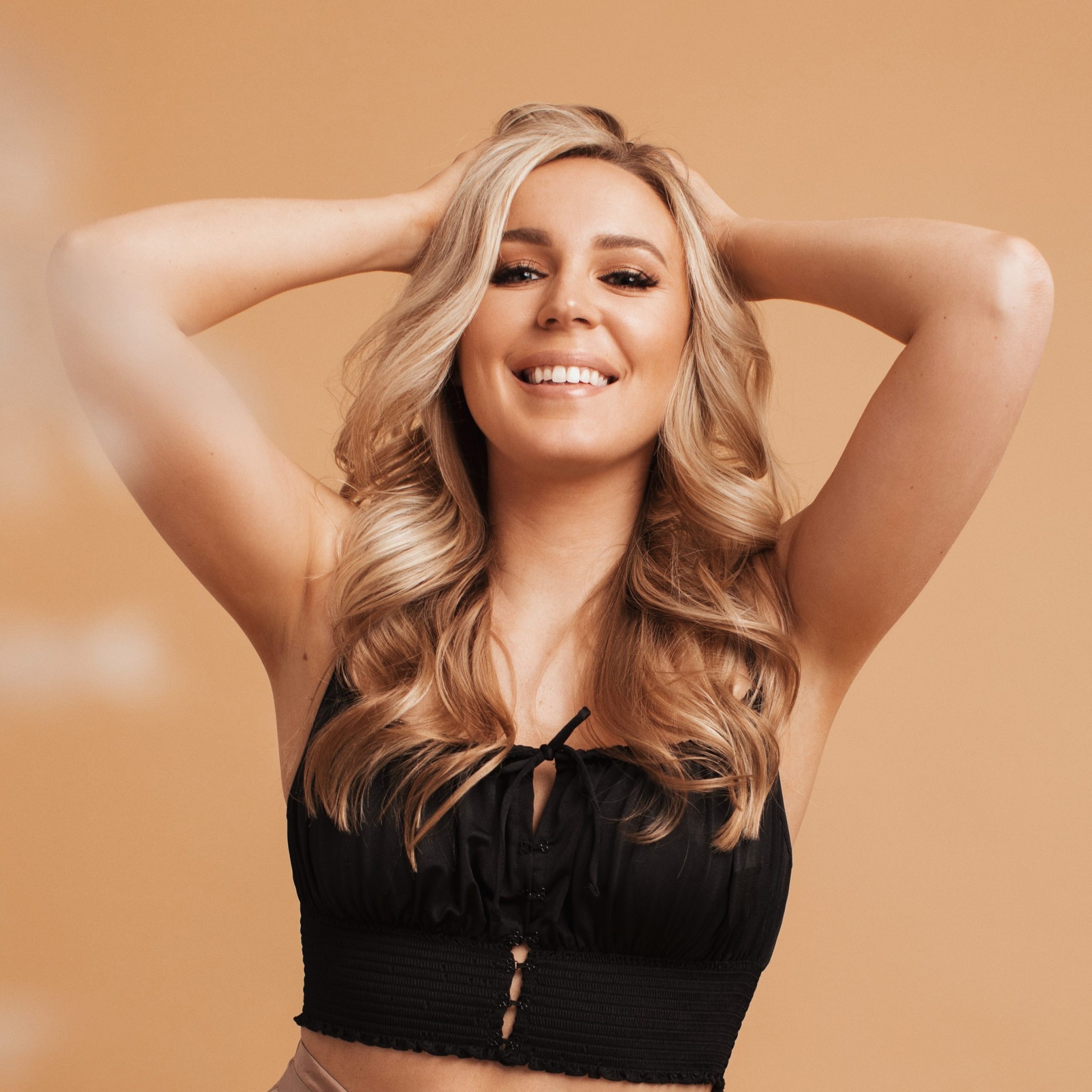