East Coast songstress Elyse Aeryn has been performing since 16 but took a more conventional
route pursuing a degree in chemical engineering before turning back to music full-time. In her
late 20s, Aeryn purchased a new guitar and started writing again, finding her own folk-rock
sound while teaching herself music production with Logic Pro X. Her self-produced EP, Shades
of Blue, was written and produced entirely by Aeryn from her Cape Breton home in 2020. That
summer, Aeryn met her current band mates with whom she is currently performing, writing, and
creating the next album. The band’s live-off-the-floor video recording of the single East Coast Winter is set to release on March 2021.

Legitimizing herself as a CBC Searchlight Top 100 artist and a regional finalist in the Jim Beam
Talent Search 2020, Aeryn has built an incredible community around her, resulting in a #1 song
on the 97.5 Community Radio East Coast 30 with Salt, the first single from her EP.

Influenced by the timeless Stevie Nicks and the contemporary Maggie Rogers, Aeryn’s sound is
reminiscent of 90s alt-pop with a hint of rock & roll; a fresh sound for a fresh new chapter. Listen
to Shades of Blue wherever you consume music: fanlink.to/shadesofblueep 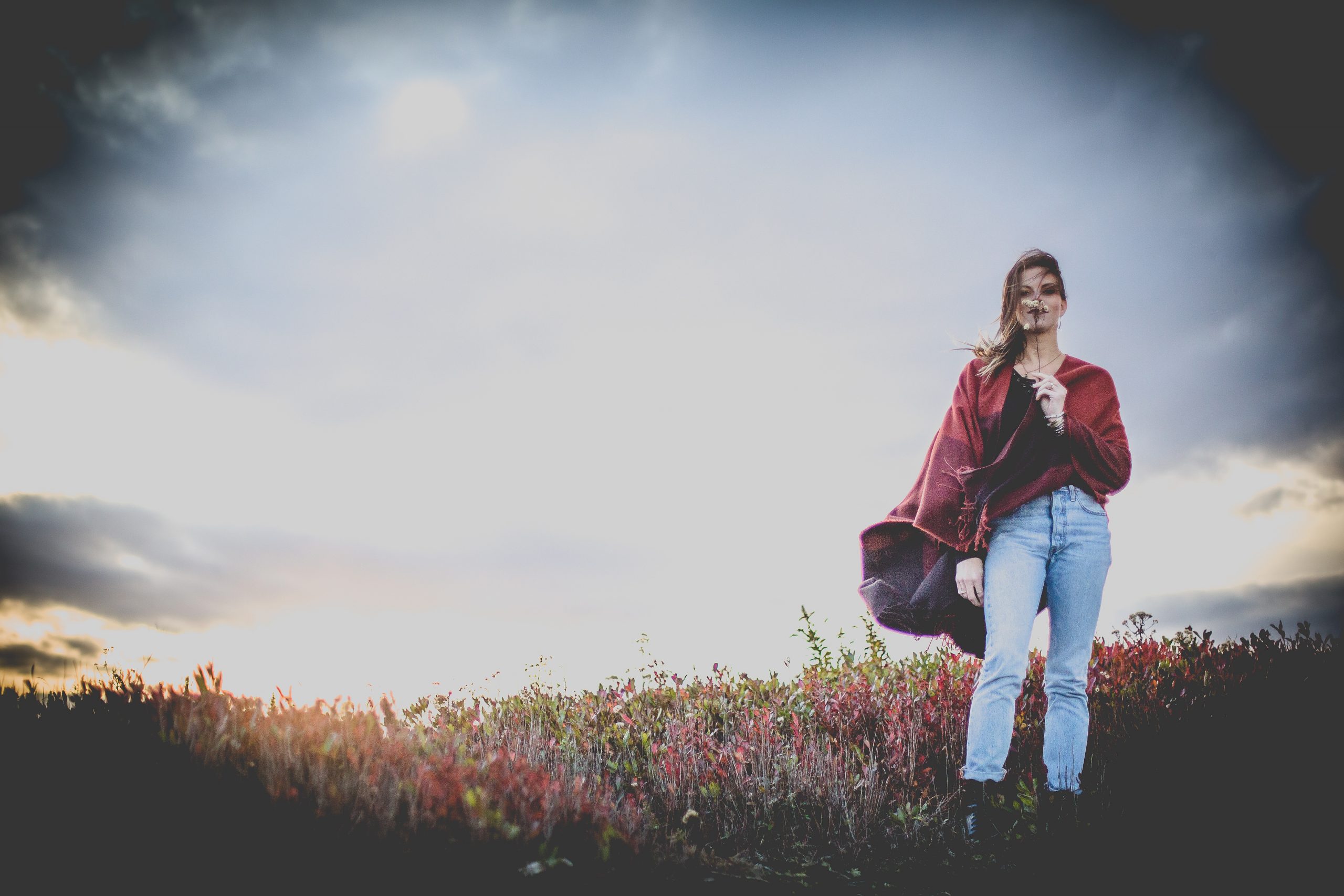