Having discovered the guitar in his teens, Elliot worked on his playing, slowly developing his composing talents. Scattered refrains, choruses and verses soon took form. His brother, hearing them, encouraged the young artist to apply himself to writing actual songs. Alone at a computer, the budding songwriter expanded his compositions and added layers of voices. Mining the folk vein, a debut EP, the result of this musical experimenting, was offered on MySpace in 2013. A series of shows in Montreal bars followed.

Elliot’s break came when he was noticed at a concert in Saint-Georges-de-Beauce. He signed his first record contract and his first full-length album, Young/Old/Everything.In.Between, produced by Jace Lasek (Besnard Lakes, Suuns), came out in February 2015. This collection of songs – a blend of folk, pop and rock sounds – is filled with floating ambiances and tinged with melancholic accents. It’s the work of a sensitive artist endowed with a singular musical personality.

Right after the record’s release, Elliot took Québec stages by storm, playing at various renowned festivals, including the Montreal International Jazz Festival and Le Festival d’été de Québec. He also performed elsewhere in Canada, in California and as far off as Australia.

Elliot was the solo opening act for Les Sœurs Boulay and BEYRIES, as well as for Cœur de pirate, with whom the singer-songwriter crossed Europe, playing in France, Austria, the United Kingdom, the Netherlands, Germany and Luxembourg, gaining invaluable stage experience while playing a mix of intimate venues and impressive halls like Le Zénith de Paris.

After covering thousands of kilometres and performing more than 200 shows, Elliot plunged back into writing songs. In 2018, he joined up with the Audiogram team and began recording Comrades, produced by Connor Seidel. This album’s sound is richer, more organic. In his material, the songwriter observes the world around him, examining his generation’s emotional distress and malaise.

After the album’s release, in addition to performing various times on stage, the artist released the songs “Christmas Ain’t Enough” in 2018 and “I’ll Know My Savior (Christmas All Around)” in 2019, as well as a touching remake of “Allô maman bobo”, popularized by Alain Souchon. He also was nominated in the Spectacle de l’année – Anglophone (Show of the year – English-speaking artist) category at the 2019 ADISQ gala. In 2020, he produced the songs “Otherwise” and “Make It Easier” by singer-songwriter San James, who opened for him at many of his shows.

In May 2021, Elliot returns to the spotlight with Easy Morning, an essentially acoustic album, co produced with Connor Seidel, that combines soft strings, warm horns and West African tones. 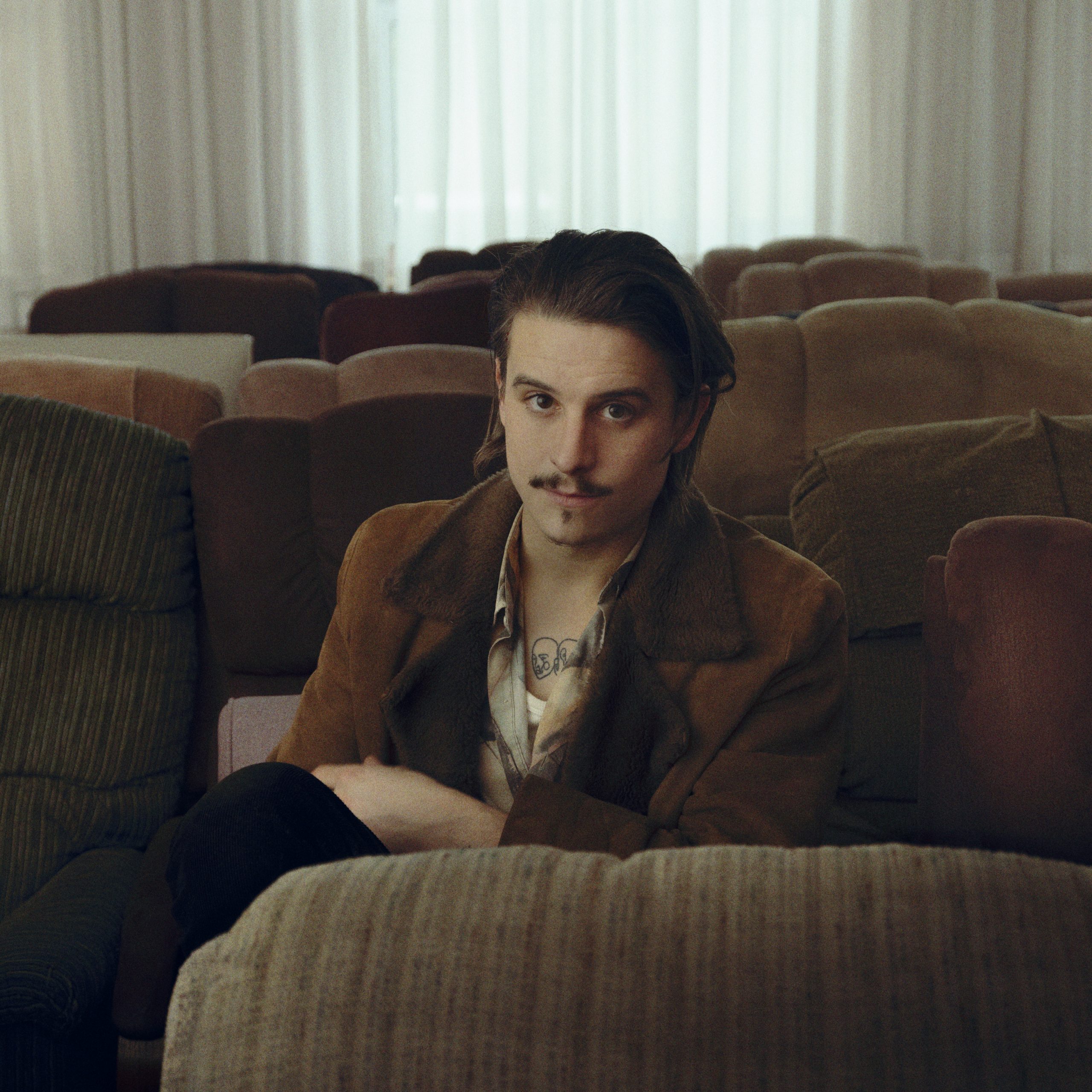