CMAO Rising Star nominee Dustin Bird is pushing the boundaries of modern country music. His recent signing with Open Road Recordings solidifies his growing impact on Canadian Country music. He has achieved six top 100 singles on the Canadian Country Airplay chart as an artist, songwriter and producer. Building off of the success of ‘Together We’re Strong,’ a charity single he produced and co-wrote featuring artists such as Cory Marks, Aaron Pritchett and Jason McCoy, he earned his first Top 40 Australian Airplay single with ‘Every Little Town.’ Along with this he became a national finalist in the Jim Beam Talent Search, wrote, produced and released ‘Live Off the Floor’ sessions from the famed Catherine North Studios and was called ‘one to watch for in the country music scene…’ (Sun Country 99.7 FM)

Along with his notable Canadian country radio play, he has garnered an impressive 325,000 + streams as an artist and 1 million + streams collectively as a writer and producer. His music has earned a spot on Spotify editorial playlists such as ‘All About Country,’ ‘New Music Nashville,’ and ‘Live Country.’ As a performer with a natural love for entertaining an audience, Dustin Bird has played major festivals such as Boots and Hearts, Havelock Jamboree, Kempenfest and more. His tour history also includes opening for major Canadian acts such as Tyler Shaw, Jess Moskaluke and The Washboard Union, among others. With new music, a growing fan base and a new record on the way, Dustin Bird truly ‘solidifies his place in country’s wave of rising stars’ (Rhythm & Boots NYC). 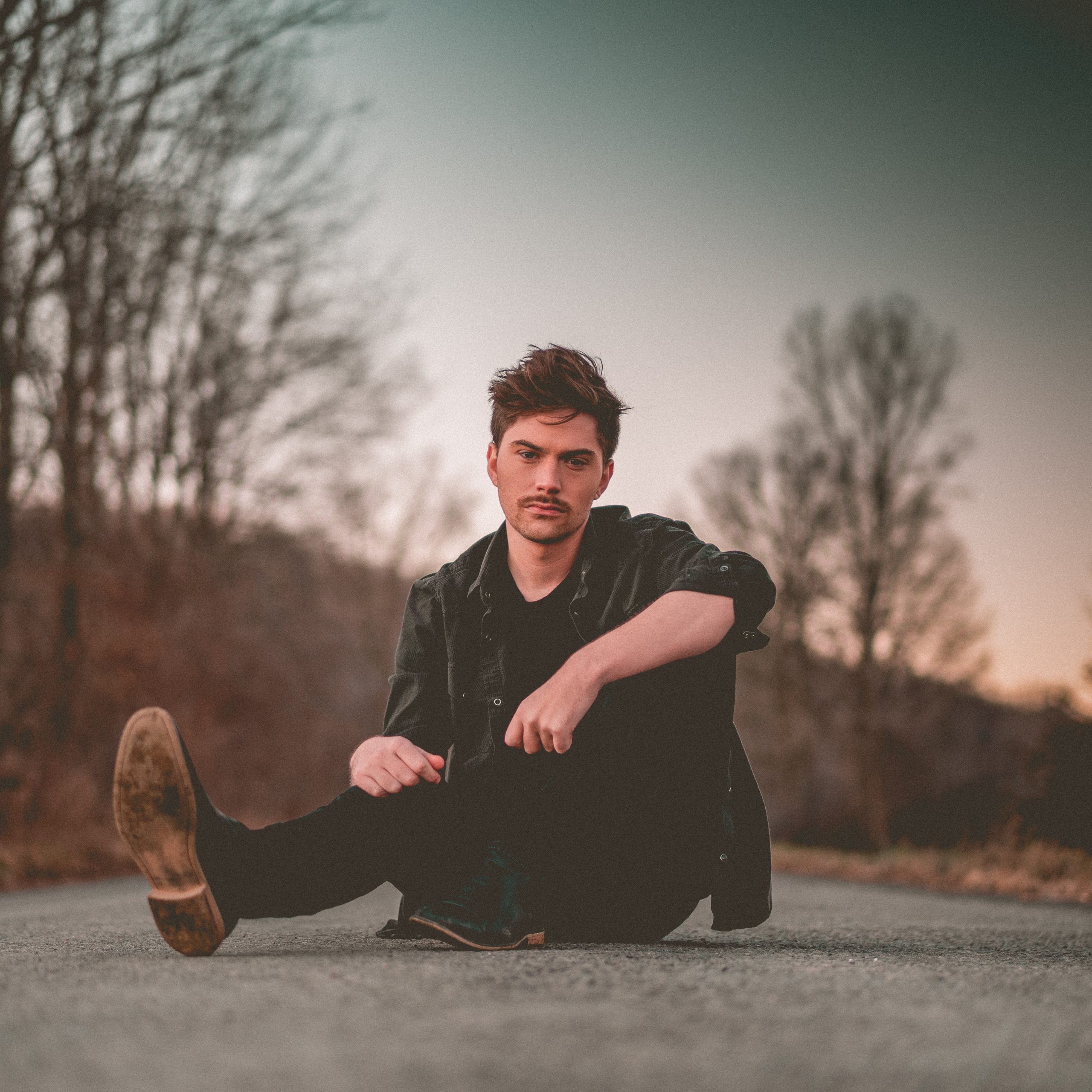