Toronto, Canada based hard-rock band, Drop Top Alibi is best known for their emphasis on powerful vocal melodies, untamed guitar riffs and pounding rhythms. Formed in June 2016 by Brandon Gregory and Dylan Wykes, DTA quickly became one of the most high energy and mesmerizing rock acts in Toronto.

After recording their debut self-titled EP Gregory and Wykes were able to solidify their line up with the addition of Luc Ricci on bass and Jeff Cox on drums. From powerful songs like “Burn” and “So Forgiving”, to the late-night, sweat soaked vibes of “Summer Nights” and “Take it All in Stride”; the band draws in listeners and encapsulates them in an energy that creates their unique sound.

Forced to postpone their 2020 Canadian Tour, DTA have been hard at work writing and experimenting with new ideas. They adjusted their recording methods, ditching the modern recording tropes, going with a pseudo-vintage process: Live off the floor, single takes, minimal overdubs, all re amped through vintage gear.

The first release in this new era of Drop Top Alibi – DYLSONG produced by Graham Shaw (Crownlands) and mastered by Harry Hess (Glorious Sons) is the Toronto outfit’s most fierce, and authentic song to date. The new recording process, and approach to song writing has given the band a freedom and energy never experienced before. 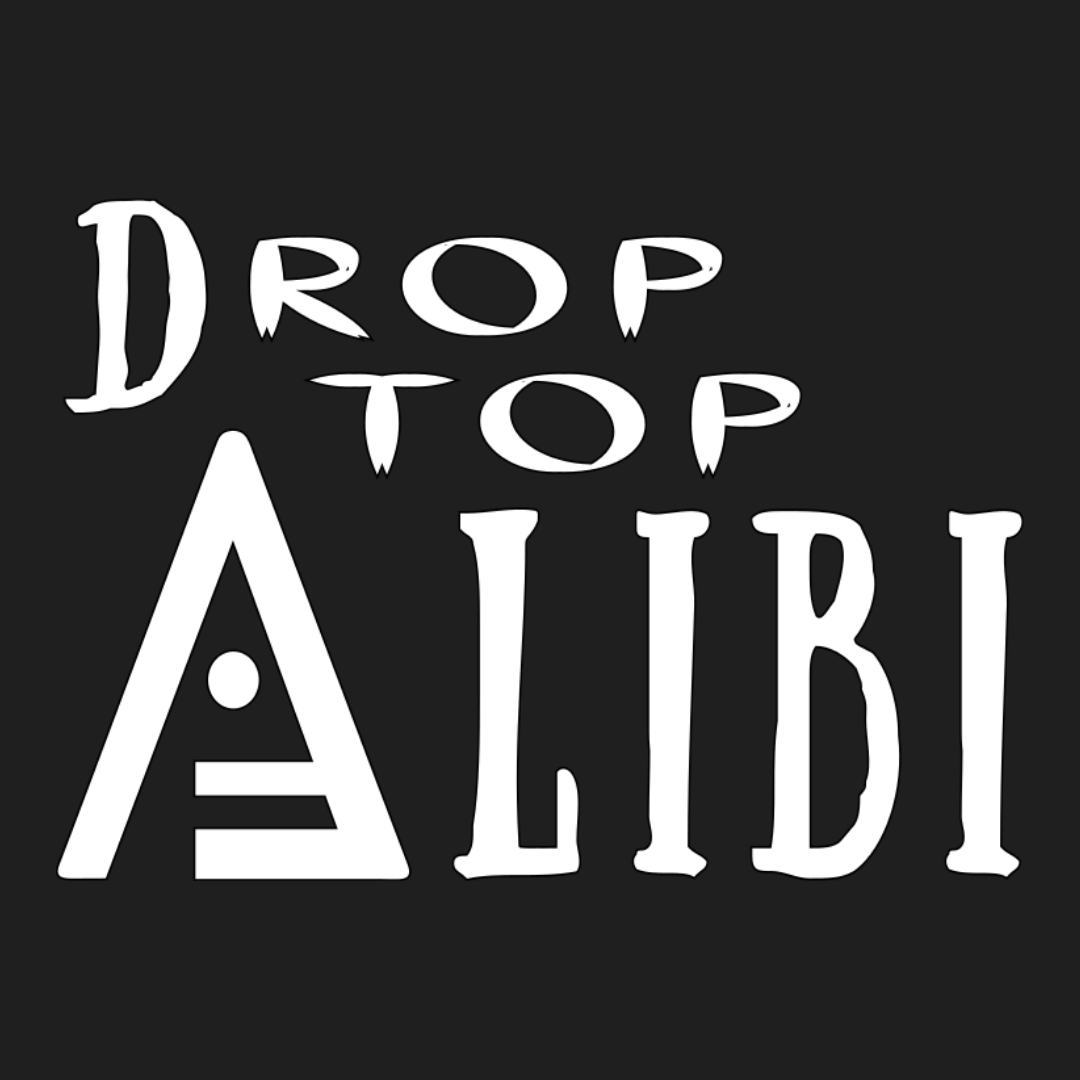