Douglas Von Irvin is a mysterious character. Not much is known about him other than the fact that he is lead singer and mouthpiece for the theatrical garage rock band Douglas Von Irvin’s Carnival. The band’s guitarist and “spiritual advisor”, Dr. “Dave” Prycenstein, is even more of an enigma.

The two reportedly met on a dimly lit stage in Las Vegas, joined by founding KISS member and frontman Paul Stanley, while the Dr. was on sabbatical from one of his executive globetrotting excursions working for an unnamed international pharmaceutical company.

After their Vegas encounter, Von Irvin and Prycenstein realized there was an immediate chemistry. The two began formulating a plan to record music together. Producer Matt Starr (Ace Frehley, Mr Big) was contacted and the trio entered the recording studio in Los Angeles. The sessions yielded 5 songs and 4 have been released as singles throughout 2020/2021. Additional musicians included Starr on drums and Walter Ino (Eagles of Death Metal). The identity of the bass player remains a mystery. The songs were mixed by Smiley Sean, in-house engineer at Tommy Lee’s Atrium Studio.

Douglas Von Irvin describes the sound of DVIC as “Monster Garage Pop”. “We’re here to offer an exciting experience,” says Von Irvin, “I sing about creatures and characters from all time and dimensions, offering a place where all walks of life are celebrated and welcome to hang around our carnival.”

The band’s first performance in North America was at the Smith Falls Shindig in 2019, and in early 2020 they performed at the world famous Viper Room on Sunset Strip in Hollywood. The identity of the band members are unknown except for Von Irvin and Dr.P. It’s rumored that there is a revolving door of name players who disguise their identities by wearing hospital masks designed to look like skulls. Dr Prycenstein, who spends much of his time strolling cobblestone streets of Whitechapel in London, confesses, “I have never been the most talented at anything, ever. I just work my ass off.”

A new video for the 5th single “Vampire Lovers” will be released April 27th 2021. Then, on May 25th 2021, their EP, titled “Meet the Monsters”, with the 5 original songs will be released and available on vinyl. Currently, a tour is being booked for the Fall of 2021. Also, Douglas Von Irvin, Dr.Prycenstein along with Matt Starr producing, are finishing the recordings on another batch of audio/visual monstrosities. Look for brand new singles to start invading your eardrums on Halloween 2021. 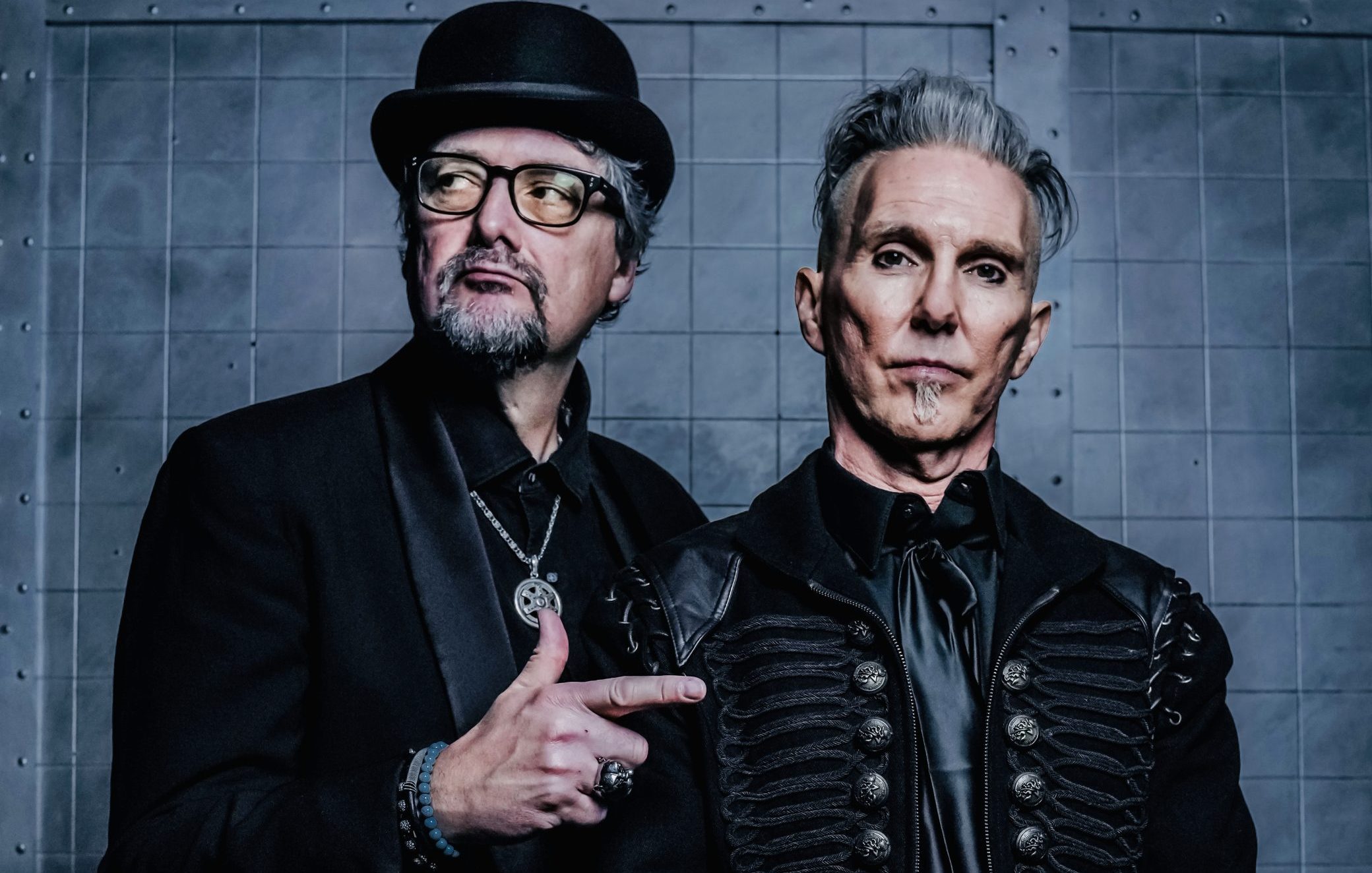