Dep BCS is a multi-talented artist/producer. Dep BCS was born and raised in Toronto, Ontario and during this time, was heavily influenced by gospel, rock and hip-hop music. Being raised in a religious household with parents who share a passion for music, he started to play the drums in church at age 8. Even with his love for all different genres of music, hip-hop became his true passion. Artists that inspired Dep while growing up were DMX, 50 Cent, & Nas. Dep BCS music style can be described as a fusion of hip-hop, trap, and blues. His music offers soul and is expressive with an edgy street sound reminiscent of the different experiences and struggles that were faced throughout his life. Dep BCS has a crooney hip-hop sound, mixed with catchy melodies and a blues tone. As an up and coming artist, Dep BCS is known for being one of the most energetic and dynamic live performers. His ability to perform with live bands and DJs in seamless ways, will entertain every patron within the venue. Dep BCS performs at 3 major events a year, such as SXSW in Austin, TX, A3C Festival in Atlanta, GA and his sold out Canadian Music Week event, Dream More Festival at Lula Lounge! He has worked with top artists and producers in the industry, such as Tory Lanez, Yung Tory, P Reign, Jazz Cartier, Trevor Jackson, Chevy Woods, T Minus, TM88, Play Picasso, and Tony Fadd just to name a few. Dep aims to become this generation’s Quincy Jones and feels that his life experiences, body of work, and skill set, undoubtedly set him apart from all other artists. 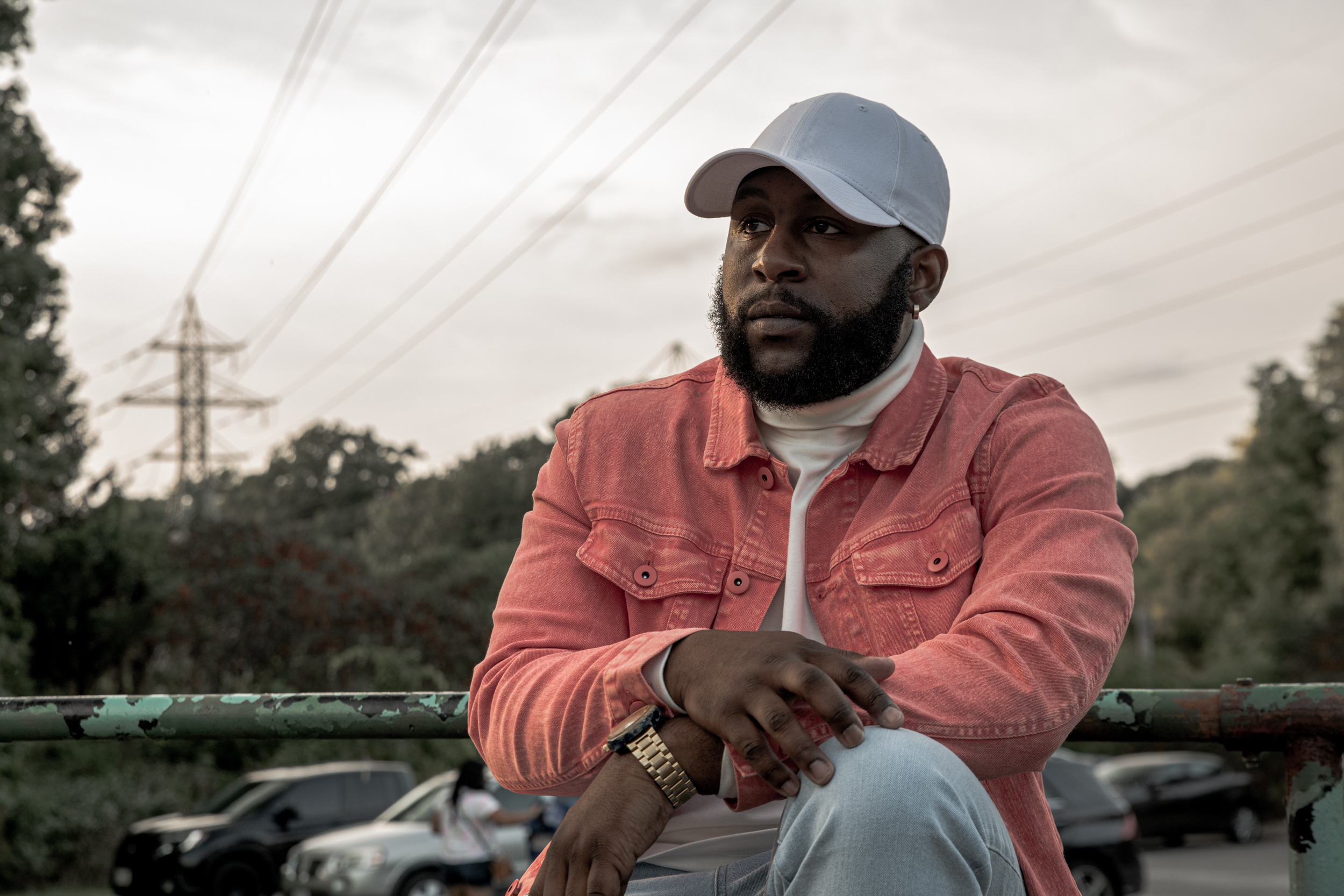