Formed in 2013, Hong Kong, Deer is an alternative electro-rock band with nuances of down tempo, industrial, rock, and classical music. The duo has been part of various festivals on the Asian Region, such as, Clockenflap (HK), Sónar Hong Kong, V-Rox (RU), Soundrenaline (ID), to mention some. Their performance is surrounded by a mysterious dark wave, which moves your ears to deeper emotional stages. Voice and music, at times aggressive, and others melancholic, provide a captivating experience. In 2019 they released their first album “There’s No Future”, which has been well received by the European, Asian and Mexican media, obtaining a high score by South China Morning Post and Rolling Stone Mexico. 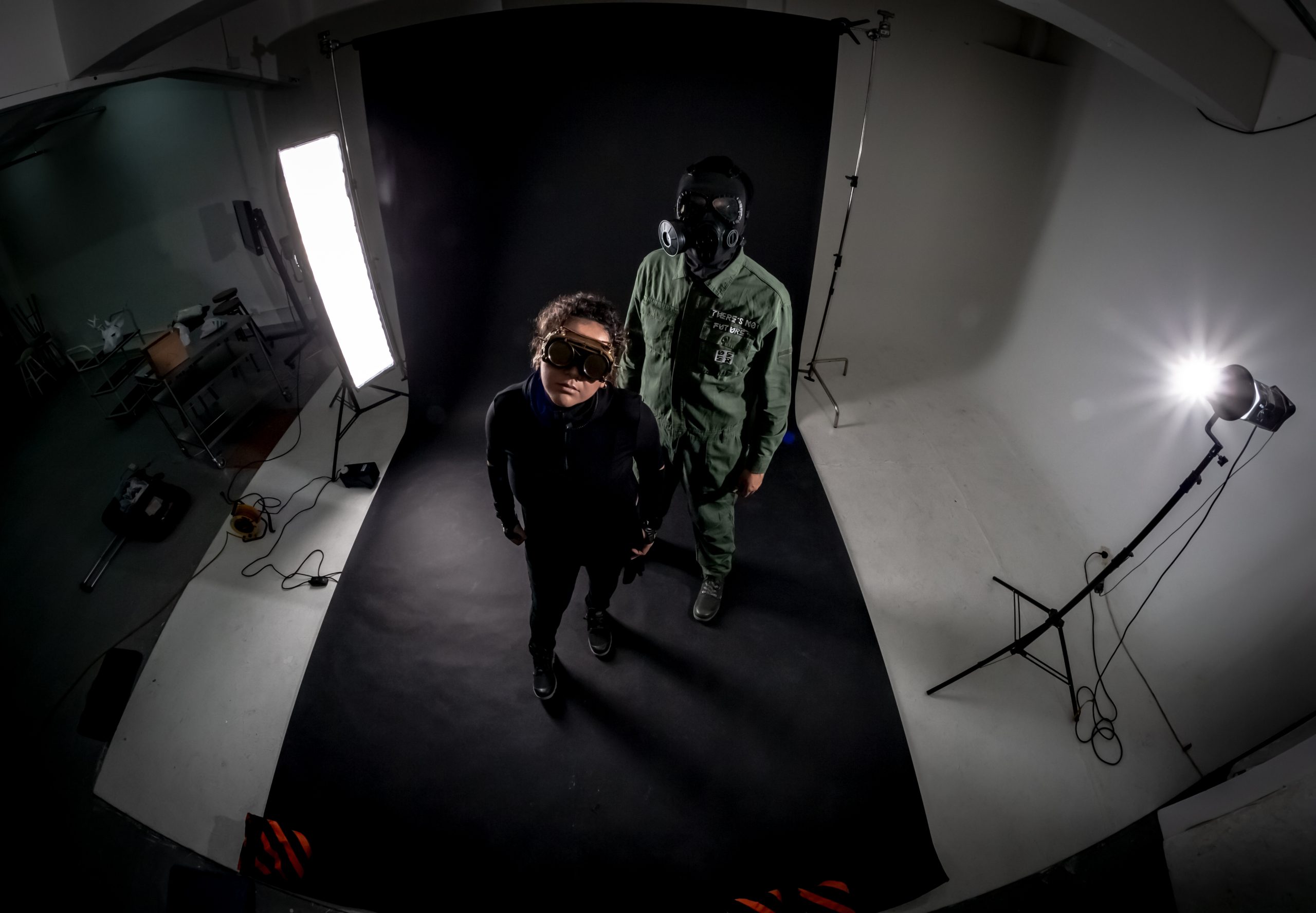