Deep Rivers is a Canadian indie folk-rock band founded and fronted by guitarist and vocalist André Pelletier. Based in Montreal, Deep Rivers began in 2015 as a rebound project for singer/songwriter André Pelletier after the collapse of then primary band Hôtel Morphée. With the help of long time collaborators and ex-members of Hôtel Morphée Stéphan Lemieux (Lydia Képinski) on drums and Blaise Borboën-Léonard (Lydia Képinski, Queen Ka, Annie Sama) on viola and synths, Deep Rivers grew into a full-fledged band. Cédric Martel (Hubert Lenoir, Mauves, Anatole) rounds out the formation on bass and back vocals.

Inspired by his personal ups and downs, Pelletier exiles himself to the shores of the Ottawa River to write most of the songs for Deep Rivers. This precious time in isolation is spent exploring his very own take on country and folk guitar whilst bearing his most intimate feelings with savage honesty. The material is then reworked and reimagined with the other band members to form the band’s singular sound.

Deep Rivers offers a combination of the intimacy of folk with the energy and the sonic palette of indie-rock. The group’s love for catchy melodies, melancholic lyrics and elaborate and subtle arrangements is reflected in their repertoire, sometimes sweet and comforting, sometimes unbridled. The band’s first EP, Part One, was released on February 3, 2017. Since its release, the band has been active on the Montreal scene and
is working on a first full-length album released in November 2020. 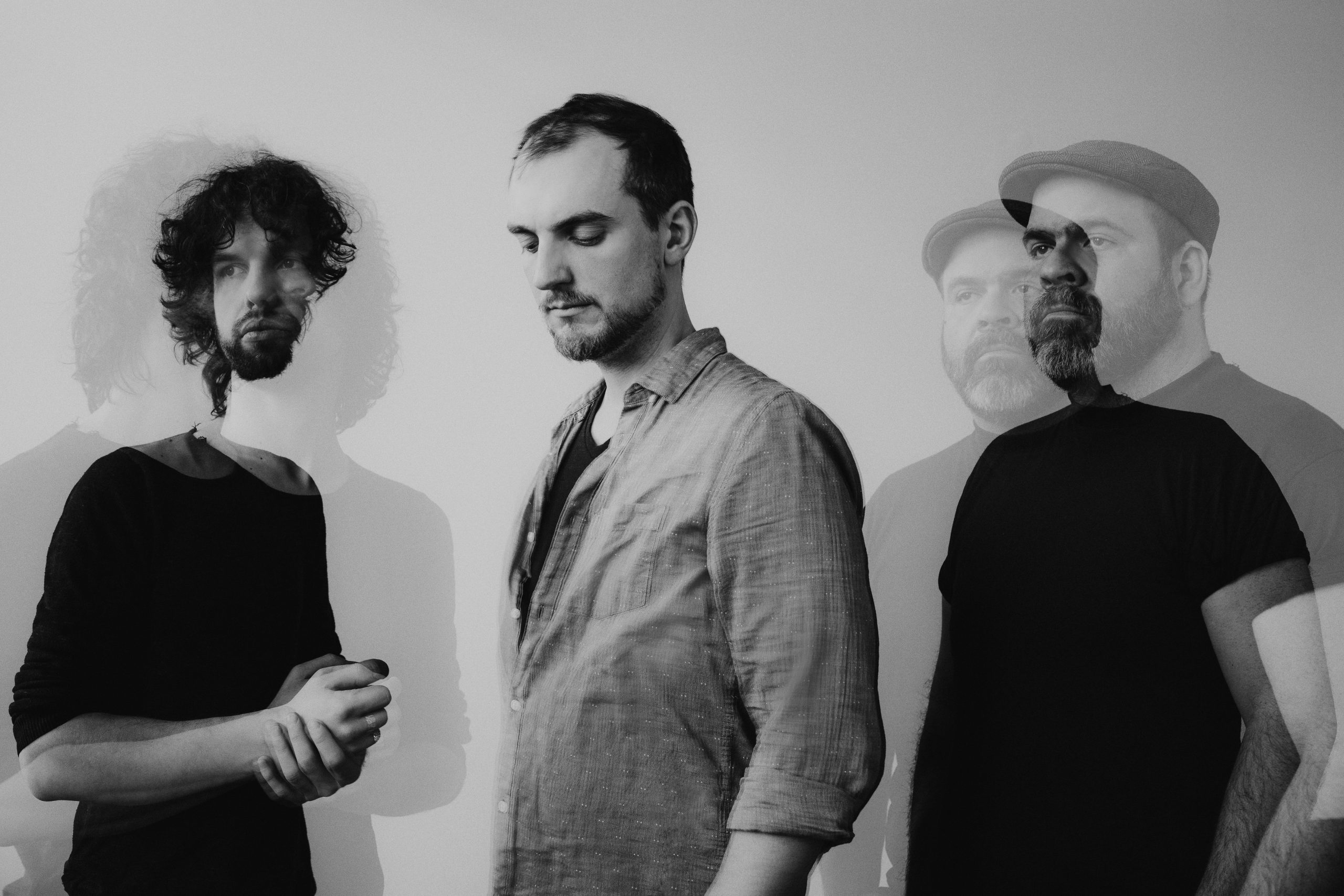