If early Nine Inch Nails had played actual guitar riffs instead of pitch-tuned static fuzz, they might have sounded like Quebec’s Deadly Apples, who gave a sick twist to catchy songs. –Montreal Gazette

Atypical Montreal rock band Deadly Apples has been touring the world since 2017, including a 2-month US amphitheater and arena tour with Rob Zombie and Marilyn Manson, a Japanese tour with Korn, a South American tour with Deftones, as well as several main stage slots on high-profile festivals such as Slipknot’s Knotfest, Vans Warped Tour and Hell & Heaven Fest.

The band is currently working on new material, while several songs off its first full-length album, ”Petty”, are available on all streaming services. The album was mixed in Nashville by Vance Powell (Jack White, Arctic Monkeys), mastered by Bob Ludwig (Nirvana, Led Zeppelin) and features Munky from Korn as guest guitarist. On ”Petty”, Deadly Apples explores a more diverse experimental rock and electronic sound, moving away from its early industrial metal roots. The band is known for chaotic live performances with an elaborate visual light show.

Deadly Apples was previously active from 2005 to 2011, releasing 2 EP’s (”Metamorphosis Has Begun” – 2005 and ”Infected” – 2008) and collaborating with Ministry/Puscifer’s Paul Barker on remixes for ”Fix – The Ministry Movie”. In 2011, the band went on hiatus as frontman Alex Martel focused on the rapid growth of his festival, Montebello Rockfest – which went on to become the largest rock festival in Canada – while drummer and main composer Antoine Lamothe focused on his directing career, working for the likes of Celine Dion, Rush and Cirque du Soleil. 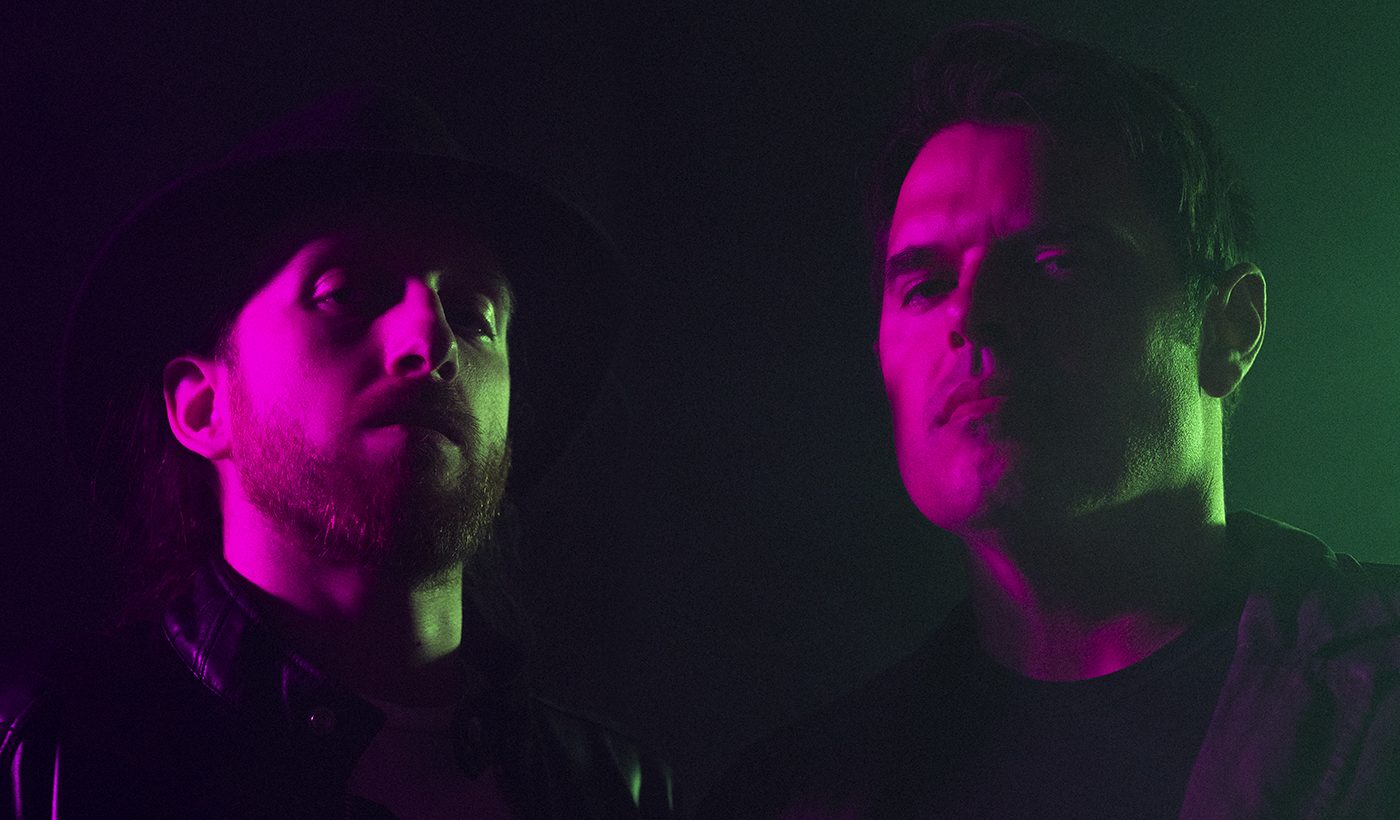