With powerhouse vocals, fresh, one-of-a-kind lyrics and an attitude of determination and tenacity, there’s a lot to be excited about with Dayna Reid, the latest addition to the country music scene. From Elmvale, Ontario, Dayna recently signed with Open Road Recordings and RGK Entertainment Group.

Dayna discovered her voice at a young age and after picking up a guitar, she began her musical journey of writing, singing, and growing her craft. After a chance encounter during the summer of 2019, Dayna was introduced to Beverley Mahood, who became a mentor and guide as Dayna set out to take her career to the next level.

Throughout 2020 and beyond, Dayna worked tirelessly on writing her story and creating the music she was meant to. Dayna Reid’s debut EP ‘Back To The Trailer’ is available everywhere now. (September 30, 2022) 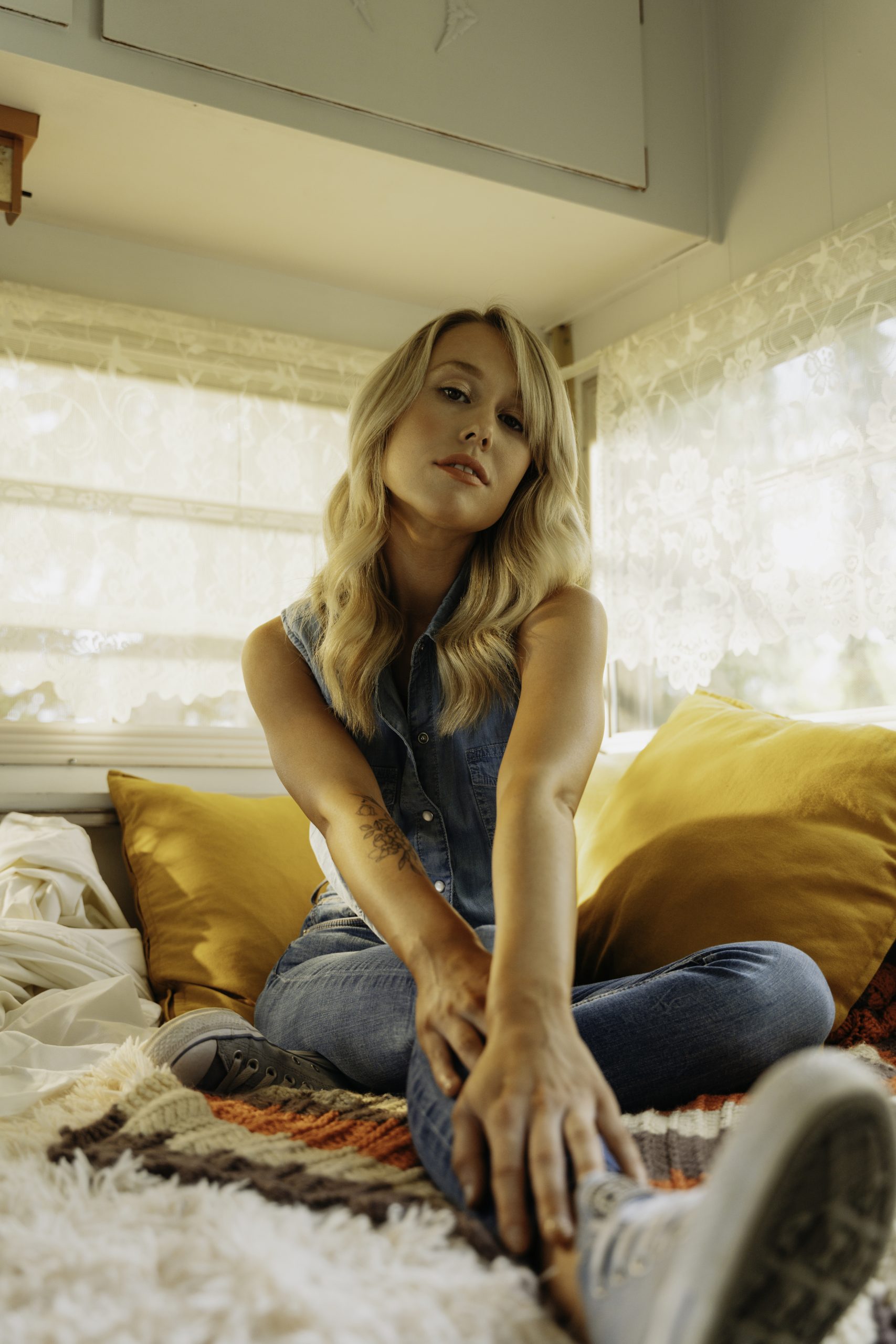