David Lafleche comes from a family where music reigns, impregnating his childhood with sweet moments of happiness. He studied the electric guitar at the Berklee College of Music’s summer camp. David eventually gets a call from Nashville to play for a recording artist, which introduces him to country music. David then discovers two of his biggest musical influences, James Taylor and Michael Landau, whom he eventually meets on a short trip to L.A.

Year after year, he worked as a musician on many TV sets in Montreal and for big events throughout Canada. David became musical director for many famous shows such as The Voice in Quebec and award shows. These numerous opportunities led David to work with many artists as producer and songwriter throughout the years. He also scored the movie Starbucks from Ken Scott.

20 years after his first visit to Nashville, David returned to America’s Music City. His first song as a solo artist, We Collided, was created in his friend’s kitchen during a typical evening, whilst being completely inspired by his new ‘98 guitar bought in a local shop. The song scored the 11th place on the Billboard Canadian Digital Song Sales.

His debut album, Everyday Son, finally brought the spotlight on a talented singer-songwriter who used to work behind the scenes. With his outstanding pieces inspired by his family, childhood and numerous road trips in the United States, his audience never ceases to grow over the course of his musical outings. David is nominated at the 2022 CFMAs in the “Emerging Artist of the Year” category. 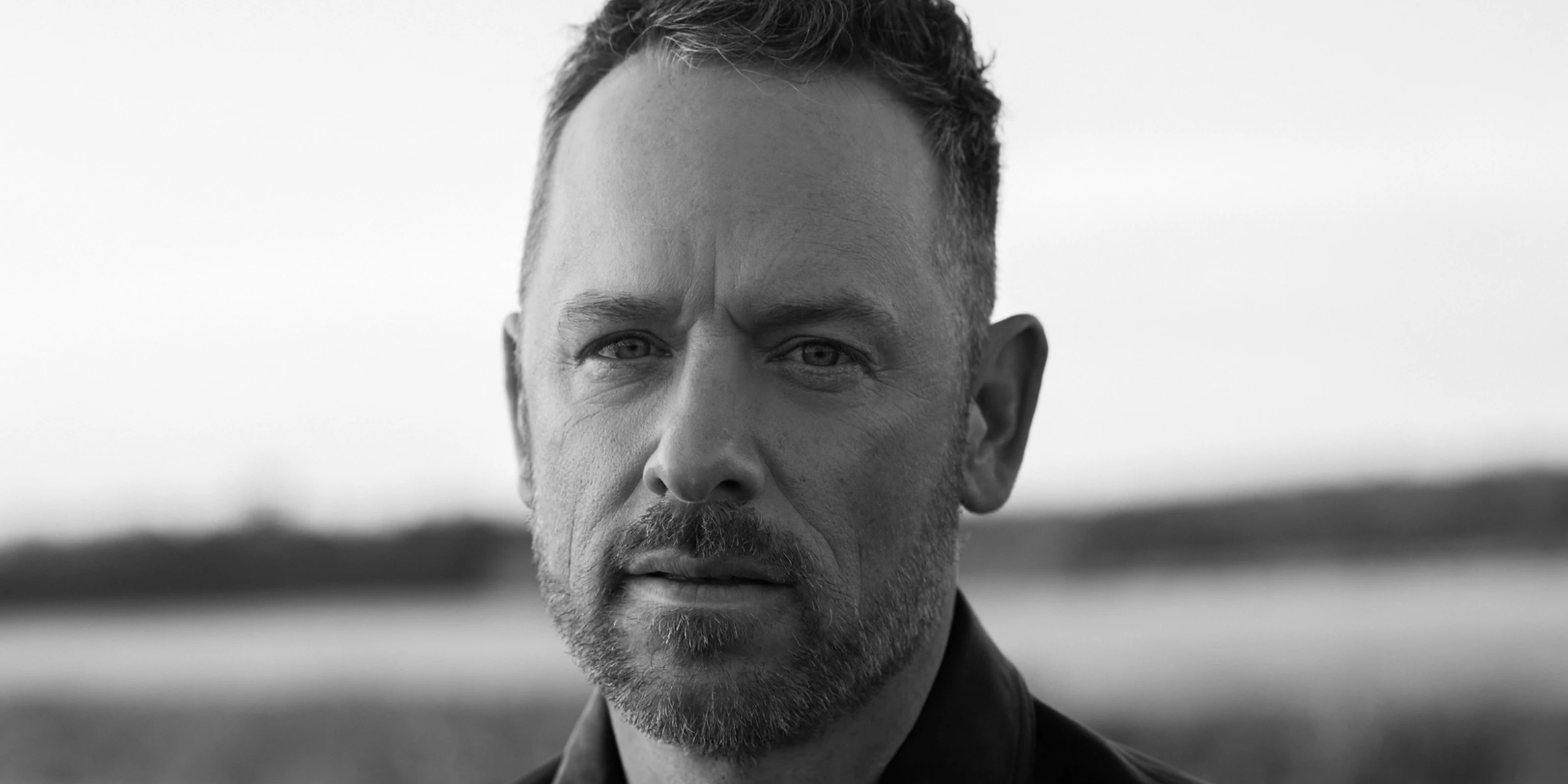