I am a singer/songwriter continuously seeking to publish my songs for myself and emerging young Artists who want to inspire with their music. With my 1st Album “Songman” I was able to obtain airplay across Canada and have songs appear on national TV series (Paramount – “Higher Ground”, Alliance Atlantis – “Cold Squad”) and documentaries (the song “American Dream” appeared in the a documentary about Hollywood screenwriters entitled “Talk Fast” – featured on OPRAH) and also received interest from major labels.

However, immediately after this mounting success I lost my brother Mike in the World Trade Center Attacks of September 11th. I quit writing and gave up on my dream. After years of pursuing the “American Dream” without music, I recently discovered the answer in the lyrics I wrote: “This American Dream, to be the best that I can be has made me search my soul for the reason why I do the things I do”.

As a father of 3 children with a fulfilling career in the medical industry, now the reason I make music is not to become a star but to make a difference in people’s lives with my inspirational music. This is “why I do the things I do”. 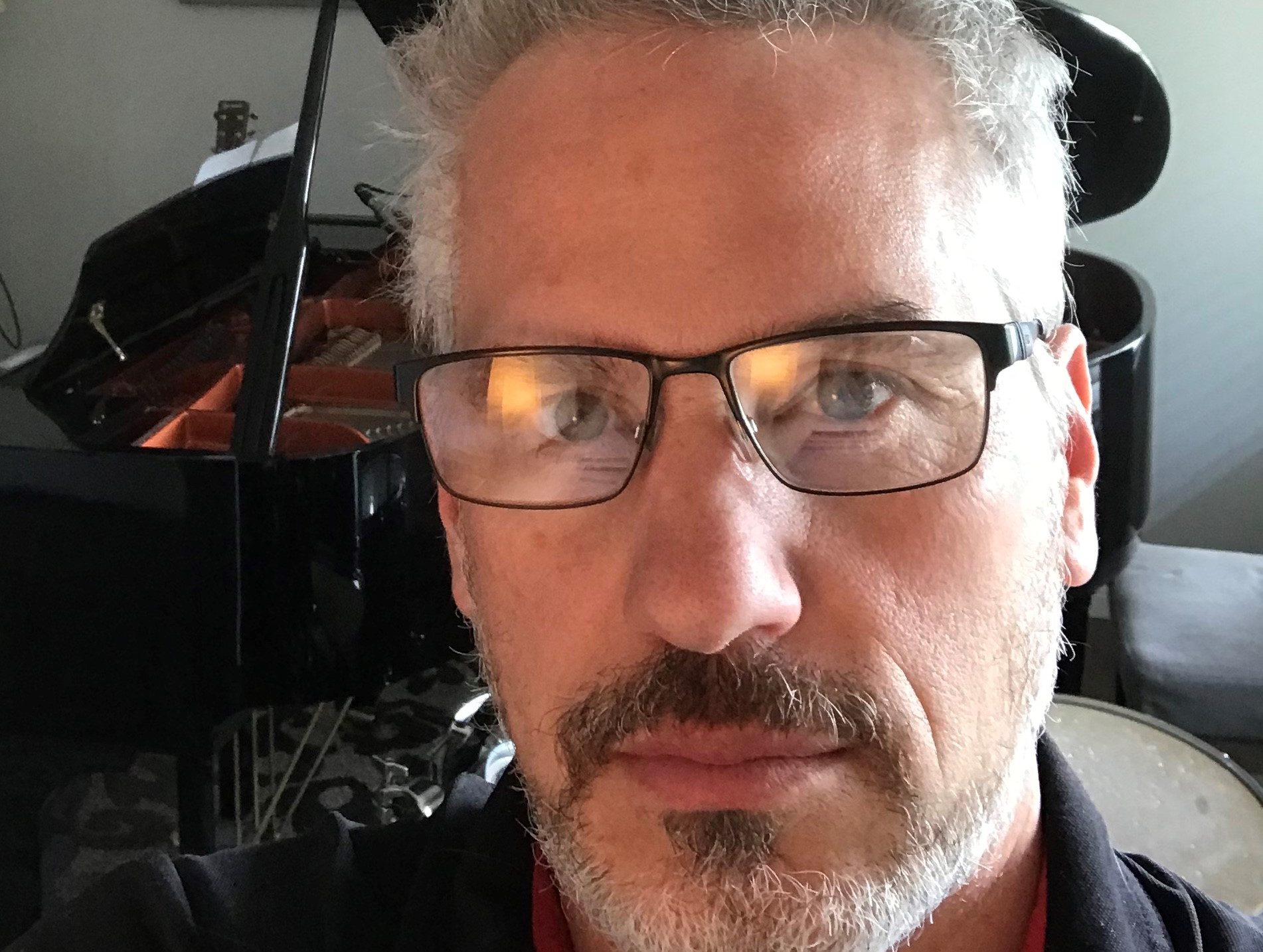