Hailing from Padova, Italy, Damien McFly is the moniker behind Damiano Ferrari, a driven, passionate and charismatic singer songwriter who bridges the gaps between old and new. Captivating audiences with his raw vocals, the timeless vibes of folk and modern sounds of indie, his music has taken him to more than 15 different countries playing over 500 shows.
October 2015 saw the release of Damien’s first original album entitled “Parallel Mirrors”. This earned him festival appearances at SXSW, Canadian Music Week (covered by Rolling Stone Italy), BBC Carfest, International Richmond Film Festival and Home Festival as well as opening supports for Gill Landry (ex Old Crow Medicine Show) and Justin Nozuka.
With Damien’s You Tube channel having 30,000 subscribers and over 7 million views his video of “New Start” was a feature on MTV New Generation Italy.
In 2018 Damien reached the final of the John Lennon songwriting contest winning the Grand Prize in the Folk category for his song “Mesmerised” and the honorable Mention in the International Songwriting Competition and in the Nashville Unsigned Only Music competition with “I can’t Reply”.
In 2020 Damien released with his producer Alex Marton “On Our Own” and “Behind You”, in 2021 “Underneath my Skin”, which has been reviewed by many blogs such as Clashmusic.com.
“No connection” was on rotation on MTV Italy during the summer of 2021. His new album “FRAMES” will be released on October 14th
Damien has collaborated with some big Italian artists such as Cesare Cremonini (480k tickets sold in one year) and co-wrote Nek’s new single as well as co-producing his new album. 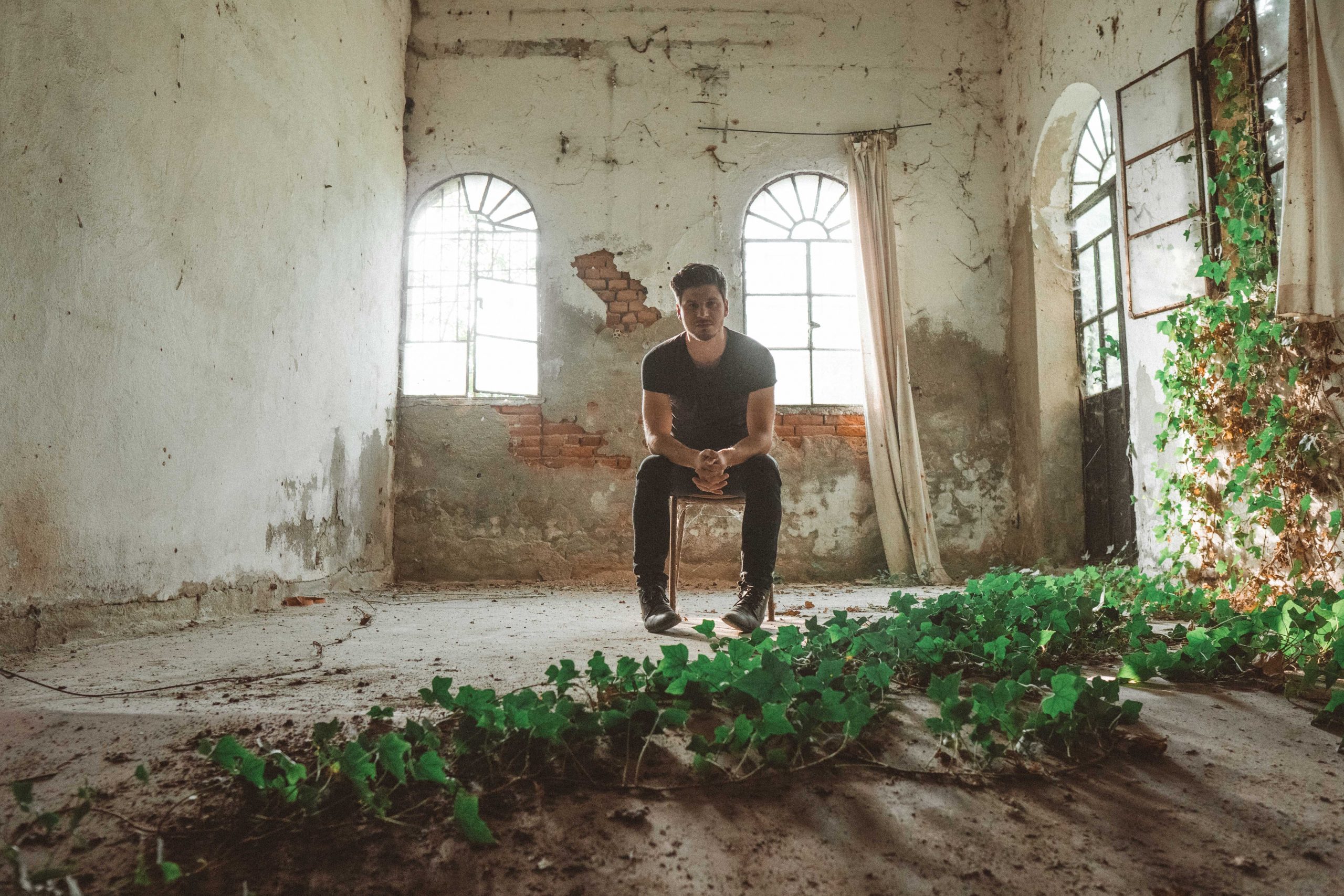