Weaving their songs out of their adolescent experiences, alt-rock/shoegaze trio Coming Up Roses balances the worlds of child-like innocence and idealism with the revelations that come with adulthood. Combining elements of pop, grunge, heavy metal and shoegaze, the band manifests their emotions through the use of evocative vocal melodies and expansive sonic textures.

Led by vocalist-bassist Emily Sera, and completed by guitarists Darius Oon and Lorenzo Romero, Coming Up Roses recalls the likes of Wolf Alice and The Joy Formidable.

In early 2019, Coming Up Roses released their debut mini-album, “Waters”, to wide acclaim. In 2021, the vinyl release of “Waters” was well received, with its first press selling out in less than 24 hours, and its second press reaching audiences around the world. 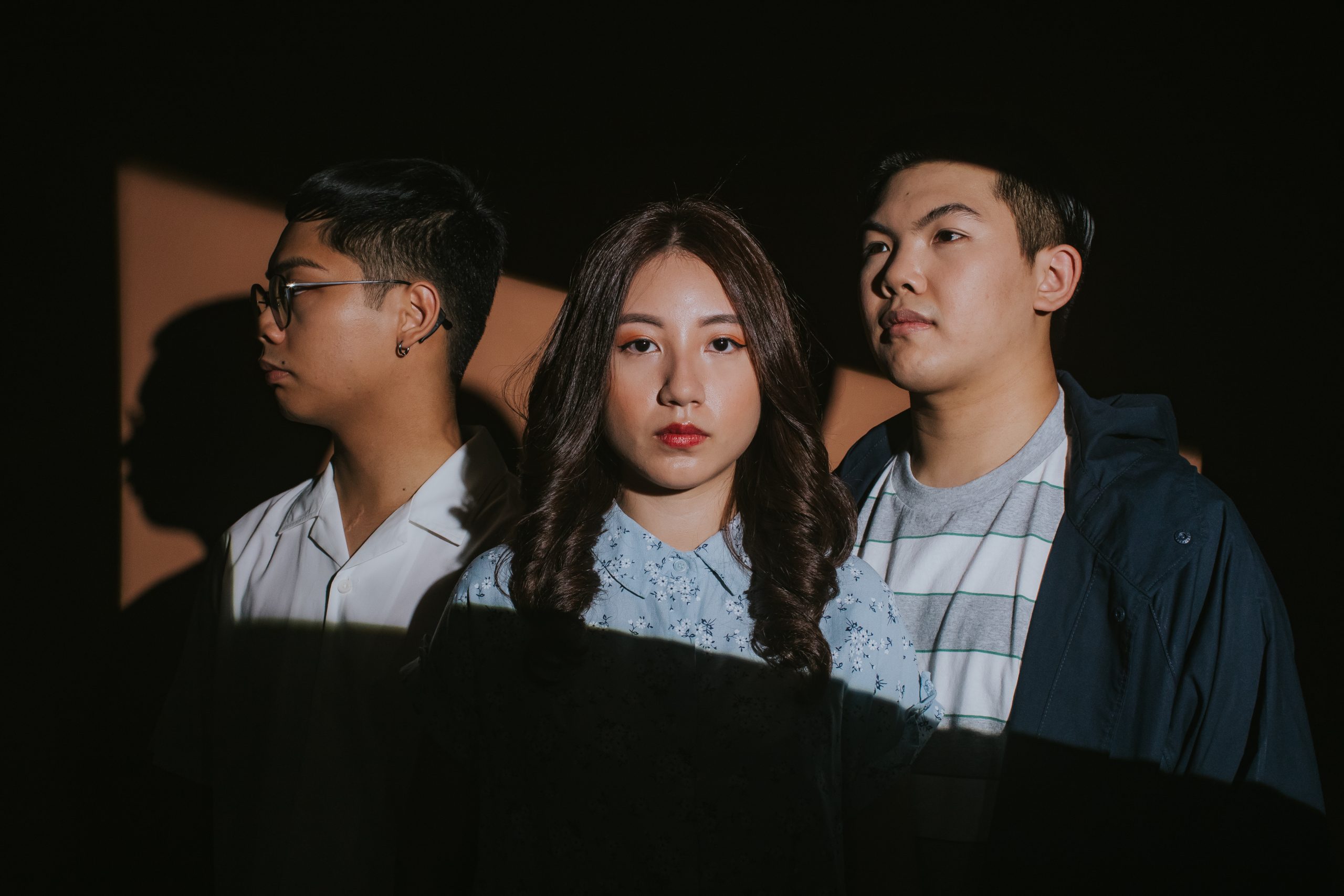