Toronto born and raised artist, songwriter, and multi-instrumentalist Cindë combines emo guitar and vocal melodies with a blunt approach to her lyrics. With over 850K cumulative Spotify streams since 2019 alone, and over 1 million streams on SoundCloud, Cindë makes music for emo kids going through their post-depression god complex, or just tryna cry alone in their room. Cindë’s most recent releases have made several appearances on Spotify’s New Music Friday playlists worldwide, along with It’s a Bop, Pop All Day, Fresh Finds, Outliers etc. She made her initial mark in 2018 with her debut radio single ‘Hittin’ It’ distributed by Sony Music Canada. The song peaked at #12 on the Top 40/CHR Canadian Anglophone charts and its self-directed music video spent over 3 months in the Stingray Vibe Top 10. Cindë’s feature & credit on “Bipolar Hearts” with Morello Twins kicked it up a notch with over 500K+ Spotify streams, regular rotation on The Beat 92.5, and placements on both ‘Viral 50’ and Nicky Romero’s ‘Favourites’ Spotify playlist. With tour dates ahead and several co-writes down the pipeline, Cindë is ready to take over in 2023 with a new EP set for release. 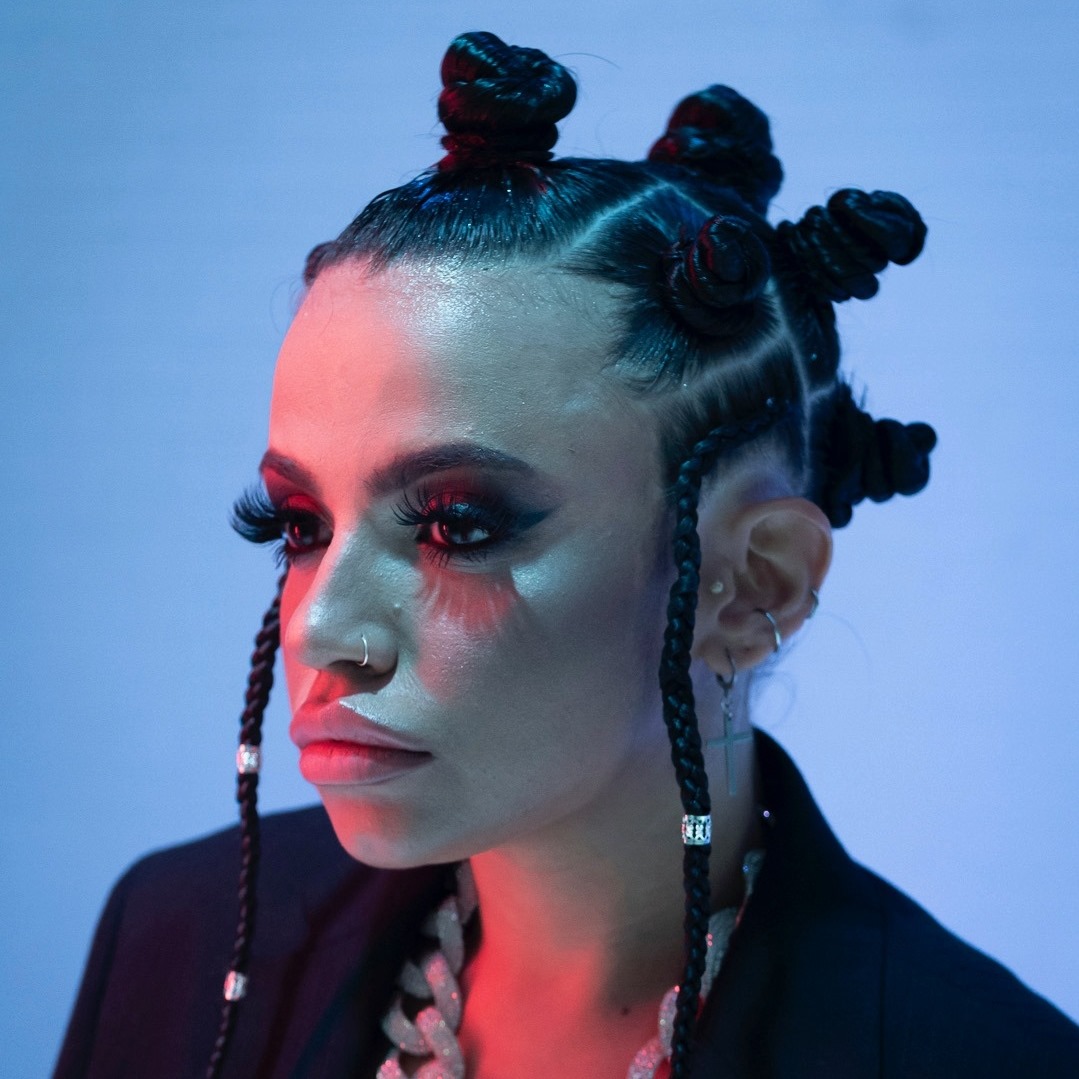