Cielo Pordomingo is composer, singer and arranger from Argentina, settled in Mexico since 2003. #EmmyWinner

In 2016 Cielo presented her second album FUGALINE, with a tour in Argentina & Mexico. In 2017 she continued the tour in Europe, with 10 concerts in cities like Amsterdam, Barcelona, Berlin, London and Paris.

In 2018 Cielo released the digital ep R-MIXES & +, a collection of remixes of songs from her first two albums. In 2018 and 2019 she performed at the Indie Week Canada Fest.

In 2019 Cielo presented MOIRAI, her third studio album, in vinyl.
She has performed in Argentina, Canada, France, Germany, Holland, Mexico, Spain and UK. 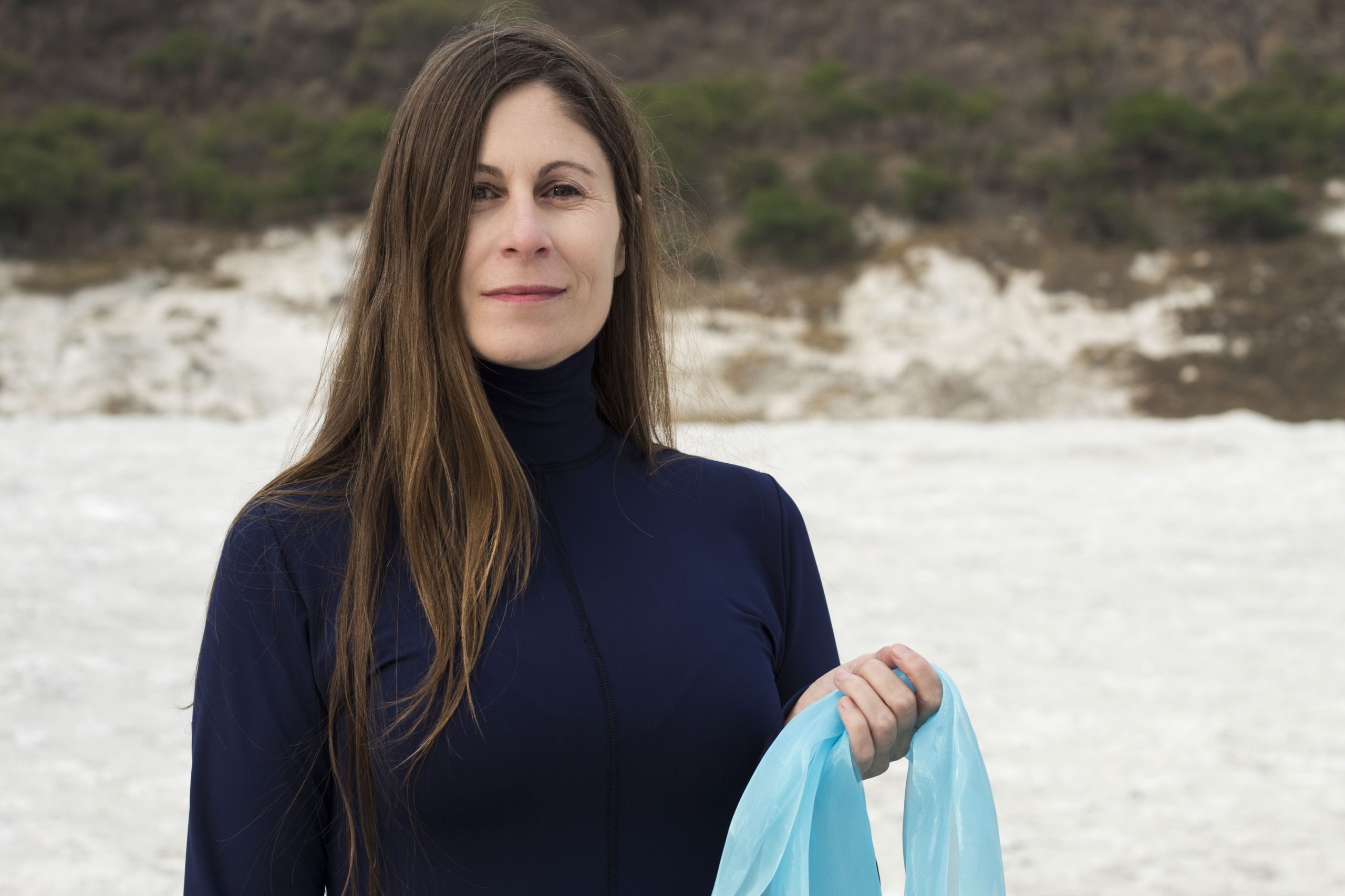