Christee Palace is a pop singer/songwriter hailing from a large family of musicians in her hometown of Windsor, Ontario. Her father Pete Palazzolo, a multi-instrumentalist, singer, songwriter, producer, and teacher, is a seasoned veteran in the music industry, having taught thousands of musicians across Canada. From being an international major label artist, to opening a music Conservatory, his skill set and experience influenced and instilled the love of music in Christee starting at age 4. Her family is well known for their musical ability around Windsor– something she proudly shares with all who meet her.
Christee got her start achieving local and Canada wide success with her first EP “Alive Today” and two follow up singles— her songs “Out of Time” and “Light It Up” both charting in Canada’s Most Active Indies chart in their first few weeks on radio. This drove her to pursue music on a larger scale, relocating to Toronto Ontario. Her first single “Harden My Heart” is approaching 123,000 streams and attracting over 10,000 monthly listeners worldwide on Spotify, with the music video amassing over 114,000 views on YouTube. Her second single “Love Me in the Dark”, debuted on Global TV’s morning show, now approaching 154,000 streams on Spotify. Christee was awarded the opportunity to open for the Indie Awards at the Phoenix Concert Theatre in Toronto in 2019 for winning the Jim Beam National Talent Search, in which she received an Indie Award. Christee’s EP “Harden My Heart” captures the essence of heartbreak in its many forms. Christee’s song “Wrong to Say Goodbye” was featured on New Music Friday Canada, New Music Now, and It’s a Bop on Spotify. Christee’s charisma and polished live show gained her many performing opportunities to open for artists such as Sean Kingston, and most recently, Walk Off The Earth.
Her brand new single “What Have You Done to Me” was released January 15th, followed by the haunting and eerie music video on January 29th. The music video, shot by Jaden D and directed by Jaden D and Christee herself, has been announced as a semi-finalist in the International Songwriting Competition. On March 2nd, “What Have You Done to Me” was featured on an episode of “Temptation Island” aired on E! Network and USA Network.
New music soon. 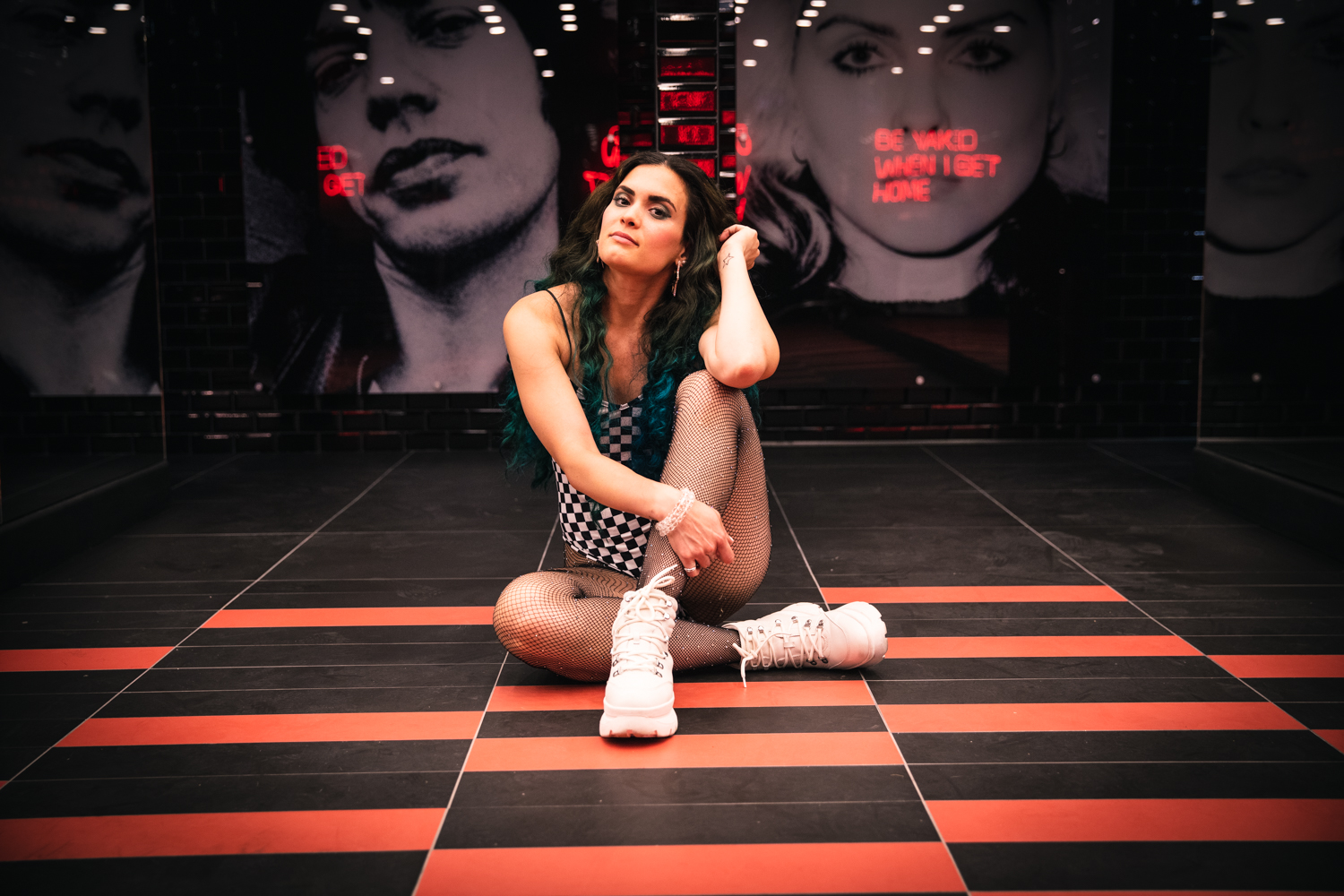