Chris is no stranger to Canadian music, having co-produced five award winning albums for the legendary Buffy Sainte-Marie, including her comeback album “Coincidence and Likely Stories” (1992) and the Juno winning “Running for the Drum” (2009).

His career began as a guitarist, playing in London clubs before touring with Memphis artists Rufus Thomas, Ann Peebles and King Floyd. At 23, Chris was performing with the pop group Love Affair, whose song “Everlasting Love” ruled the UK charts. The following year, he joined the band Omaha Sheriff who had just signed a major recording deal with Tony Visconti, manager of Good Earth Records and producer for David Bowie and the Moody Blues.

With Visconti as a mentor, Chris expanded his career to include producing, engineering and mixing many UK and international hits including Sinead O’Connor’s #1 song “Nothing Compares 2 U”. His London studio was a beehive of activity that was rated #2 in the world on Billboard’s top studio charts.

At the same time, Chris’ own single “Where Do We Go From Here?” was picked by Ed Bicknell (Dire Straits’ manager) to play alongside U2, Peter Gabriel, Bob Marley, Tears for Fears and Queen on Polygram’s “One Voice One Love” album.

In 1993, Chris left the UK for France and built a recording studio inside his chateau near Bordeaux. There he produced albums with the Buena Vista Social Club and other world-class musicians, including Etran Finatawa, whose debut album was nominated for a 2006 BBC Radio best world music award. He then moved his studio to Paris, where he released his second album, “Freedom” and received growing acclaim for his work with world musicians like Algerian sensation Ali Amran.

In 2012, Chris moved to Canada, opened a recording studio in Toronto and finished work on his third album “Be Creative” featuring performances from many talented Canadian artists including Glen Milchem (Blue Rodeo) and Rick Emmett (Triumph). Now a Canadian citizen, Chris’ credits include co-producer of Buffy Sainte-Marie’s Polaris and Juno award winning album “Power in the Blood” (2016) and the recent Juno winner, Medicine Songs (2017), both for True North Records. In 2019 he released 11:11, his fourth album under the band name The Free Spirits.

Chris is currently creating new recordings for a range of talented Canadian and European musicians and is immersed in his own upcoming albums: Songs from the Kauai Hotel Room and a collection of fun-loving songs with his new collective, The Happy Campers. In February 2021, he released the single Precious Love for his documentary filmmaker wife Joan Prowse.

Among his many Precious Loves Chris enjoys performing his original music live at musical venues, clubs and online events.
www.chrisbirkettmusic.ca 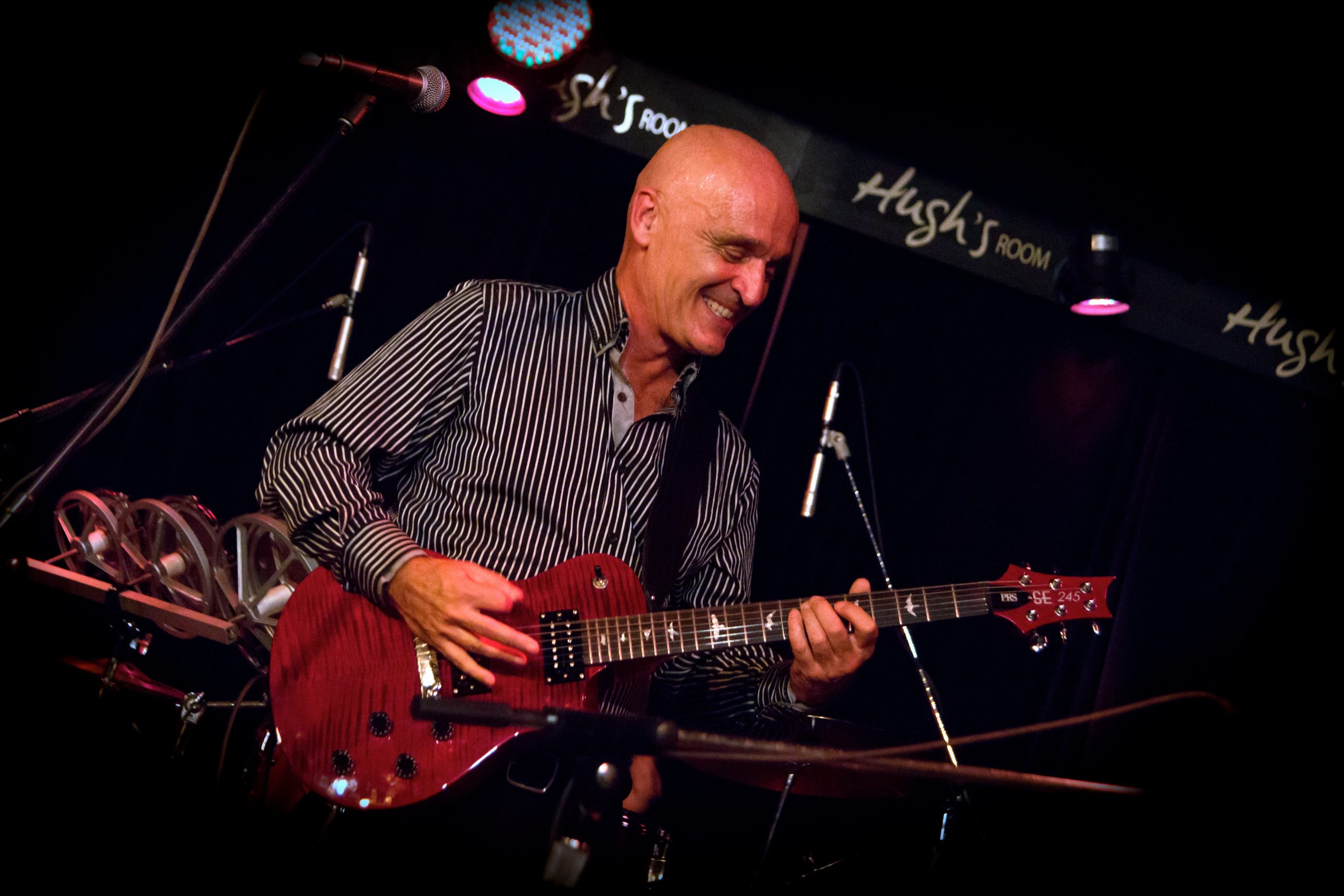