Choclair has been an integral part of the Canadian hip hop scene &amp; dubbed Canada’s Hip Hop Pioneer. With his 4 Junos, 5 MMVA’s and multiple gold records, he has set the benchmark for hip hop in Canada. Releasing some of Canada’s most Notable tracks like “Father Time” by Saukrates, “Hustling” by Kardinal Offishall, “End of The Road”, “All Night Long” with Classified &amp; Karl Wolf, Produced by Solitair. Choclair’s track “MADE (Move Mountains)” was featured on the Beat The World movie soundtrack. 2018 marked the 20 year anniversary of one of the most important individual songs in the history of Canadian Hip Hop “Northern Touch” Choclair was part of this track along with Kardinal Offishall, Rascalz, Checkmate &amp; Thrust. Throughtout Choclair’s long standing career, he has performed on many notable stages across North America, JUNOfest, TDOT FEST, Toronto International Film Festival, House of Blues, CNE’s Beer Festival, TOM Fashion Week to name a few. Choclair is now taking on the role as Producer, sharing his knowledge of the music business with rising artists. Most recently Choclair has penned the theme song for a DIY reality show and just released his newest single “One Day Away” produced by Classified. Choclair’s creative style and lyrical content has reached a new pinnacle in his songwriting abilities and with his creative word play it proves that with perseverance and hard work you can move mountains. 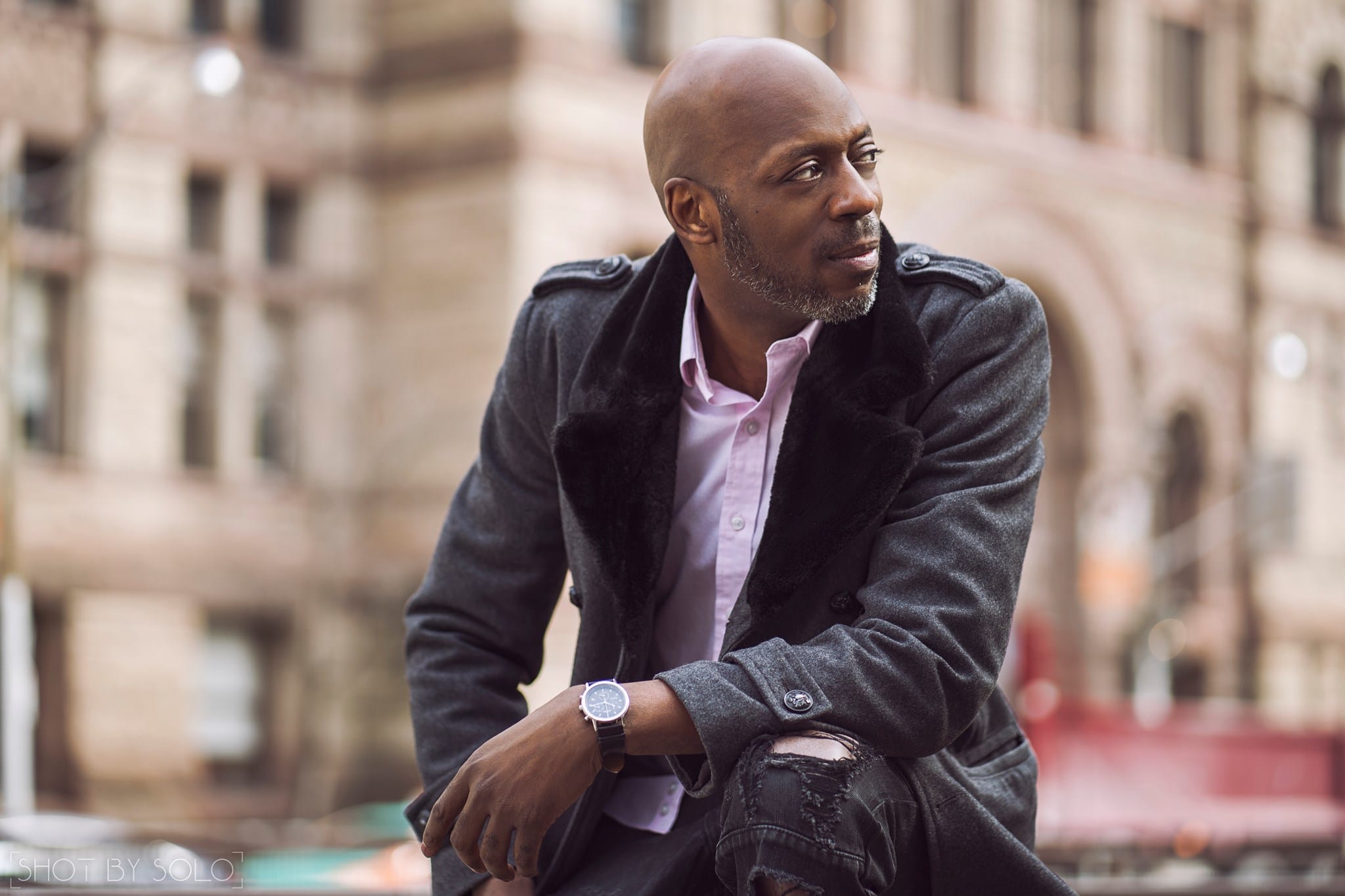