Writing music for more than half her life, Chloe Tang’s untapped potential was showcased when she opened a 4,000 cap room for pop superstar, Dua Lipa in 2018 in a venue she had worked security at just months prior. Since this full circle moment, Chloe has been writing and performing music in Los Angeles. Working independently with some of the biggest up and coming writers/ producers like Shawn Wasabi, Chizzy, and Bruce Wiegner. Between the emotionally-liberating anthems, and the sultry, often dark side of life as a creative; Chloe jokes her music says: “love me, but leave me alone”. With no current label or management, Chloe’s catalog has amassed over 7 million streams with plenty of music still on the way. She is also dedicated to advocacy for Asian-Americans, and routinely nods to her Chinese roots in her music. Most recently, Chloe rolled out a new single titled “SWIM” and plans to headline shows in & out of LA throughout 2023. 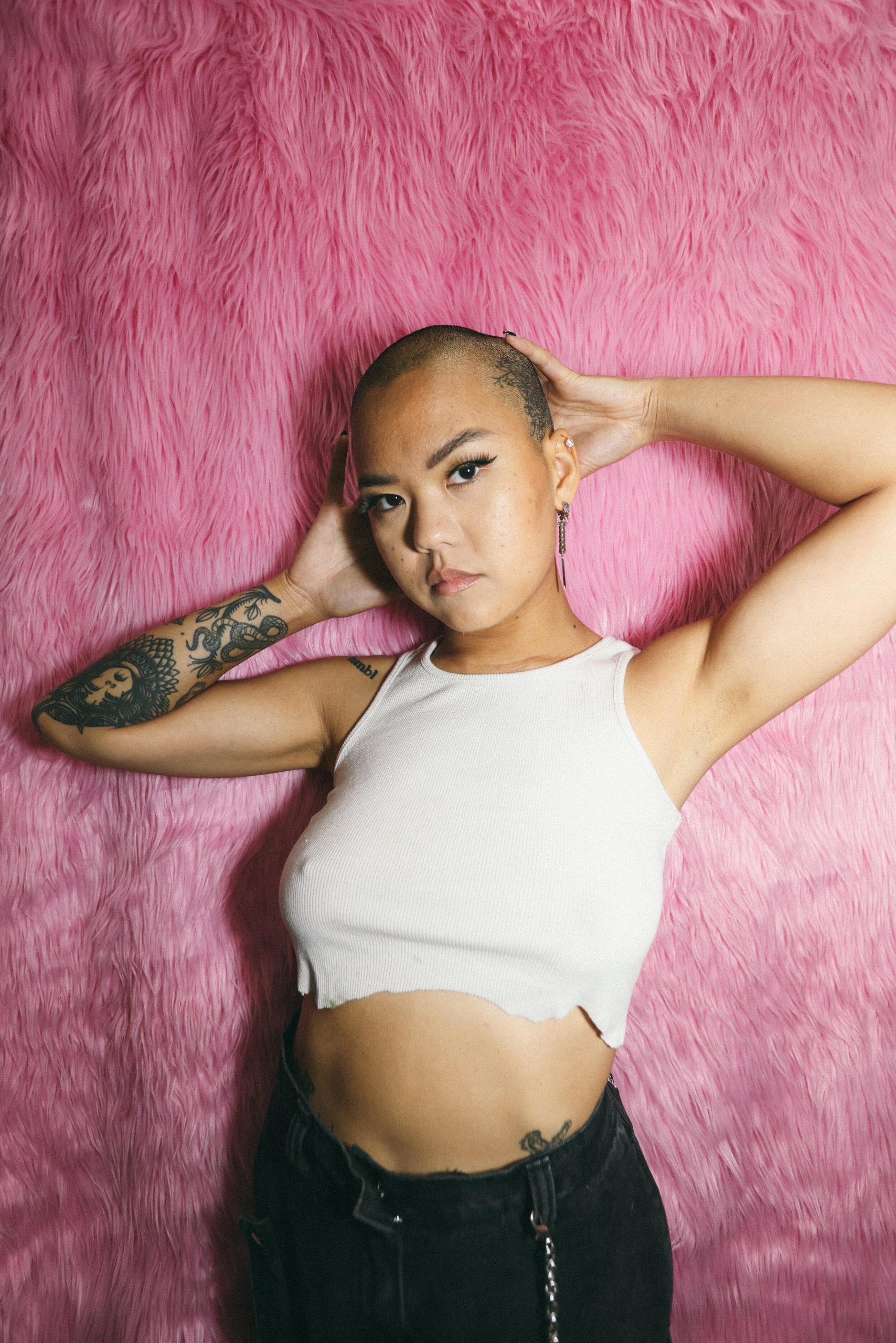