“Should you shield the canyons from the windstorms you would never see the true beauty of their carvings.”
― Elisabeth Kübler-Ross

Much like a storm, CEVILAIN has swept onto the scene and left a poignant and lasting impression. Inspired by titans of the genre – Bring Me The Horizon, Highly Suspect, and Thrice – CEVILAIN channels their creative energies into captivating tracks whose impact is only surpassed by their energetic live performance and their ability to engage their audience. Members Cliff Menzies (Vocals/Guitar), Joel Lefebvre (Lead Guitar), Eddy Fox (Bass) and Andrew Parmelee (Drums) give every ounce of themselves night in and night out…

This is no more evident than on their 2020 release: “On Death & Dying”. The concept EP is based on the Kübler-Ross model, better known as the “Five Stages of Grief”, with each full-track highlighting a stage (Denial, Anger, Bargaining, Depression, and Acceptance).

The first single off the EP, “How It Ends”, showcases CEVILAIN’s ability to hammer home searing instrumentation with soaring melody and focused harmony. Released in October 2019, the single has become the bands most successful release to date – streaming for over 1,000,000+ plays!

The EP has found substantial success since its March release with multiple tracks being picked up at rock radio and receiving placement on establish Spotify & Apple playlists. All in all, the album has seen over 1,500,000+ streams!

CEVILAIN is the Rebel 101.7fm Rock Search winners of 2019 and have had the honour of performing and working with many established international acts, such as: Adam Gontier (ex-Three Days Grace, Saint Asonia), Jeff Martin (The Tea Party), Bif Naked, Crown Lands, One Bad Son, Danko Jones, and more. 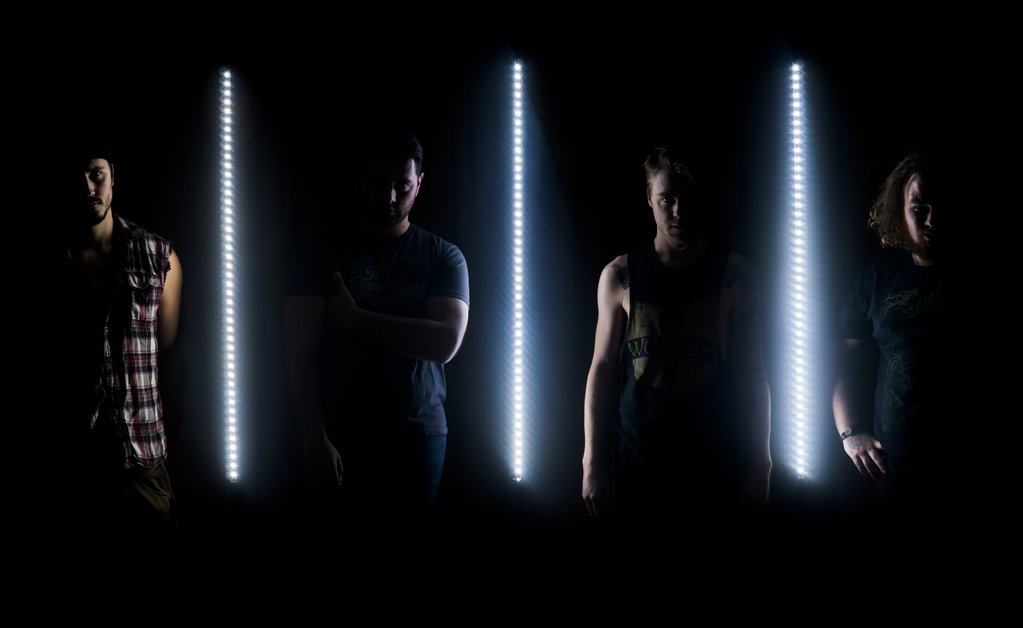