CENTRAAL is a 4-piece indie rock/alternative band from Toronto and Hamilton, ON.

The band is heavily influenced by artists like Death Cab For Cutie, The Tragically Hip, and Modest Mouse. They combine elements that signature Can-Rock sound with modern synth textures to create a familiar yet unique sound.

CENTRAAL released the All Roads EP – the band’s debut release – in September of 2020 and they are hard at work on releasing their single “Coletta Bay” in June of 2021. They also plan to release their first LP early in 2022. 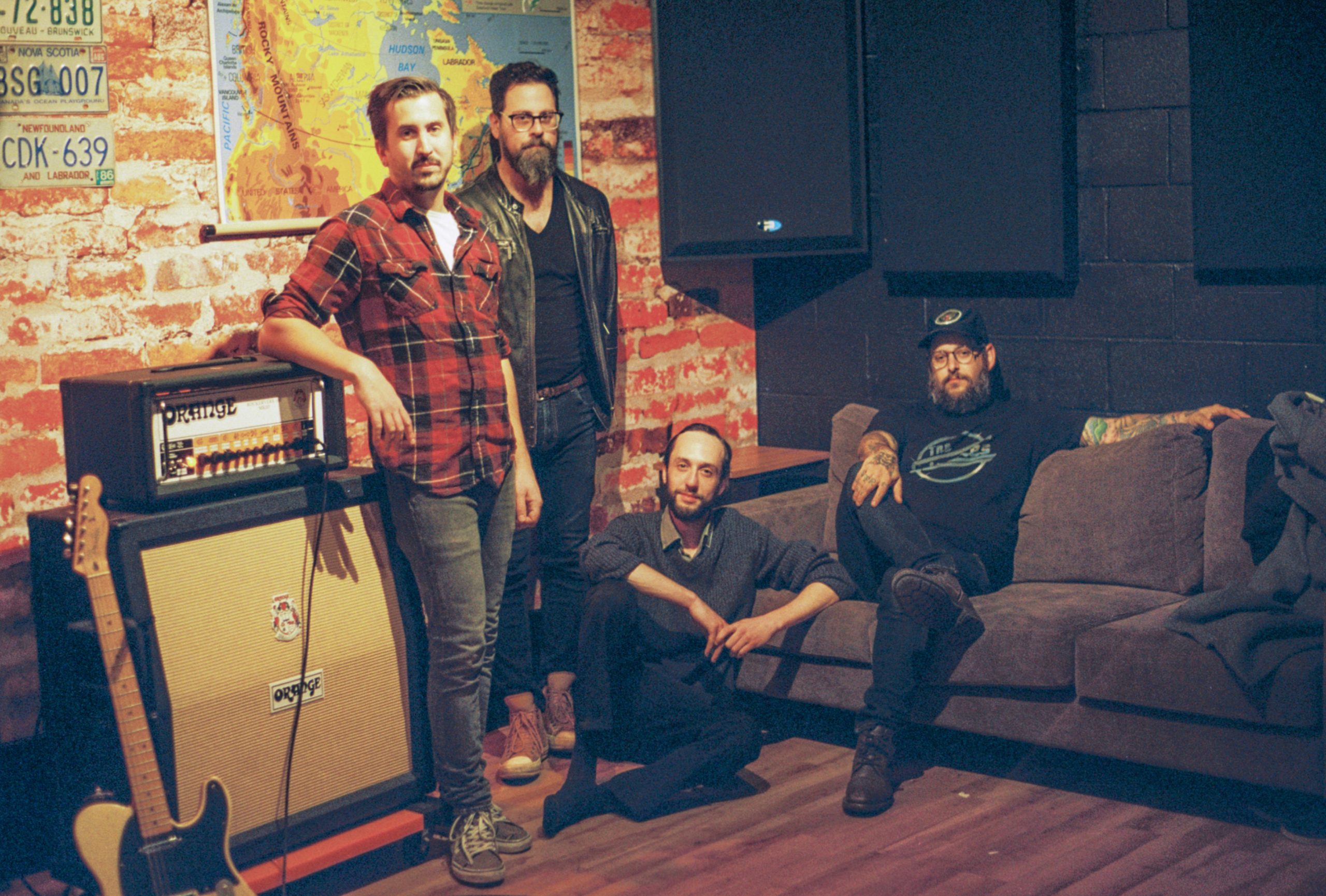