When you look at modern country music you can identify a diverse range of styles that have evolved from the traditional roots form. From pop country to bush ballads, acoustic folk-leaning songs to rousing country rock and the polymorphic blend of Americana. One Australian artist that can lay claim to all of these strains is Catherine Britt, a songwriter who has already packed a respected and highly acclaimed career into her first two decades as a recording artist.

From Newcastle to Nashville, Catherine made the move to the home of country music at just 17 years old. It proved to be a brave decision that gave her immeasurable experience as a musician, insight into the machinations of the industry and a contract with the legendary RCA Records. Upon returning to Australia in 2009, Catherine set about recording her debut full length album Dusty Smiles and Heartbreak Cures, the first of five consecutive albums nominated for Album Of The Year at the CMAA (Country Music Awards of Australia). The accolades didn’t stop there. Along the way she has received five Golden Guitar Awards, the CMA Global Artist Of The Year award in 2010 and six ARIA Award nominations for Best Country Album.
The critical acclaim for her albums and reputation as a performer has seen Catherine tour and perform with some of the biggest names in music, including Sir Elton John, Don McLean, Kasey Chambers, Brooks & Dunn, Alan Jackson, Brad Paisley, Dolly Parton, Kenny Chesney, Steve Earle, Guy Clark, Chris Isaak and Keith Urban.

Not content with just carving out an enviable career as a songwriter, performer and recording artist, Catherine has also been involved in the wider country music community as a radio broadcaster on ABC’s Saturday Night Country show, TV host on CMC’s Alt Country program and most recently as the editor and owner of Rhythms, Australia’s premiere roots music magazine.

Life has a way of throwing curveballs, both good and bad, and the last three years have seen Catherine fight and win a battle with breast cancer, marry her husband James and most recently, give birth to their second child.

“Over the years being an artist has meant different things to me and I’ve had different goals. My goal from when I was a young girl was to make money from music which I’ve been able to do and I’m really proud of. At different points of my life I’ve felt the pull of wanting to be famous and chasing that dream, living in Nashville and then realising that that wasn’t what I wanted to do. It’s constantly changing but my ultimate goal has been fulfilled and I can never see myself not making music. It’s what I’ve always done and it comes naturally to me and I feel like it’s what I’m meant to do, that and being a mum.” 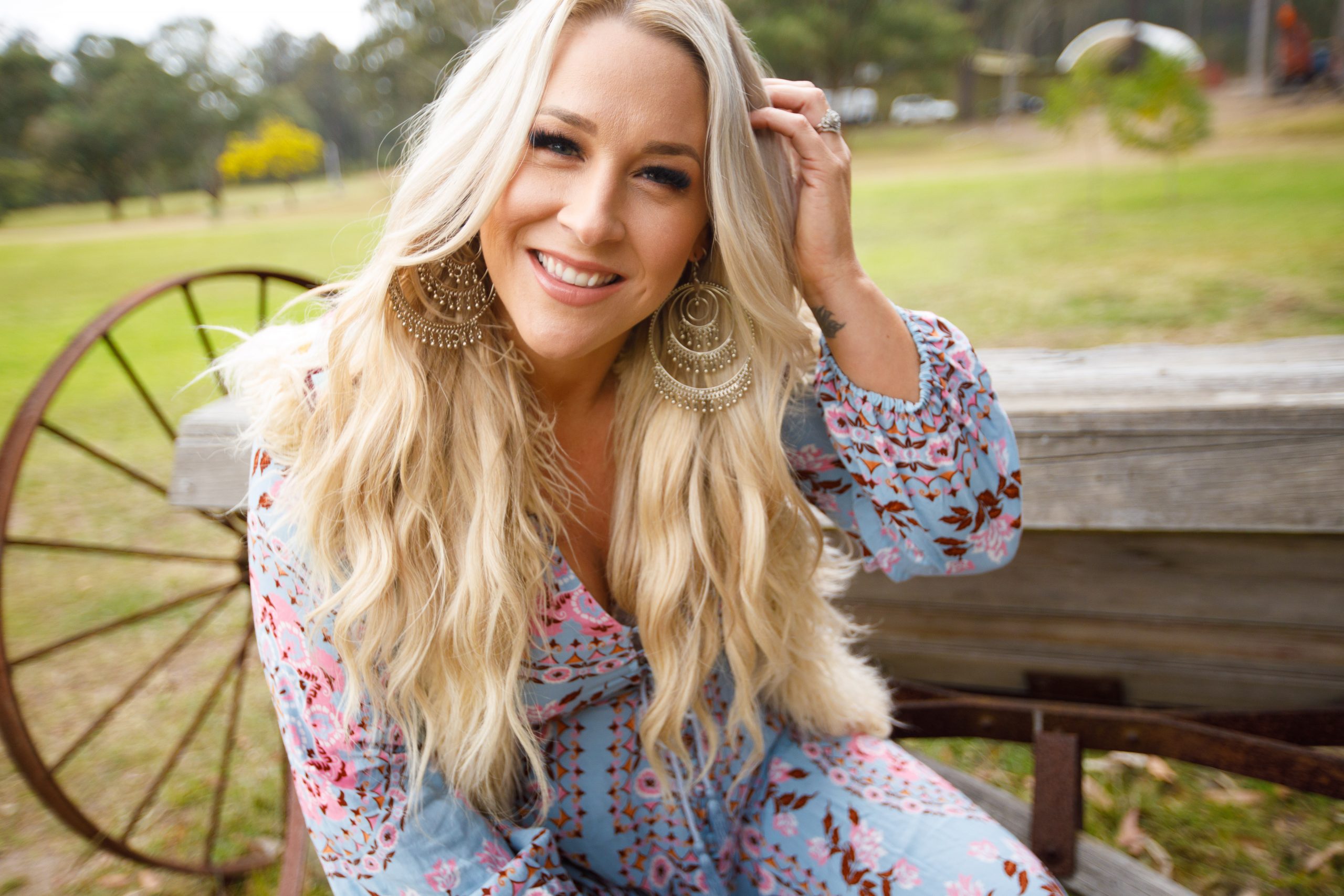