Finding beauty in madness, trying to find the words to share it. Cassie’s Indie Folk Pop style is mellow, heavy with emotion, and overflowing with honesty. The music she creates feels calm and surreal, like a crackling fire in the middle of nowhere.

With years of performing under her belt, Cassie released her first solo single & EP in 2019, and started playing more intimate venues, to match the intimate, vulnerable nature of her songs. 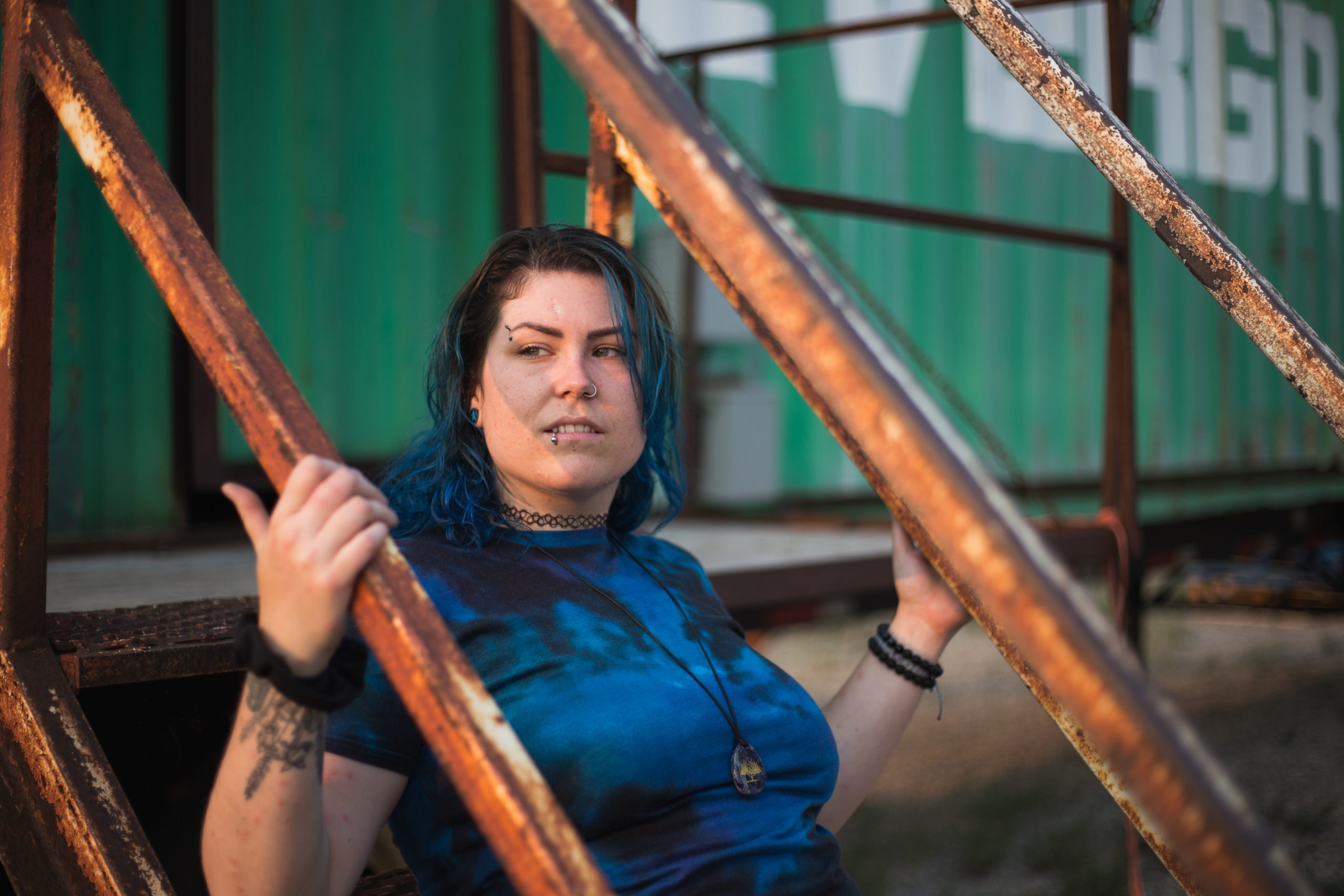