Carly Thomas hasn’t quite figured out how to sit still.

Lucky for us, the celebrated singer/songwriter has come to realize that her restlessness is what drives her music, and that her hunger to experience life has helped her write songs that resonate deeply with her listeners.

Behind The Ficus is Carly’s third full-length album, following 2003’s Distance and 2009’s Up This High. She also released her popular Explode EP in 2014, as well as acoustic arrangements of her most popular songs on 2017’s Versions. Like her previous work, the new album offers her unique and poetic perspective on the experiences that everyone shares – love, grief, desire, acceptance, and others – seen through the eyes of an artist who has done a lot of living. And loving. And sometimes laughing in spite of it all, because there’s nothing else she can do.

Behind The Ficus was written as Carly dealt with heartbreak, questioned her musical future, and played shows around North America and Europe, looking for a sense of belonging. She was on a quest to shed her attachments, let go of past versions of herself, and find her way to a brighter future. The songs are the story of her journey, invoking images of Parisian train stations, Toronto rooftops, coastal vistas, and gritty highways in middle America. They lead, thoughtfully and truthfully, to her conclusion that home is wherever your heart is at the moment, and that sometimes the darkest moments can provide the brightest revelations.

While Behind The Ficus pays homage to Carly’s indie rock roots (September, Carolina) and folk sensibility (Impossible Bottle, Empty Room), the album branches into exciting new musical territory. Carly took the lead on production (with help from co-producer Kyle Ashbourne of Sugar Shack Studios in London, Ontario), infusing lush soundscapes and a dark pop vibe into songs including Train Station, Can I Be The Fire, and Front Row. Other songs (Stay With Me, Virginia Is For Lovers) showcase her understated, subtle, and ultimately charming voice. Together, the songs are a brave and very personal collection that reflects a self-assured musical vision.

The songs are a lyrical evolution for Carly as well. While she has always been known as an evocative and insightful writer, her new songs offer an intense vulnerability, revealing an artist who has come to grips with what she wants to say. As she sings on Carolina, “I’ve been afraid to light up, and I don’t want to
live that way.” Behind The Ficus is Carly is laid emotionally bare. At times sparse and sad and at other times whimsical, the album is both a confession and an encouragement to listeners to face and reveal their own truth.

Carly was made for the road. Her restless heart was shaped by a childhood and adolescence spent constantly on the move, being uprooted from one town to another. She cut her teeth as a performer in the folk clubs of Manhattan as a teenager, and has since indulged her wanderlust to perform extensively in Canada, the United States, and Europe. Whether she is playing to 20 people in a coffee house or to thousands with her full band on a festival stage, she has way of connecting with audiences through her charisma and storytelling, taking them on a beautifully rich personal and musical journey.

As the world re-opens to live music, Carly Thomas is poised for the next level. Behind The Ficus is a statement of her firm intent: it’s time to be even more ambitious, even more hopeful, even more real.

It’s time to dive in. 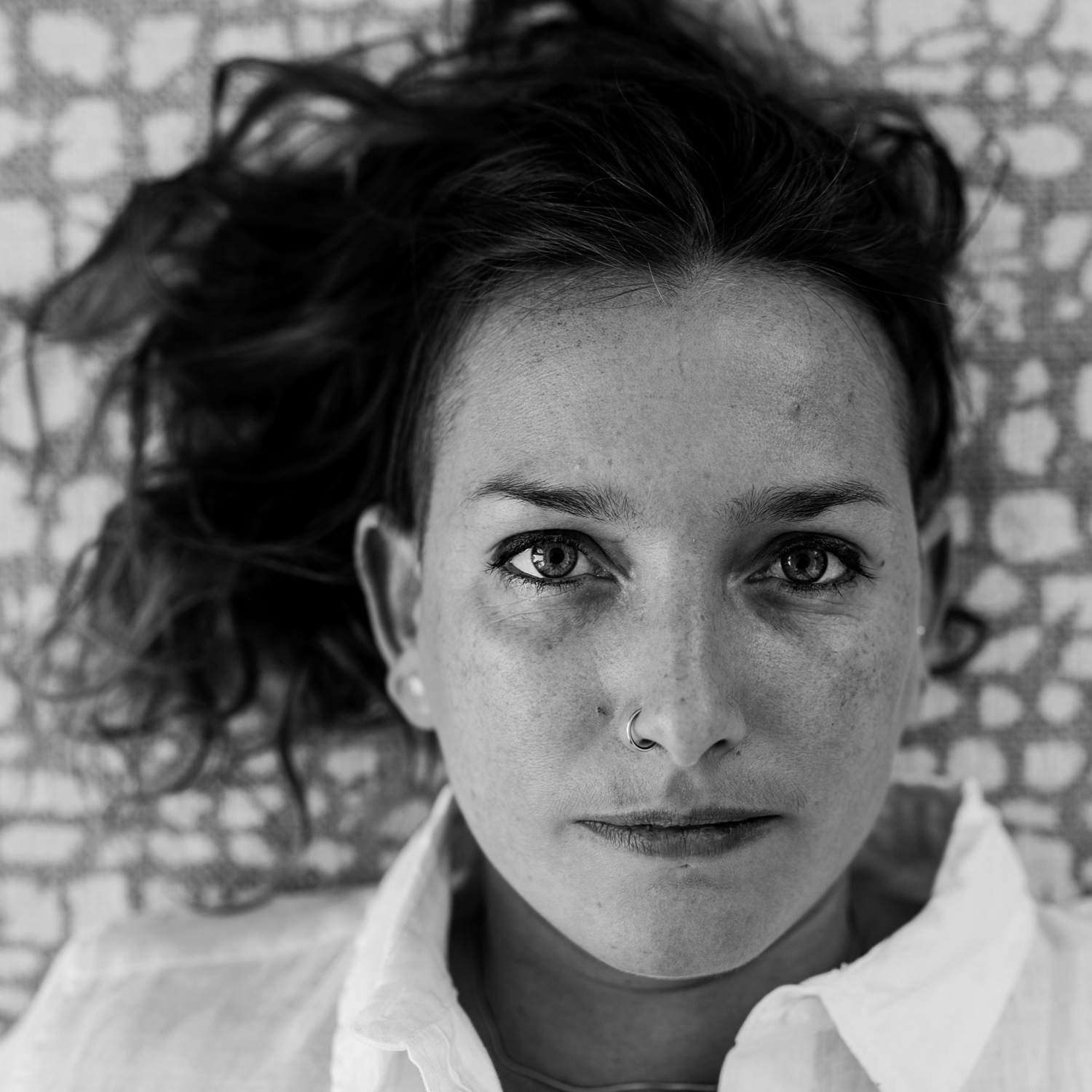