A sought-after collaborator and touring /recording back-up singer, Aikins has appeared with some of the world’s greatest artists on renowned stages across the globe. She now steps forward with her ecclectic debut solo effort titled JUNK JEWELRY.

JUNK JEWELRY is brimming with more than just her own lush background arrangements. Aikins’ powerful ability as a lead vocalist shines through. Her dynamic range from tender vibrato to distinct raw rasp finally take centre stage, where Carleigh belongs. 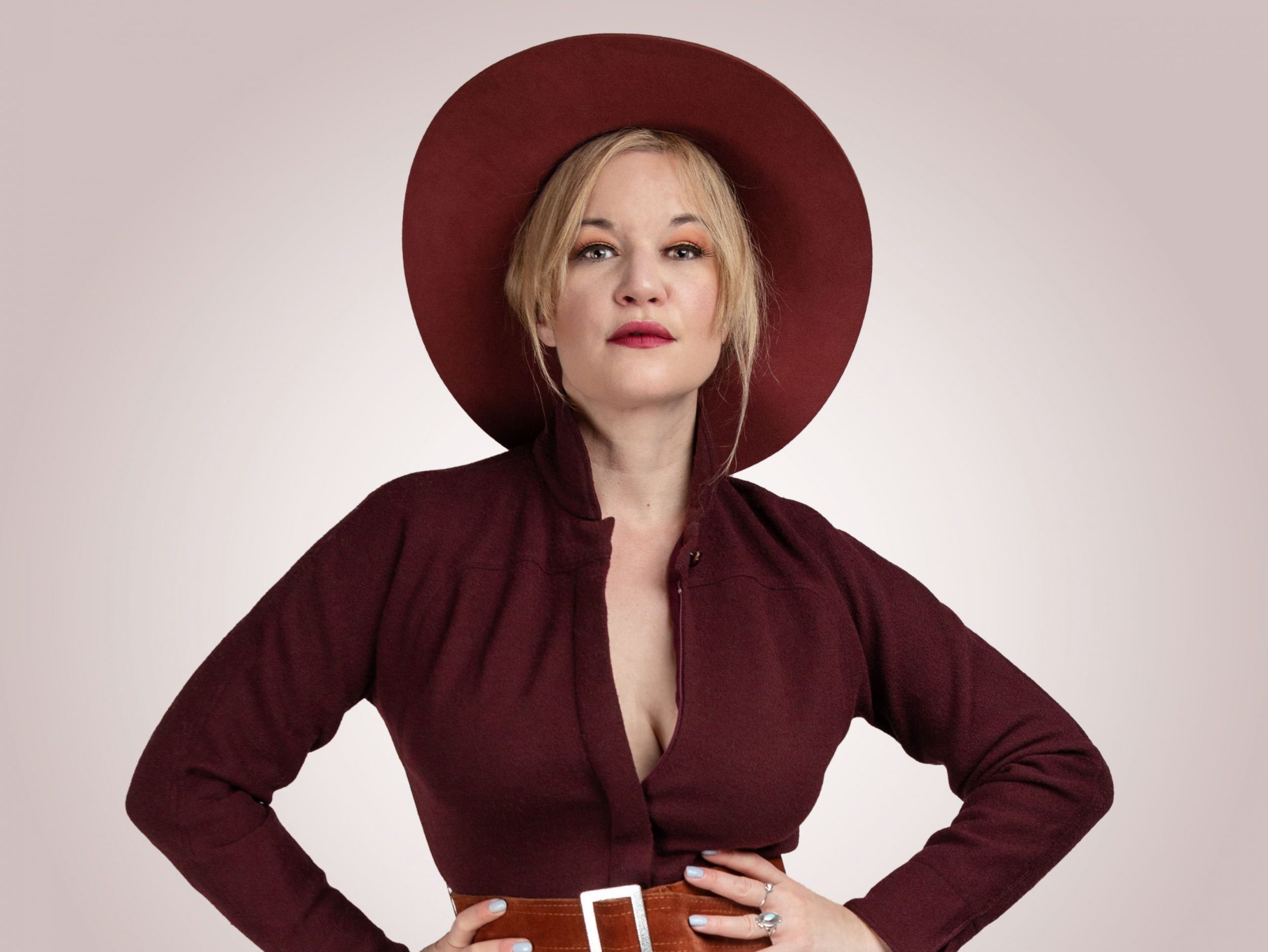