Carbon Memory is a dynamic alternative rock band that develops sonic snapshots that are both transporting and cinematic. The Toronto band cues magnetic guitars and contemplative lyrics to a reel of ambient textures that oscillate between a sense of nostalgia and optimism.

It is in this spirit that the band came upon the sound and title of their FACTOR funded sophomore EP, Tourist (August 14, 2022). Following the arduous process of self-producing/recording their 2018 debut EP, Panoramas, the band decided to enlist the help of Toronto producer Graham Walsh (Holy Fu*k, Alvvays, METZ) to best capture and instigate sonic experimentation on the group’s latest material.

Tourist was recorded over a period of two weeks, late summer 2020, at Toronto’s Palace Sound and Candle Recording studios. The EP features the band’s most compact and direct work yet. From the hazy, ethereal shoegaze textures and krautrock inspired “Distance” to the smug and insidious piano driven crooner “Rumours” that burns slow but heavy; Tourist gives the listener an idea of where the band has been and hints of where they want to go next. “The Only One” borrows plenty from the British Alternative rock aesthetic with a wall of guitars, a pulsing piano and soaring catchy choruses. “Closure” is the band’s organic midnight summer synth funk jam, while the brooding track “Tonight” plays out a recurring dream suspended by angular rhythms, wiry guitars and haunting melodies. The band supported their release with numerous shows in Toronto (Rivoli, Monarch Tavern and Horseshoe Tavern) along with a set at St. Thomas’ 2022 Railway City Music Festival. Carbon Memory has received positive and enthusiastic reviews for our latest EP, Tourist including radio play on Canadian campus radio stations CIUT, CKUW, CFRU and American radio WXIN, WTTS, WCLH, as well as an interview feature on the buzzr podcast.

August 2018, saw the band release its debut EP, Panoramas; setting across Southern Ontario for a string of shows including dates at Toronto’s iconic Opera House and Lee’s Palace. The band was also featured on Southern Souls, the fantastic online video archive of the latest Canadian independent talent, showcasing two live-off-the-floor performances of the band’s jazzy and psychedelic laced track “Medusa” and their embracing folk-inspired song “Ocean of Gold”. 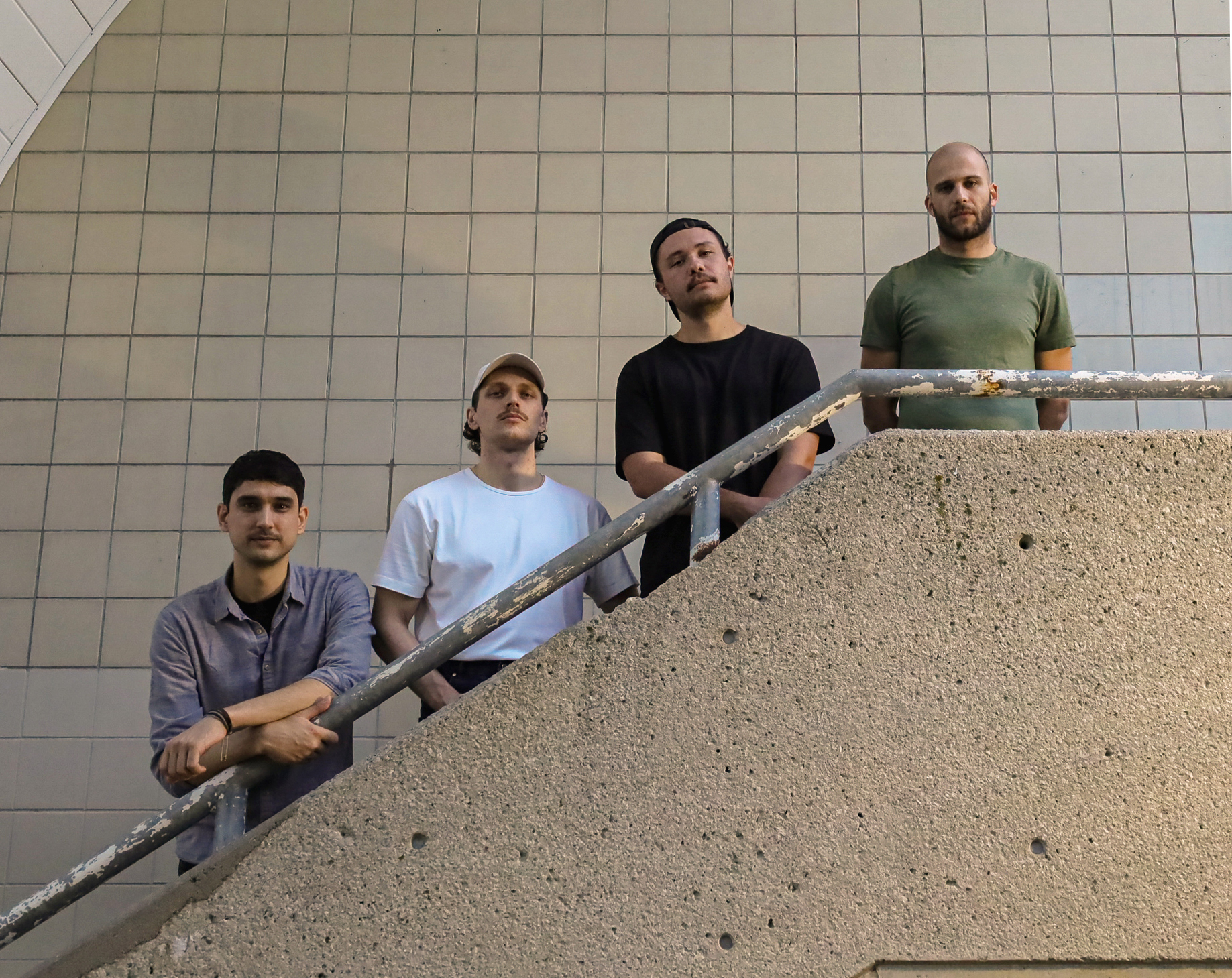