CAIMANS, an indie pop/rock duo from São Paulo, Brazil, have been active in the city’s
indie live scene, performing at venues, festivals and have even produced their own
events. CAIMANS are releasing 2 new singles along with a virtual performance at the 2021 Canadian Music Week festival.

As identical twin brothers, Peder and Luca have similar musical tastes, which are the root and reason of their sound. However, it is their differences which create a unique blend between the catchiness of pop and the edginess of rock in their sound. This makes their music perfect to dance to at a party or to dive in to on your own. 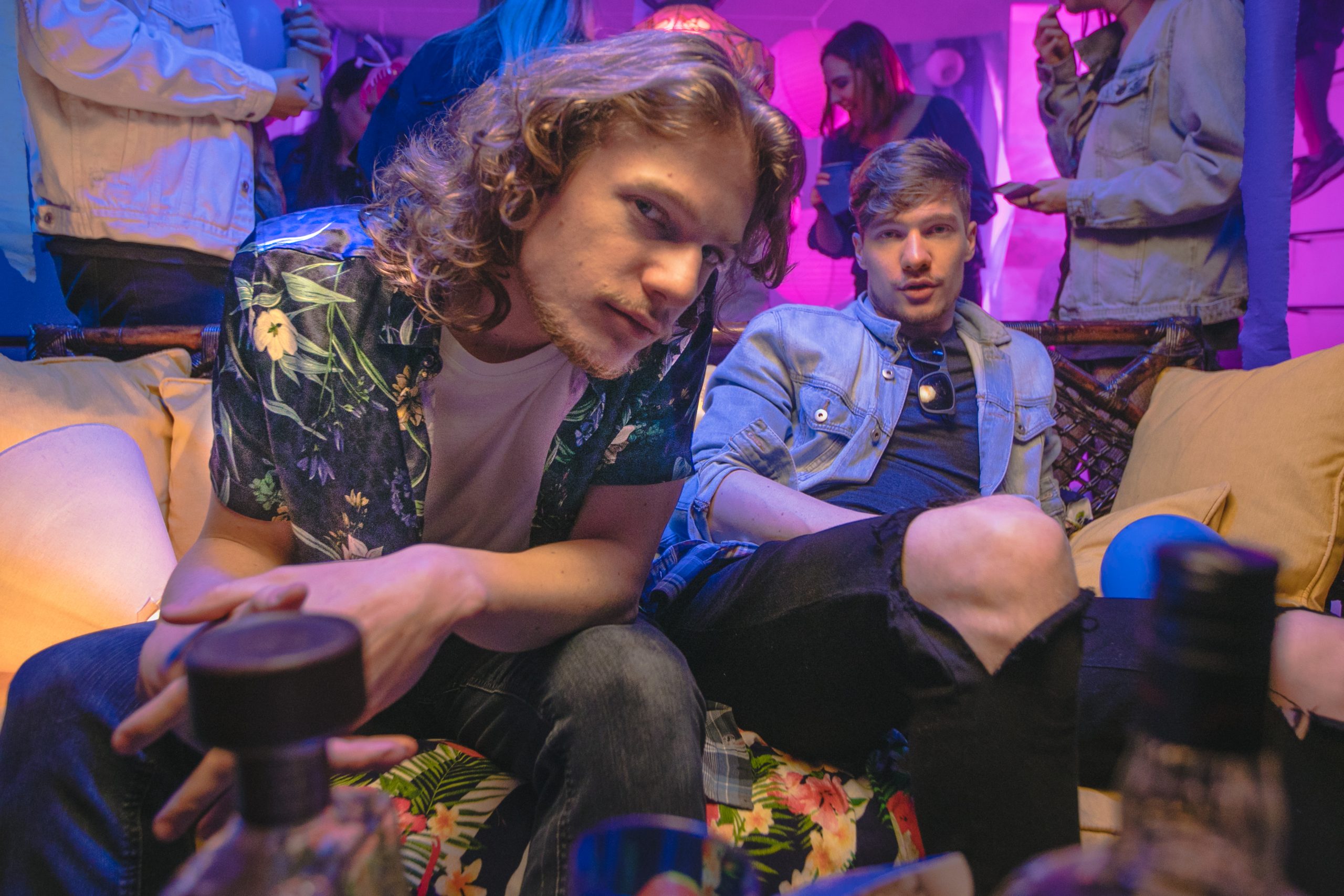