Bright World, is the solo musical project of actor, singer, songwriter, multi-instrumentalist and visual artist Evan M. Williams. Strong folk and throwback pop influences blend with an indie vibe and hints of world-music flavor to create a sound that is both accessible and atypical; a Paul Simon and Jeff Buckley lovechild, raised by Vampire Weekend, and tutored by Queen. A songwriter since childhood, Williams draws on decades of experience as a professional performer to infuse a natural theatricality into the music of Bright World. Alternately bombastic and whisper-sensitive, he finds room for poetry turning the stones of his inner life, digging for material in what swirls deep in his psyche.

As an actor, he has gained worldwide popularity with his memorable roles on “Versailles” for BBC/NetflixUS (for which he was nominated for a Canadian Screen Award), fan favorite “Awkward” for MTV and most recently the starring role in the feature film “Midnight At The Magnolia” in which he sings and plays. Midnight at the Magnolia went to Top 5 in US and Top 10 world wide streams on Netflix in winter 2020.

Bright World has released a 4 song Ep and is set to release a full length record in 2021. 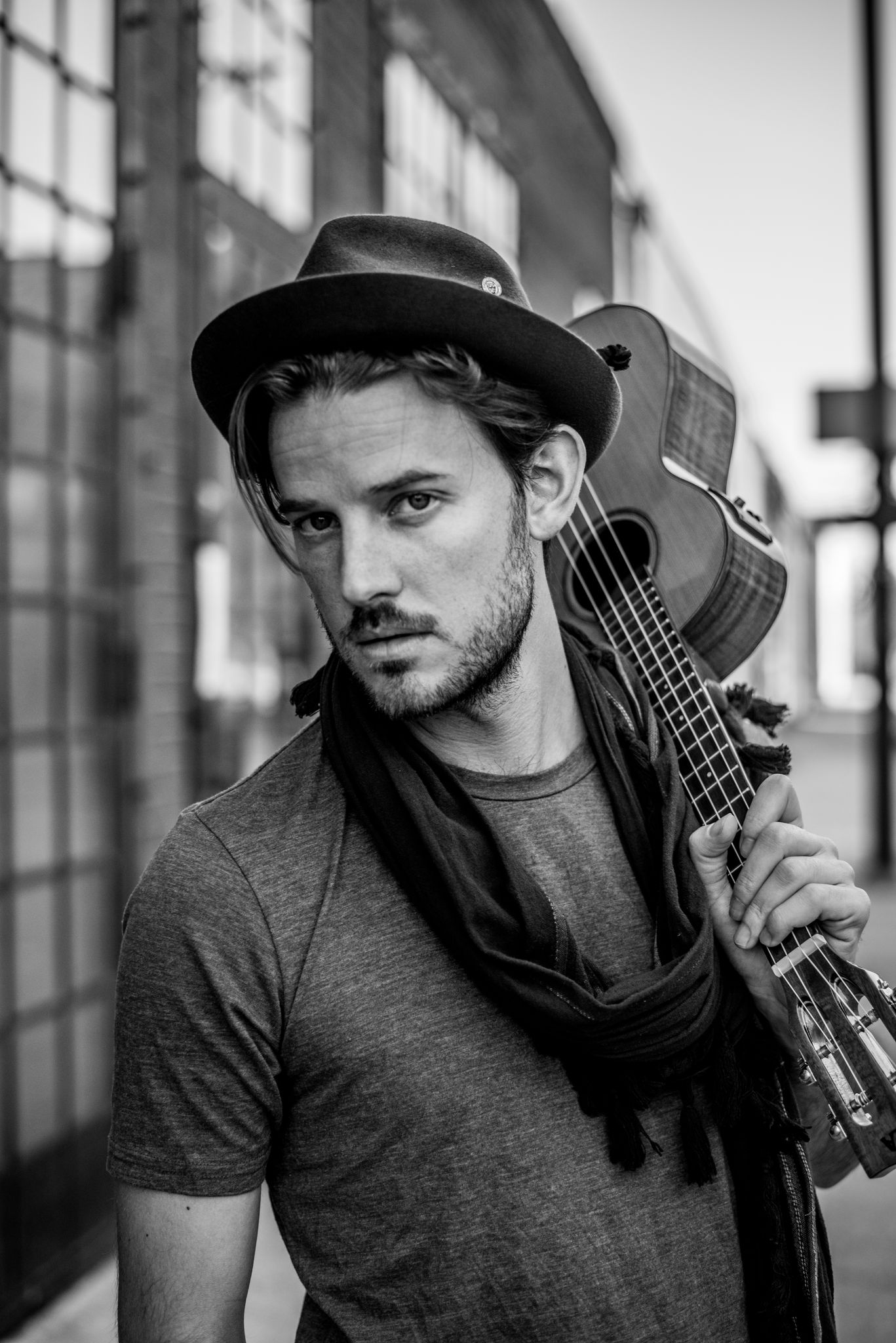