Bree Taylor is a force to be reckoned with. Mississauga Music’s FAN CHOICE AWARD winner 2022, the multi nominated country artist is known for granting an all access pass to fans on her contagiously upbeat music that listens like pages of her personal diary which can be heard on her debut album “DAUNTLESS” (October 7th, 2022).

For Taylor, singing, writing and performing were built into her DNA. From being born to James Taylor songs in the delivery room, by the tender age of six, the soon-to-be breakout artist was already exhibiting signs of being a musician. Despite her hearing impairment from childhood, she found her voice among choirs, eventually making her way to a recording studio in her teens. Despite her hearing loss, Taylor has not let it hold her back from going after her dreams and has made a career for herself as a country superstar on the rise who is the epitome of resilience. Taylor has trained with the legendary vocal coach to the stars, Bob Garrett (Los Angeles) and Lorraine Lawson (Toronto, CTV’s ‘The Launch’).

Bree has had 4 songs chart on the Canadian Indie Country Charts. Her first single “Cry”, hit #2 on the Canadian Indie Charts and “Burning Bridges” soared to #1 in October 2020 (and was #17 of the Top 50 in Indie Songs of 2020). Her smash hit “Kryptonite” gave her her second #1 hit on the charts with nominations for “Song of the Year” with the Mississauga Music Awards, “Emerging Solo Vocalist” with the MARTY’s and “Best Country Video of the Year” with Dropout Entertainment in 2021. The song also made the TOP 100 in the CBC Toyota Searchlight contest 2022. Bree’s single “On My Own” hit #1 in May 2022 with the announcement of the station’s closing. Bree has also received nominations for “Drive – Video of the Year” and “Best New Artist” in 2019 with the Mississauga Music Awards and was nominated for Established Vocalist of the Year with the MARTY Awards 2022. Her latest win for “FAN CHOICE AWARD” with Mississauga Music 2022 meant the world to her. Bree values her relationship with her listeners and prioritizes engaging with fans online and in person at shows.

Bree holds philanthropic causes close to her heart. Supporting and bringing awareness to mental health, human equality and poverty. Bree recently kicked off her new concert series ‘Cheers & Beers’ on June 10th, 2022 in support of TenFed and Kids Against Hunger Canada, helping to feed children and families suffering from food insensitivity in Canada and across the globe.

Taylor started 2022, with her anthemic single,“On My Own”, a deeply emotional prose, touching on life’s hardships and challenges. Her summer single, “Sha La La” tosses back a shooter of summer fun and laughter – dancing and laid back vibes. Taylor recently launched her final single off her debut album “DAUNTLESS”, called “My Last Breath”, which gives listeners a chance to fall in love with a brand new track from a country powerhouse in the making. Whether you’re happy in love or waiting for that special someone, this love song is one that all can relate to.

With commanding vocals, and ability to resonate, Taylor is an ode to a young Shania, or Trisha Yearwood. Following on the sonic footprints of Underwood and Ballernini, Taylor is bootstompin’ into the hearts of country fans everywhere. Taylor was truly born with a talent that draws you in and holds you captive till every last grit, grime, and perfectly pitched crescendo has been placed on your lap. You’ll find yourself at the end of a track, rapidly trying to start it all over again.

With a career and brand built on authenticity, honesty and resilience, Bree’s creative ambitions have no limitations. No matter what life throws at her, Bree is and always will be a fighter and will remain truly unapologetically Bree! 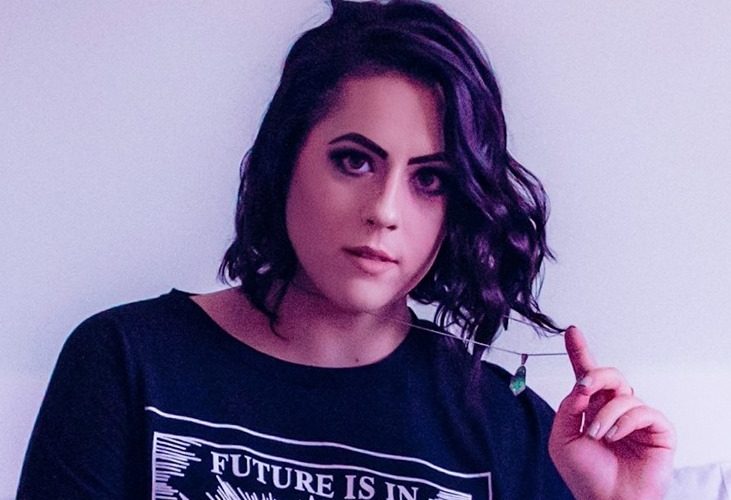