Breagh Isabel is a Canadian songwriter, producer, and recording artist. Born and raised on Cape Breton Island in Nova Scotia, she grew up in a musical family and trained as a jazz pianist. As a songwriter and producer, Breagh has a growing list of cuts including singles by Jocelyn Alice, BANNERS, and Donovan Woods. Her studio work ranges from singer-songwriter to pop. Most recently, her foray into composing and writing for film and television landed her a featured track on the Season 2 premiere of CW’s Batwoman.

A talented performer in her own right, Breagh’s voice has been likened to “strong medicine.” Her signature smoky delivery quietly features on the records of some of Canada’s most treasured artists — most recently Classified’s Billboard top 40 hit “Good News”. Breagh’s years spent working behind the scenes have inspired an artist project of her own. Her forthcoming debut single, “Girlfriends,” will be released on Warner Music Canada in 2021. 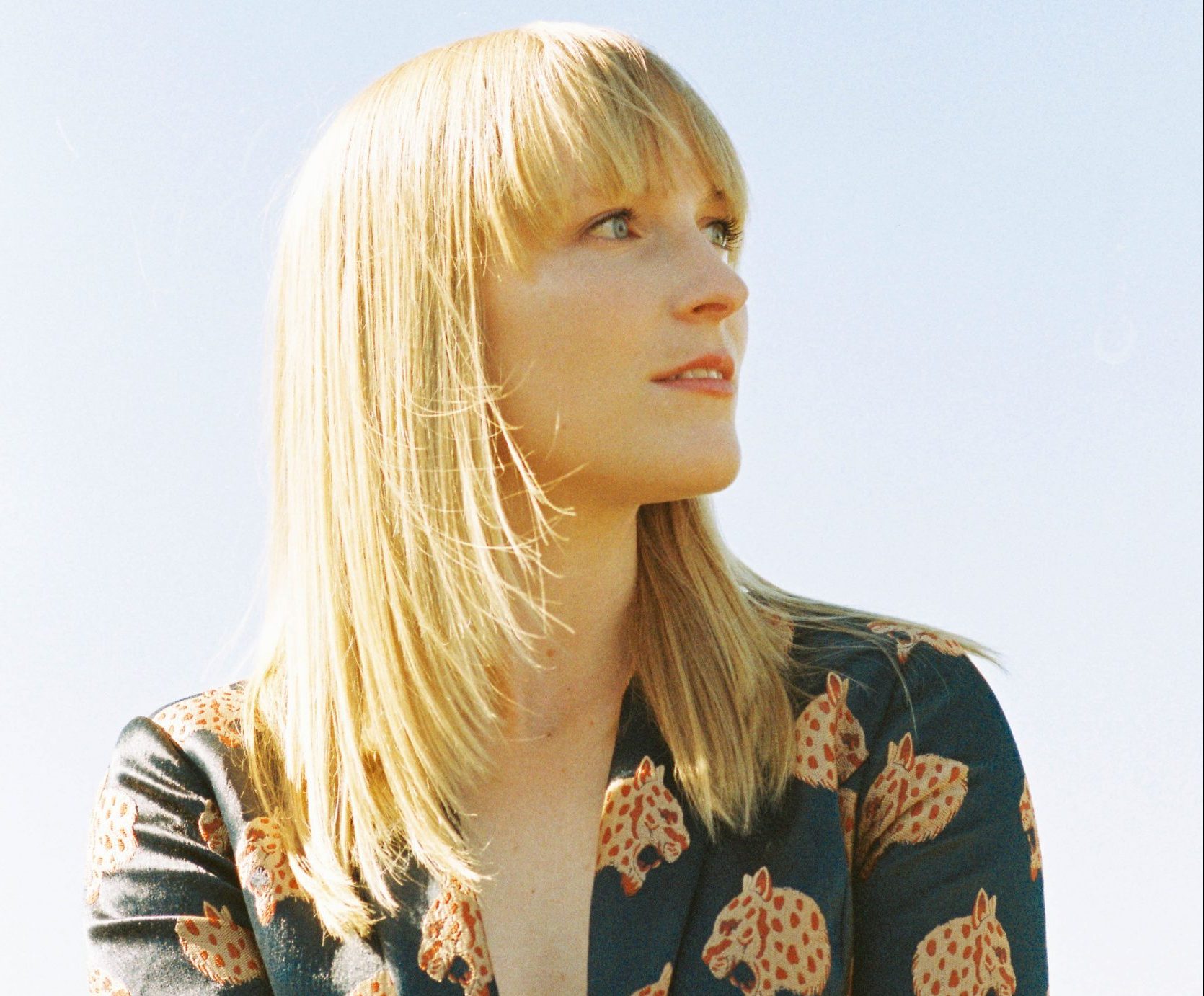