Brass Camel is an unorthodox rock group from Vancouver led by 29 year old Daniel Sveinson, who at the age of 12 had
already performed at the Apollo Theatre and jammed with icon Les Paul. After years of playing as a hired musician, Daniel
formed Brass Camel in spring 2018 and by late 2019 they were selling out shows and sharing such hallowed stages as the
Commodore Ballroom with groups such as Hey! Ocean, Songhoy Blues, The Boom Booms and Big Sugar. Those gigs with
Big Sugar prompted legendary guitarist Gordie Johnson to name the Camel as his favourite Canadian band in a 2021
interview.

To record their debut album in January of 2022, the Camel teamed up with award winning mix engineer Ben Kaplan and
produced a heavy hitting, unique LP entitled “Brass”. In the words of Red Rock Magazine, “This Vancouver based triad of
musical masterminds have crafted an album that will without failure stand the test of time, and you’d regret it if you didn’t
grant it a thorough listening.” Imagine Kamasi Washington stuck in a room with Dream Theater and Supertramp. You can’t
quite put a finger on Brass Camel, but it feels right. 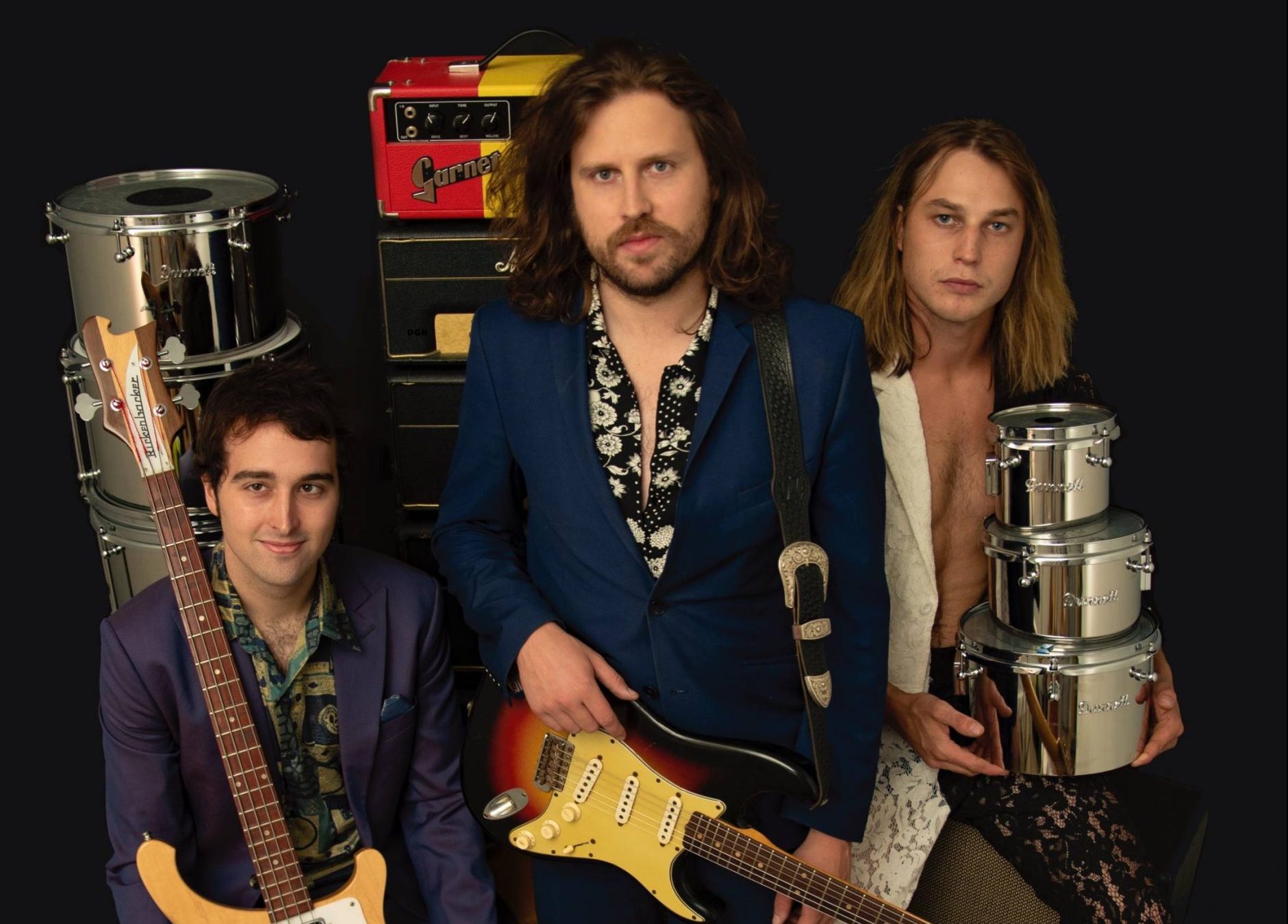