Boy Pape is an artist/songwriter born in New York and now resides in
Toronto, Canada. Known to fans and collaborators as a clever and diverse
musician, Pape expertly crafts songs that range from bouncy trap anthems to
emotional, acoustic ballads – and everything in between. After navigating two
years of school in Oklahoma and a pivotal summer in LA, his musical career began
with a series of underground rap singles including “No Names” (prod. Rosko and
Hudson Alexander) and “Get It Like” (prod. Francesco Yates) which both
premiered on ELEVATOR.
Following months of development with Francesco Yates (a close friend and
collaborator), Pape was invited for a surprise appearance during Yates’ opening
performances at Justin Timberlake’s Man of the Woods tour stops at Scotiabank
Arena and Madison Square Garden. Their debut collaborative single is anticipated
to release 2019.
Pape’s fashion sense is as forward-thinking, expressive and diverse as his musical
style. He recently worked with Hip and Bone, Sex For Siants, and Get Fresh
Company. Pape also walked in the Fashion Forward 6 runway show wearing
Canadian label Mer Des Dieux and worked with G-Star Raw to showcase their
collaboration with Jaden Smith at his appearances on tour. He also played a small
role in the Netflix feature film Polar starring Mads Mikkelsen and Vanessa
Hudgens.
Recently, Boy Pape has released his debut EP entitled ‘Good Guy Bad Summer’ in
November 2020. His lead single off the EP ‘Hunnid Degrees’ was recognized as
Spotify’s Fresh Finds of 2020, amongst their Pop category. Pape will continue to
release more music in 2021, starting with his collection of singles called ‘Bad
Winter’. 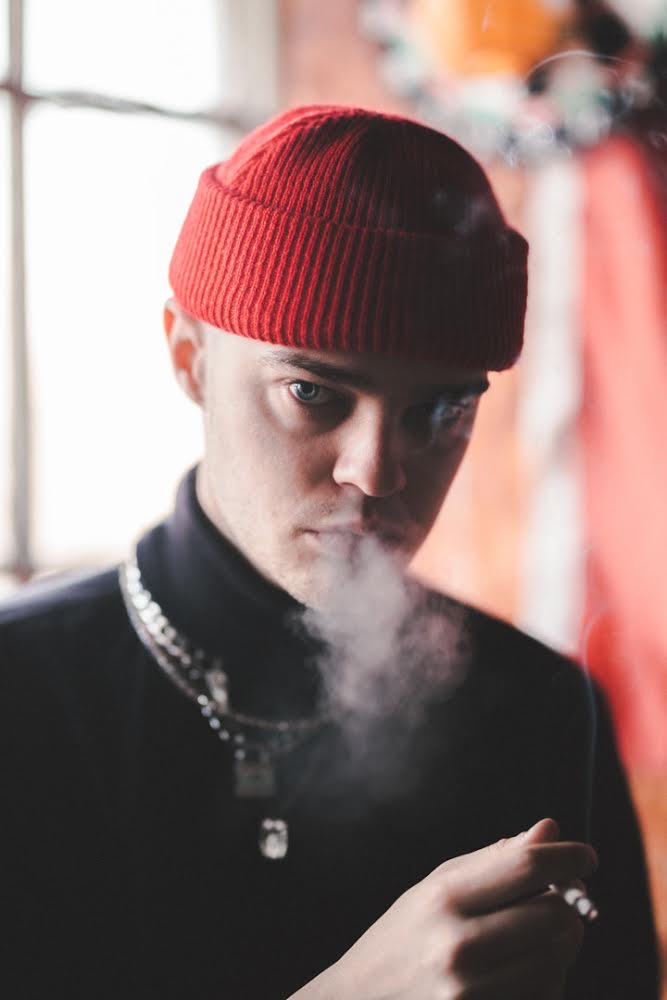