BIRD3 release new single and finish studio album.
When Bird, lead singer of Bird3, sent his former band mates Greg Coates and Michael Miley the new songs he wrote in 2020, there was no way they were going to let anyone else play on any of it. Bird3 is, Bird (lead singer/guitarist), Greg Coates (Bass/Vocals), and drummer Michael Miley (Drums/Vocals). They are a powerhouse Rock and Roll trio from Long Beach, California. They Signed their first deal with Immergent Records and released their self titled debut album, toured with The Cult, Verruca Salt, Monster Magnet, Blink 182/Vans Warped Tour…, and created a sizable buzz in the industry.

Miley continues to have international success, Greg was signed multiple times including Bangkok Five with Universal. Bird is now an award winning recording artist and ready to tour again….like now!
Bird wrote 50 new songs in 2019 and started sending them to his band mates. Because of the pandemic, Miley and Greg immediately started recording and sending in tracks for Bird and to mix in.

Now with a new finished album mastered by Dave Collins, it’s time to unleash their first single “By Law” The entire album will be released in English and in Spanish.
By Law/ Por Ley”(Spanish), will be released February 26th, 2021
LONG LIVE ROCK AND ROLL 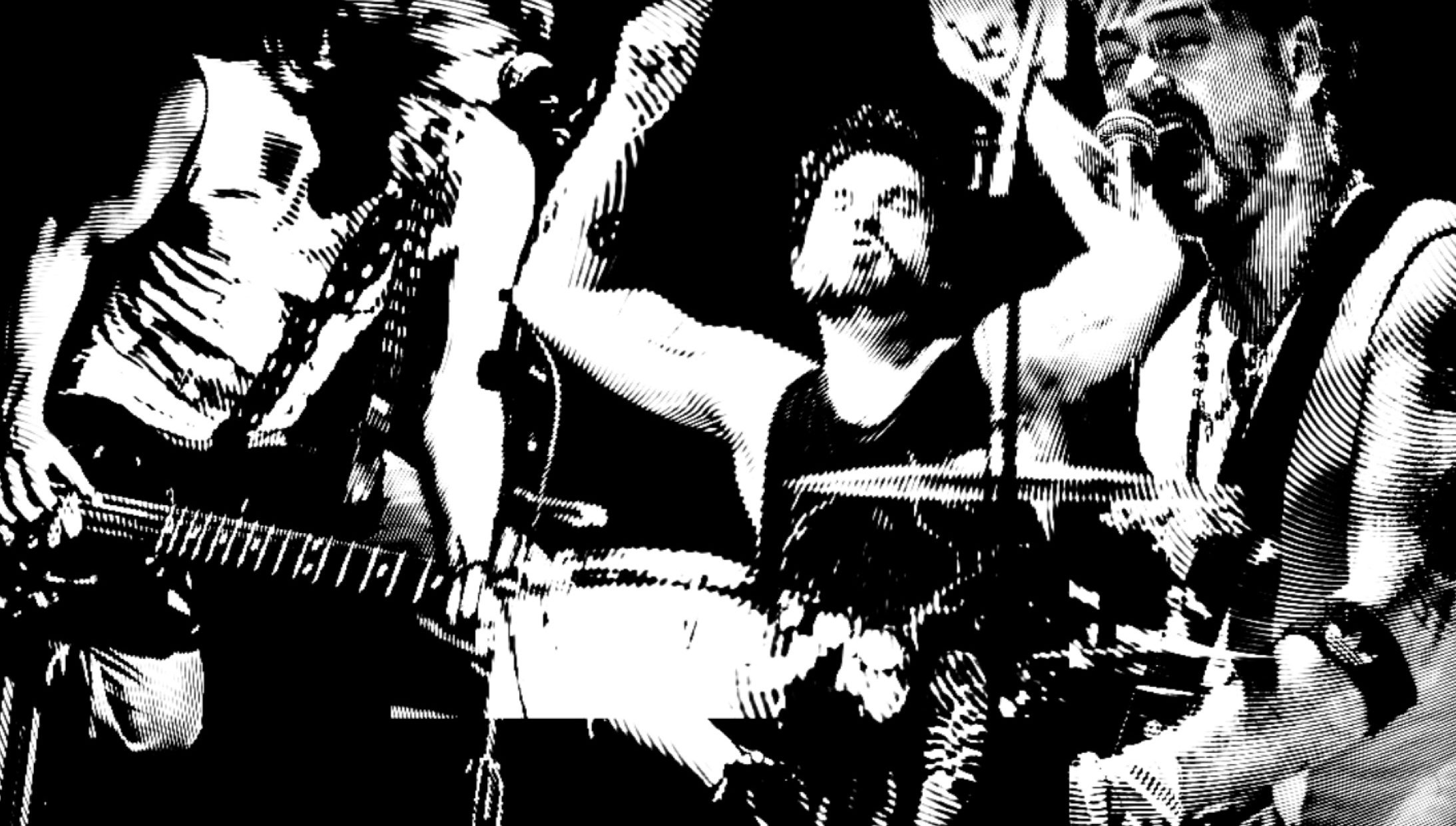