Indie pop songstress Rebecca Madamba, also known by her artist’s name BEX, was raised on an apple orchard in the small town of Colborne, Ontario. Writing her first song at the age of 5, her parents fostered the potential, enrolling her in singing lessons at a young age, and gifting BEX her own acoustic guitar near the end of high school where her song writing journey began. Although her Graduate studies took her into the field of Art and Photography, by 2014 BEX made the decision to follow her dreams and pursue music.

BEX has performed acoustic shows at popular venues across Toronto including Free Times Café, C’est What, and the Painted Lady, as well as the Queen West Art Crawl and RAW Artist Festivals in Toronto. She was chosen as a Top 10 Finalist in the Toronto Deputy Mayors Online Talent Search for her soon to be released single “Supergirl”, and since then has focused on live performances and connecting with her fan base virtually, becoming a Featured Artist on Sessions Live and voted in by fans to perform at their Idol Showcase.

BEX is ready to take off with a full length, debut album, “Star Trails,” (produced by James McLeod) to be released October 2021. Her sound reveals influences from some of her favourite artists including Michelle Branch, Tegan and Sara, and LIGHTS. Many of the album’s songs were written during the first few months of lockdown in 2020, bringing out heartfelt lyrics that stir your emotions. 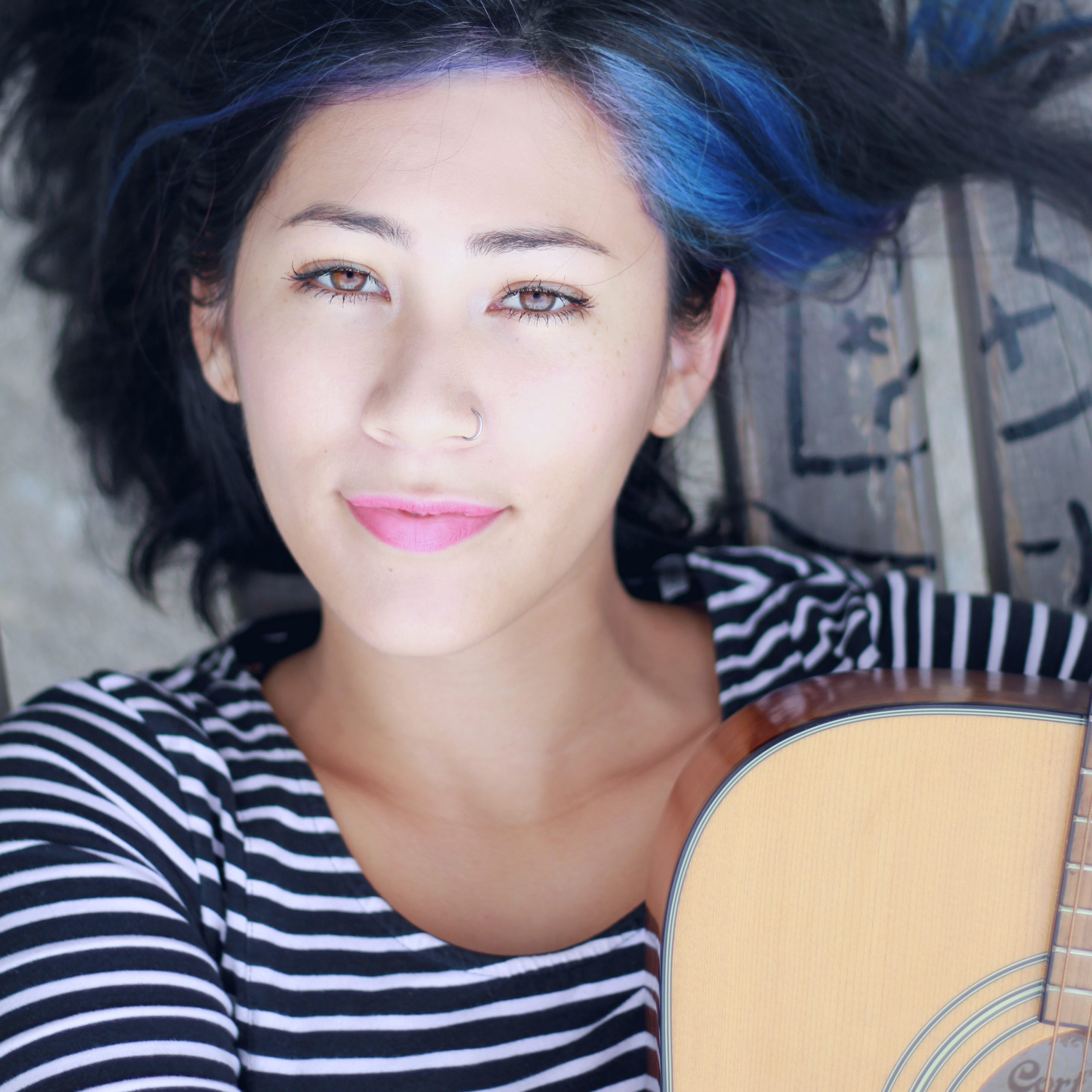