Born to human parents in 1980s Newfoundland, artist-musician-chef Beaver Sheppard has spent two decades being woven into the Montreal Cultural Tapestry, needles jabbing at his supple flesh for the amusement of a faceless cabal of gatekeeping elites, naval intelligence officers, and social media consultants.

Beaver spent three years as the head chef/lead wildman at then-legendary restaurant Bethlehem XXX, where he was paid in attention and “Dracula Dollars.” He released two albums as half of post-punk self-saboteurs CO/NTRY, as well as a variety of Eps with Thomas Von Party as Drugface, while bravely refusing to commit anything to record as part of 6am-set-time-fourth-wave-witch-house freaks Secret Secret Girl. Sheppard has also served as the lead singer for the extremely German instrumental group Brandt Brauer Frick, and who are you to say he won’t again? Unrelatedly, Beaver’s paintings sell for thousands upon thousands of Canadian dollars, which is a pretty good deal when you consider that they’re generally quite large.

But through all the guises and personae and crazy endless nights where it seemed for all the world like just about anything could happen in the blink of an eye, what has endured at the core of Sheppard’s prolific output are his solo albums. The story of how his latest, Downtown, was selected for Joyful Noise’s white label series, is packed with deeply rewarding name drops. It began when superstar DJ/producer Ricardo Villalobos was having dinner at Bethlehem XXX and overheard Sheppard’s single “Tornado Brain” (under solo alias John Shape) playing over the sound system. He immediately loved it, and offered to remix it that same night. Floating Points then heard the Villalobos remix and asked his and Beaver’s mutual friend, choreographer Kiani Del Valle, for a copy of the original. He then played the track for one of the label’s curators, Warpaint drummer Stella Mozgawa, who picked Downtown for the prestigious series. So to recap: cool people loving cool music, and you loving reading about it. Life is pretty fucking incredible. 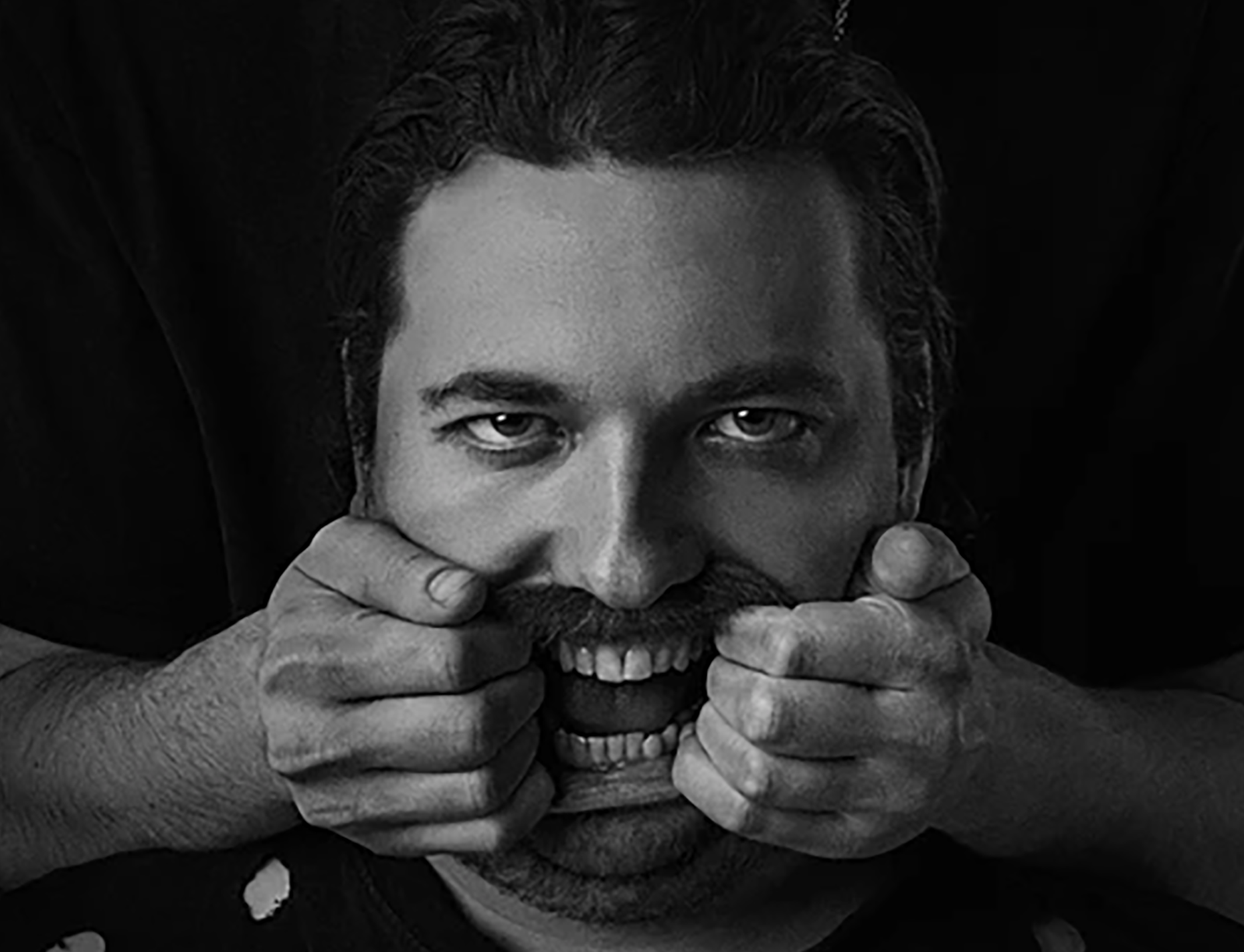