In 2016, at age 11, Azim was auditioned by ‘International Models and Talent’ (IMTA) and scouted to perform in New York City at an International stage – he was the first runner up in the IMTA’s final show case for the singing competition and recipient of the first place award in the Monologue Competition. In 2019, at age 14, Azim’s year started with performing for a CHEO Fundraiser event that included an live interview and an opportunity to sing his 2019 original ‘Open Up’ on the Rogers live Daytime Ottawa. On July 1st he was excited to be performing at the ‘Kanata Canada Day 2019! Once again he will wowed the crowd at Toronto’s Youth Day Canada 2019 for the 4th year in a row.
Fast forward to 2020, by the age of 16, Azim produced his 1st original song ‘Feel the Groove’ that was a 2018 NOMINEE for the American Songwriting Awards in the POP Competition. In 2019, he released his 2nd original song ‘Open Up’ and was a 2019 Semi-Finalist in the International Song Writing Competition (ISC) and was again a 2020 Semi-Finalist in the International Song Writing Competition (ISC) for his 3rd original song ‘One and Only’. 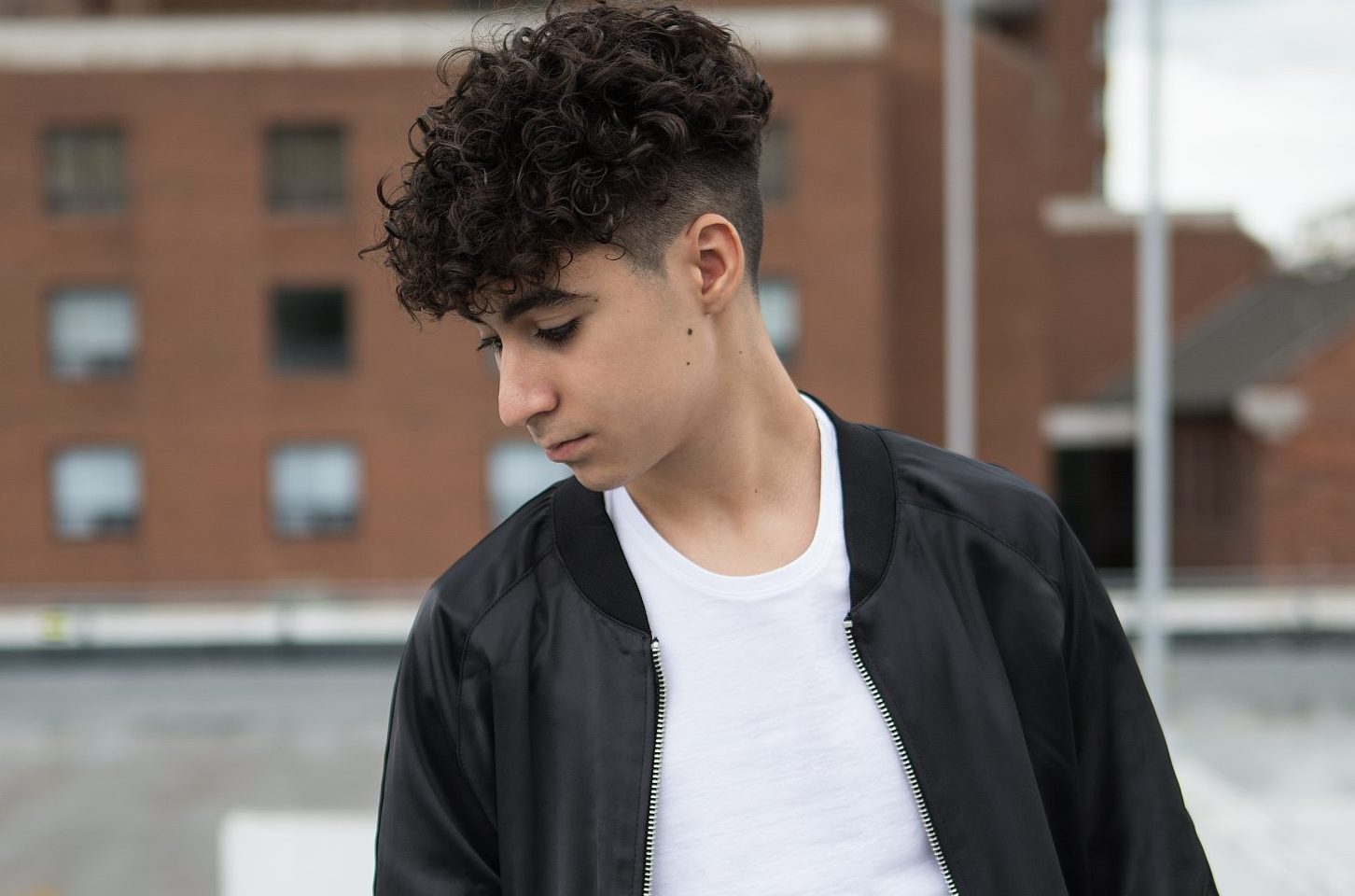