He calls himself ‘mature’ and he clearly states, “I mean age not mentality.”

There’s no denying Canadian singer/songwriter August Knight is young at heart and is not letting acquired years be a burden.

His musical journey began at the age of 10 when he received his first El Degas guitar and by 15 he began writing songs influenced by the likes of Bob Dylan, John Prine, Kris Kristofferson and Neil Young… all of which continue to influence his songwriting style to this day.

“Actually, as a young kid it was Ronnie Hawkins, Petula Clark and Cher that got me interested in music.”

After taking a brief sabbatical to launch an Internet and publishing business, Knight returned to the craft of writing songs and began playing his own material in public.

Now with years of entertainment ‘industry’ experience, countless TV and radio appearances and an earned ‘maturity,’ Knight is reassessing his career and has determined the time is right to focus on his music. 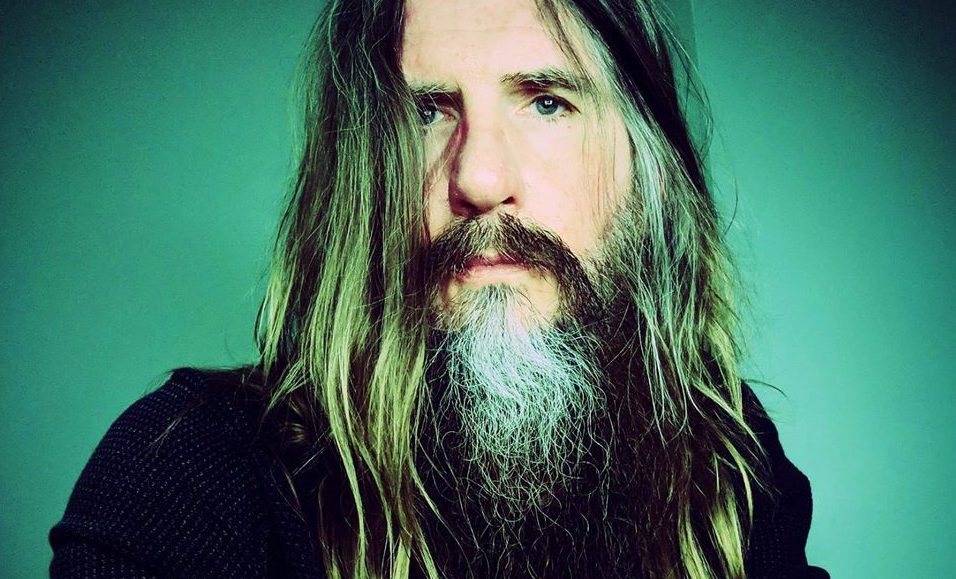