Inspired by diaspora-artists who have faced socio-political issues based on their social, ethnical, cultural or migrational backgrounds, At Pavillon draw influences from Queen’s Freddie Mercury, Bob Marley, and M.I.A as they admire public figures who stand up for causes bigger than themselves. The addictive energy At Pavillon exudes can be compared to notable acts like Foals and Cage The Elephant. Although drawing from classic indie-rock sounds, At Pavillon has a unique sound created by a combination of Mwita Mataro’s signature vocals, inspiration from the pop and funk genres and the entire band’s tight energy that they bring to all their tracks.

At Pavillon manages to create uplifting indie-rock music that delivers a powerful and concise message, driving a call to action from political leaders and listeners alike.

Austrian four-piece At Pavillon has released their album, ‘Believe Us’ on the 25th of January 2019 via Las Vegas Records. The quartet has seen vast support from national radio station FM4, popular Austrian late-night TV show Willkommen Österreich as well as international support from the likes of CLASH Magazine, The 405, Discobelle, NBHAP, Spill Mag, Pure Grain Audio and Billboard Radio China. At Pavillon have played at Austria’s biggest music festival, FM4 Frequency where they shared the stage with Gorillaz, Imagine Dragons, Bastille, Kygo, Macklemore, Die Antwoord and The Kooks and at Reeperbahn Festival with the likes of Muse, Jungle, Parcels and Sigrid. They’ve also been fortunate enough to play support for Bombay Bicycle Club, Kakkmaddafakka and Lany. 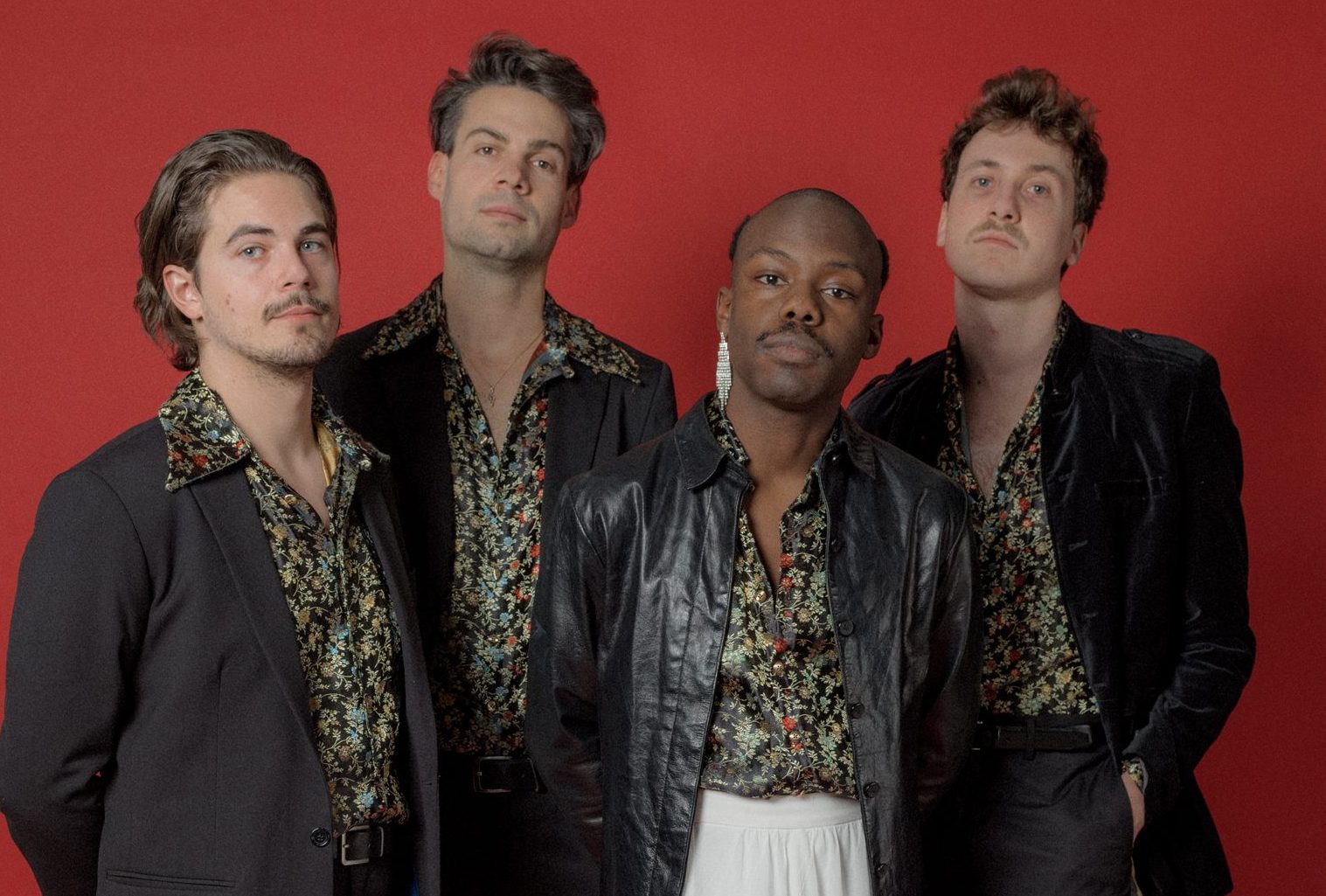