ANNIKA is a storyteller. She is an accomplished musician, vocalist and songwriter known for her soulful vocals. Her voice takes audience members on a musical journey, filling spaces in their hearts and souls with rich, nuanced emotion.

ANNIKA’s ability to capture audiences comes not just from her musical charisma, but from a refreshingly authentic and comedic personality, which has powerfully engaged and entertained audiences around the world since 2012.

ANNIKA has taken a new musical direction since moving on from CCMA-nominated country pop duo, Leaving Thomas, by releasing her solo album, Stand Still. The
project is a departure from her previous work and showcases a more mature, introspective ANNIKA, highlighting her talents as a musician, specifically as a pianist.

As a classically trained pianist and vocalist, ANNIKA has performed around the world, from bustling cruise ship piano bars, to national television as a Top 11 Canadian Idol finalist, and even hosting the Calgary Stampede Grandstand show with a combined audience of over 200,000 people. ANNIKA is poised to be Canada’s next
breakout female artist as her fans wait in anticipation to hear her new music, and to see her fun and refreshingly quirky personality back on stage. 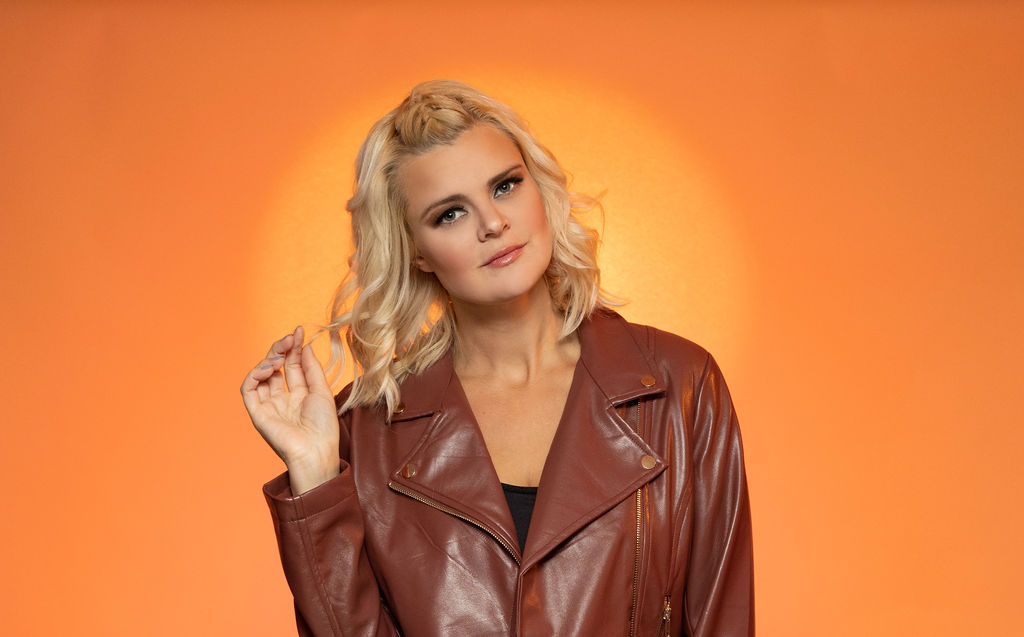