“Andrew Waite is a born frontman, that goes without saying, but it’s his songwriting craft that sets him apart. He’s been knocking at the door of success and I believe it’s his time to kick the damn door open. 100% rocking 100% attitude 100% given on stage. He just gets it and it’s a pure joy to watch live.”
– Irish Mythen
2020 CFMA Solo Artist of the Year
2020 JUNO nominee

The crackle of a needle on a record; the static hum of an old car radio; the uneven growl of an amp warming up. Fall into these spaces between music and listener, between rawness and electricity, and you’ll pinpoint the genesis of Canadian singer-songwriter Andrew Waite’s sound: rugged yet fresh, dynamic yet timeless, and above all else, honest.

Andrew Waite’s passion for songwriting, stage performance and education bleeds into the music he crafts—his songs embody unmistakably real emotion, producing a delightfully unique experience when paired with his energetic live-show style. And that passion is really paying off: in the midst of his most successful few years to date, Andrew Waite recently won the coveted SOCAN Songwriter of the Year award from Music PEI (2020) for his song “Cash It In”, a tribute to Canadian veterans. His first solo effort, Tremors, garnered Waite 11 awards and nominations, including an East Coast Music Awards nomination for Rock Recording of the Year (alongside Wintersleep, Adam Baldwin and Motherhood).

Mixing folksy vocals with high-powered instrumentals, Andrew Waite’s approach to songwriting and performance is inspired by a range of artists, including Dan Mangan, Glen Hansard, Jason Isbell, and Bruce Springsteen. From sold-out concerts with 10-piece bands and booming horn sections—to pared-down, intimate acoustic sessions—Andrew’s range speaks to his refusal to be boxed in. Currently, the singer-songwriter is working with producer Chris Kirby on his upcoming album, with the first single set to be released in January 2021. A collaboration with The Trews frontrunner Colin MacDonald, “Ain’t Going Out Like That” is an addictively upbeat antidote to the adversity of the past year, hinging on a message of perseverance.

Never one to limit himself, Andrew Waite’s zeal for music extends beyond song-writing and performance into the realm of music education. He holds a Bachelor of Music Education from Memorial University and is the owner of a summer rock camp, Island Rock Camps (www.islandrockcamps.com). The camp, which sees over 100 students each year, seeks to inspire youth in the arts by bringing professional musicians and students together to perform and write. Andrew has brought workshops to festivals across Canada and has also worked extensively as a music director, overseeing multiple projects throughout the province over the past four years. There’s no doubt that Andrew is a natural-born leader: in his band, in the charts, and to his hundreds of music students.

Combining raw sound with electric showmanship, Andrew Waite’s innovation and perseverance in the music industry is clear. He wants to create meaningful original music for fans to enjoy, while inspiring young songwriters to find the confidence needed to embark on their own artistic journey. Although live performance has been, and will remain, an important way for Andrew to connect with his fans, he also continues to further engage current and future fans through digital platforms. Diversifying what he does as an artist will continue to be a focus as he navigates the post-COVID industry. Andrew works with a dedicated team of industry professionals who are prepared for the challenges ahead, and is looking forward to continuing to grow his career through these new releases. 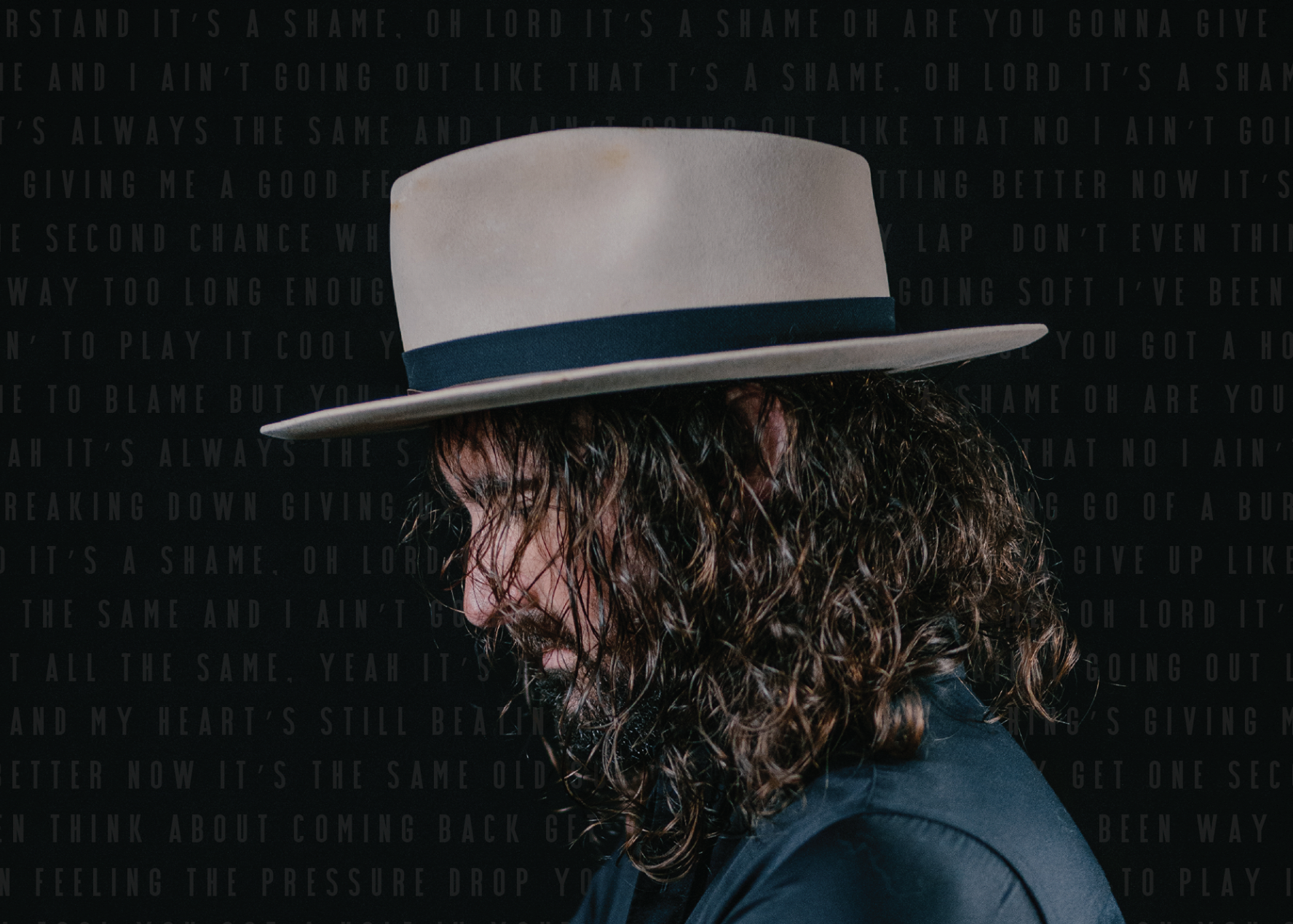