Anada Trap Story is an Afro hip hop Trio, from the streets of Soweto. After forming in 2014
the group have been is quiet well known for blending various sounds from Kwaito music to
the widely known Trap music and have constantly produced new sound that they believe is
the future of hip-hop music. Their aim is to influence and change the music industry into a
space where there’s excessive freedom of speech and equality. The Three black men are
motivated by their own struggles “So our goal is to gain influence through music in order for
us to bring change in our environment”.
Music with an amazing style of singing, and rapping at the same time has led them to work
alongside with other authentic artists, Producers, and influencers Such as, F-eezy, Mahotela
and much more. Since the release of their debut album “ANADA DAY” in 2018, across online
platforms, the album has gained positive remarks both on a local and international scale.
Granting them the opportunity to attend the annual Canadian Music Week. While working on
their second album which was set to be released in 2019 ATS have been releasing a series of
songs from their mixtape called ANADA TRAP STORY which will be available for download free
online. 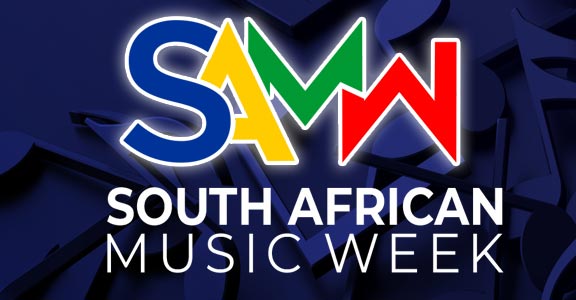 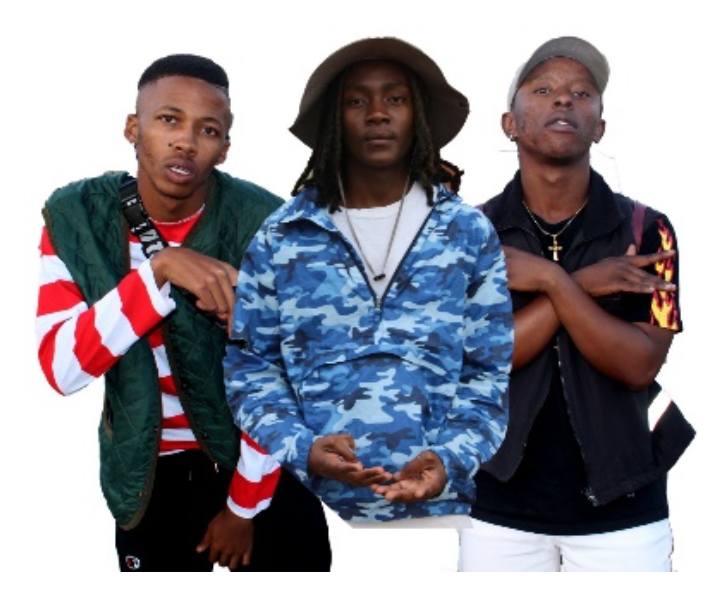