The sweet, sad longing and play of words and phrases, delivered in a voice from days far gone. Amy Nelson began her music career as an old time banjoist, singing songs older than the hills. As time wore on, she began to dedicate herself to not only the preservation of the rural folk music she became known for, but by writing songs that reflected her own view of the world too. Amy’s songs display a veracity and rawness that is uniquely her own. 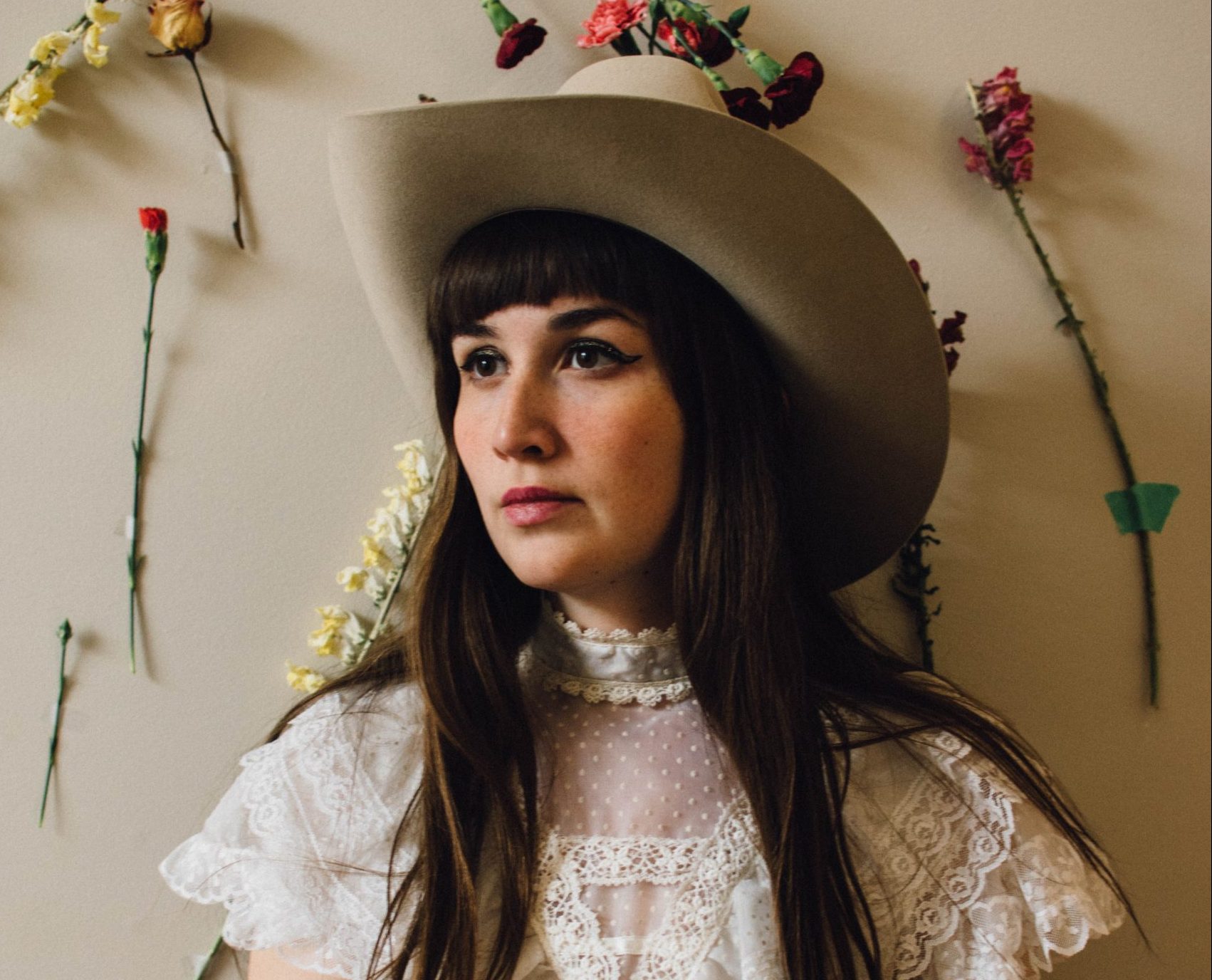