Alpha & the Van is Mario Gervais – guitar and lead vocals, Alexy Préfontaine (Aeforia) – keyboards, backing vocals and art direction, Samuel Jalbert – drums and lead vocals and Vincent Dessureault – bass. The group released its first EP “Life in a Bubble” in March 2017, followed by its debut album “PROPELLER” in August 2019. The indie/pop-rock quartet distinguishes itself with its contagious grooves and colourful sound palette and has made a name for itself in the Montreal/Quebec music scene by playing various shows and festivals. In July 2020, the group of friends released their dreamy single “Four Months”, followed by their groovy new track “Sliding Kicks” in January 2021. 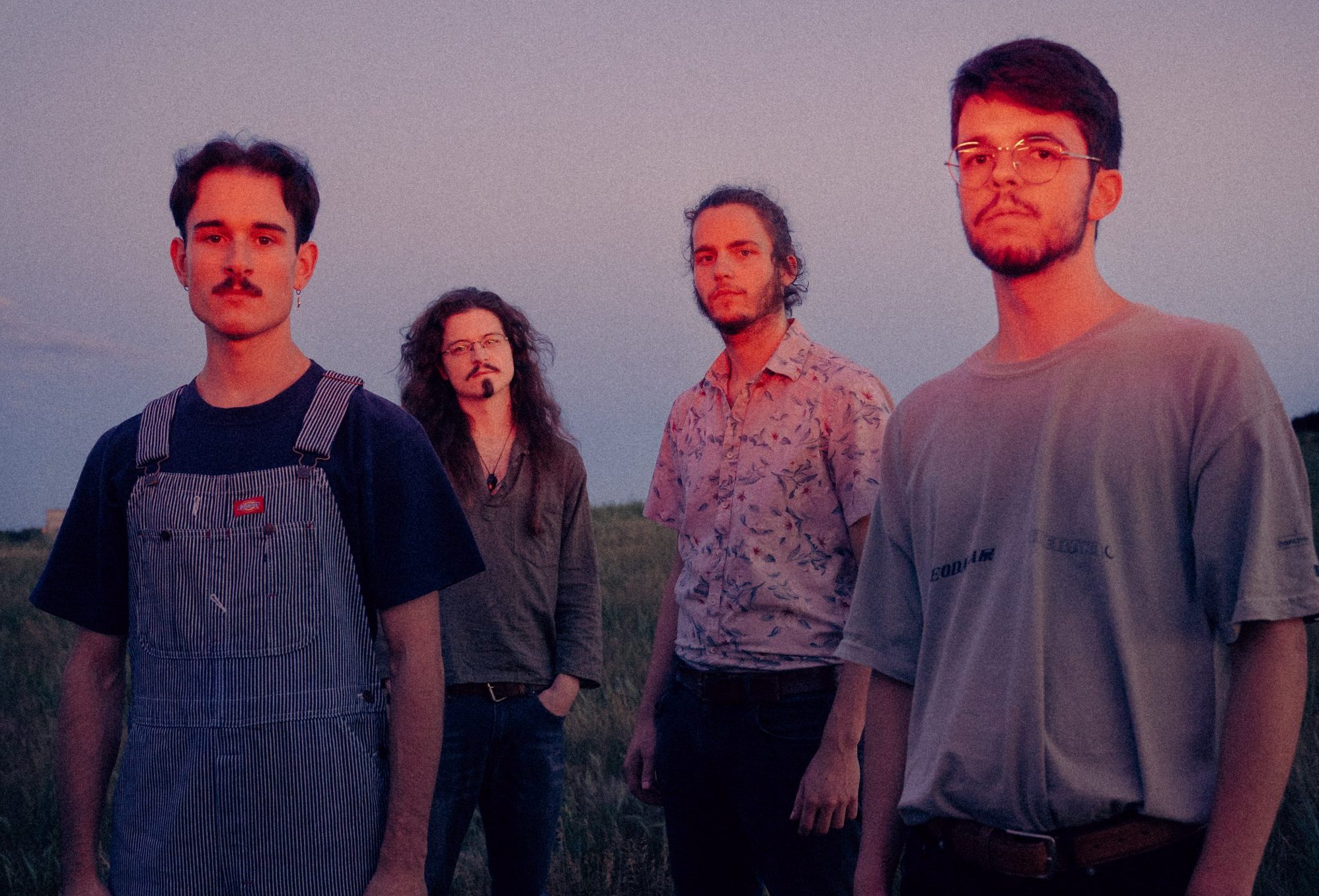