Allydice is a Canadian Hip-Hop and R&B duo comprised of identical twin sisters Kayle and Kayla Allydice. Born to Jamaican parents, the twins were introduced to reggae and dancehall at an early age. Their love for music began with reggae, but it did not solely influence their current sound. At the tender age of 4, their mother discovered the girls could sing, so she took every opportunity to showcase their talent to friends and family. At the age of twelve, a local Boys and Girl club member (Akeem) took an interest in the twin’s music and began taking them to a recording studio located within Toronto’s St. Alban’s Boys and Girls club. There the twins would write and record music. Performing for various charity organizations, the twins gained experiences with performing, which would later translate into their seasoned performance abilities. For twelve plus years, Allydice has been performing around Toronto, perfecting their original sound, which is captivating to say the least.

In 2018 both sisters Graduated from the University of Sir Wilfrid Laurier, where they received an Honours bachelors of arts degree in Criminology. Shortly after graduating in the spring of 2018, they released their first music video, which features their second release to date.

Currently, the twins are working on their highly anticipated E.P set to release in fall 2021. In March 2020, they released a single entitled “GROW,” which received good feedback from audiences around. They were recently selected for “the Blank Canvas” mentorship program run by Juno nominated producer, Villa Beatz. 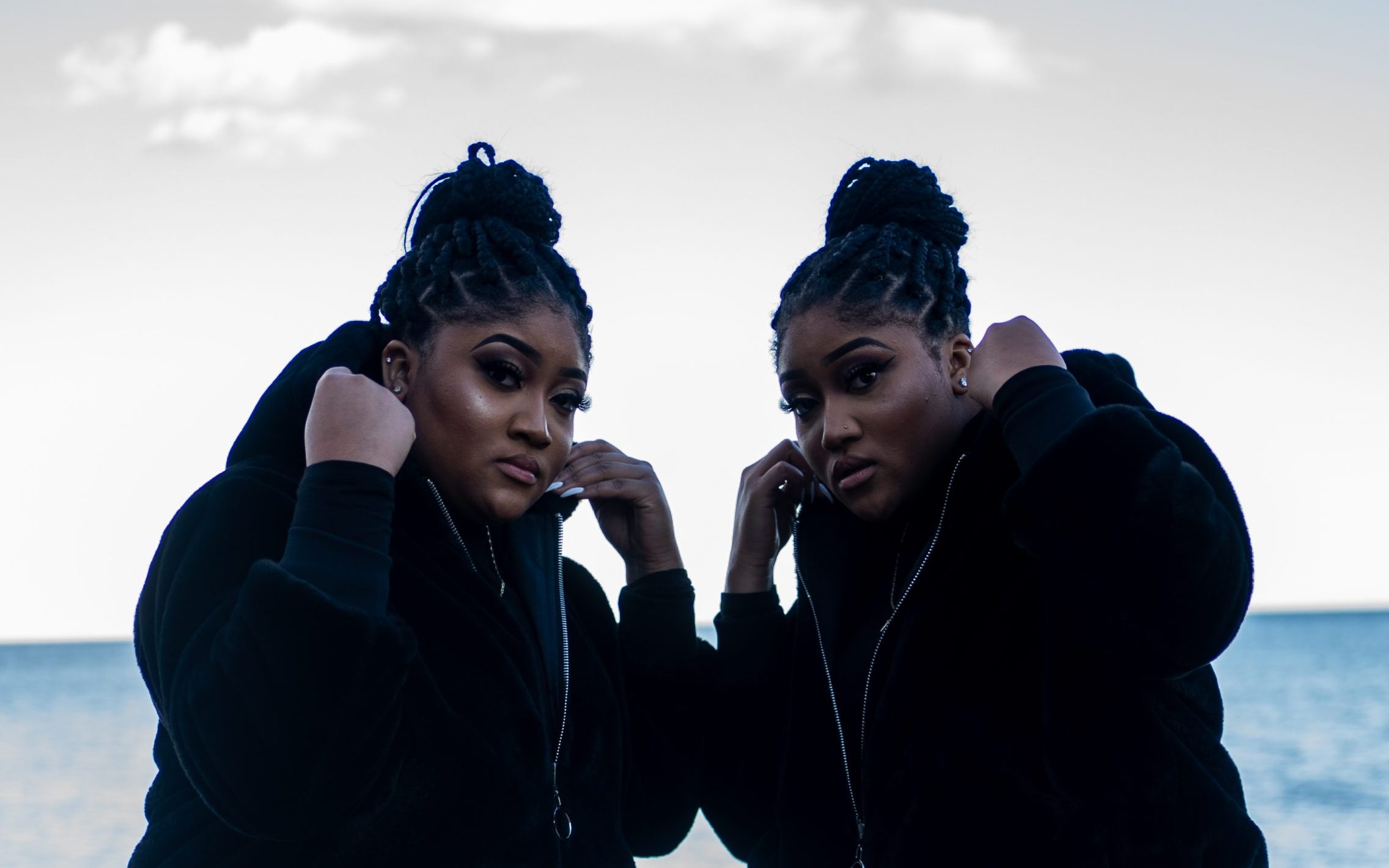